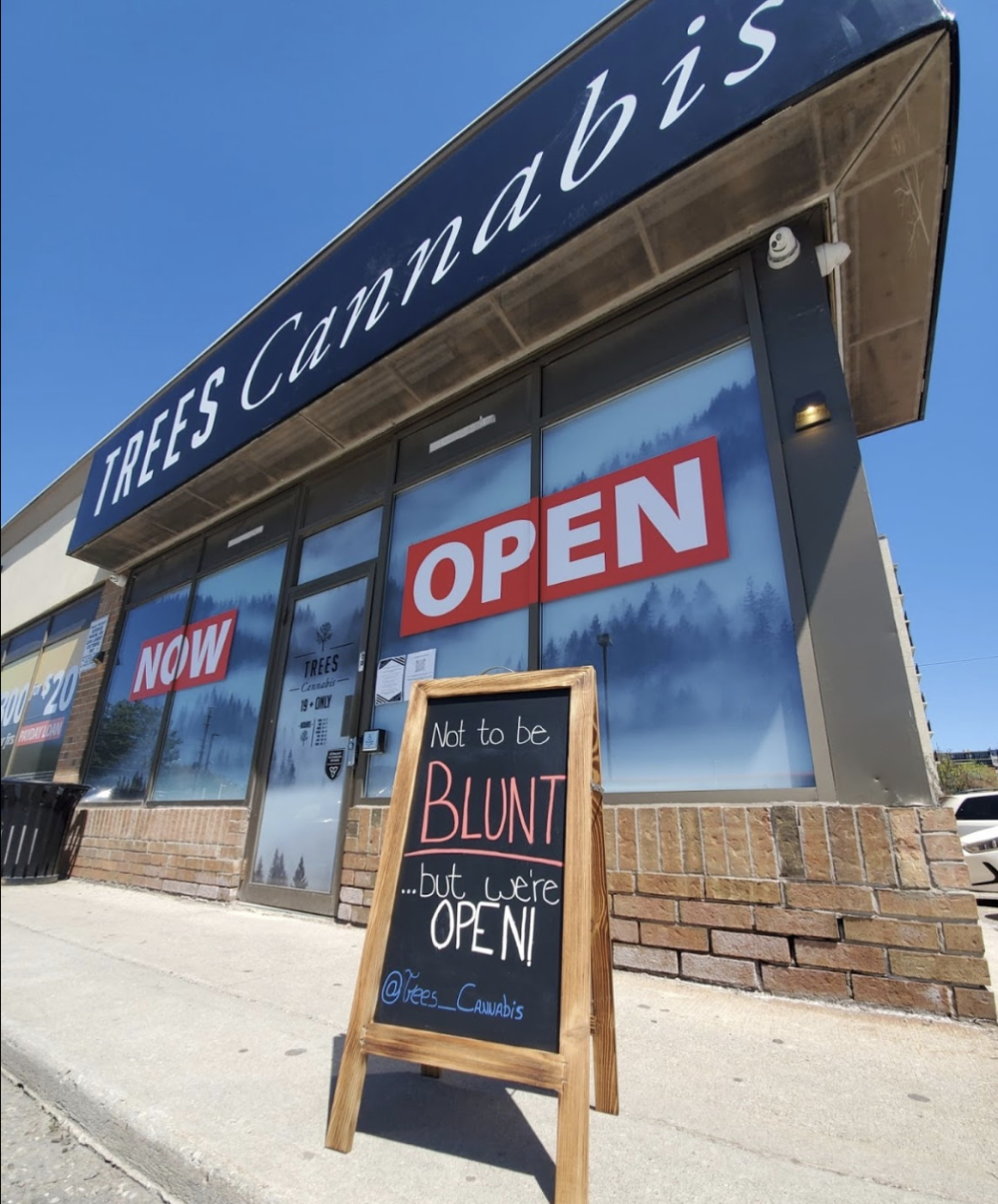 Trees Corporation (NEO: TREE) has received approval from British Columbia’s regulatory branch to operate its stores in the province.

On Friday, the Toronto-based cannabis retailer announced it has received its licence from the British Columbia Liquor and Cannabis Regulation Branch to operate in the province.

The company will now close the previously announced acquisition of five stores on Vancouver Island according to a third-time amended and restated purchase agreement with 1015712 B.C. Ltd.

Trees has 13 storefronts in Canada, including eight stores in Ontario and five stores in British Columbia.

“We are excited to share this very positive news of our approval to operate in the province of British Columbia,” Trees president CEO Jeff Holmgren said.

“Now with a BC operators’ license in hand, we can quickly move to close the acquisition of the 5 BC stores, which for the month of August, recorded gross sales of approximately $440,000, representing an approximate 50 per cent increase in sales for Trees post-close.” 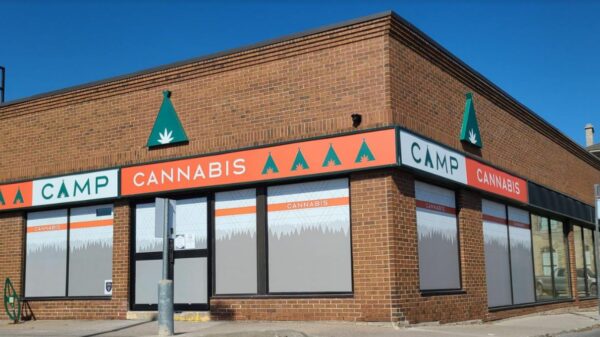 The pot shop is located in Burlington, Ontario

Trees posted $1.7 million in revenue during the first quarter compared to $0.5 million in Q1 2021, representing an increase of 225 per cent

The deal will expand the retailer's footprint by around 40%