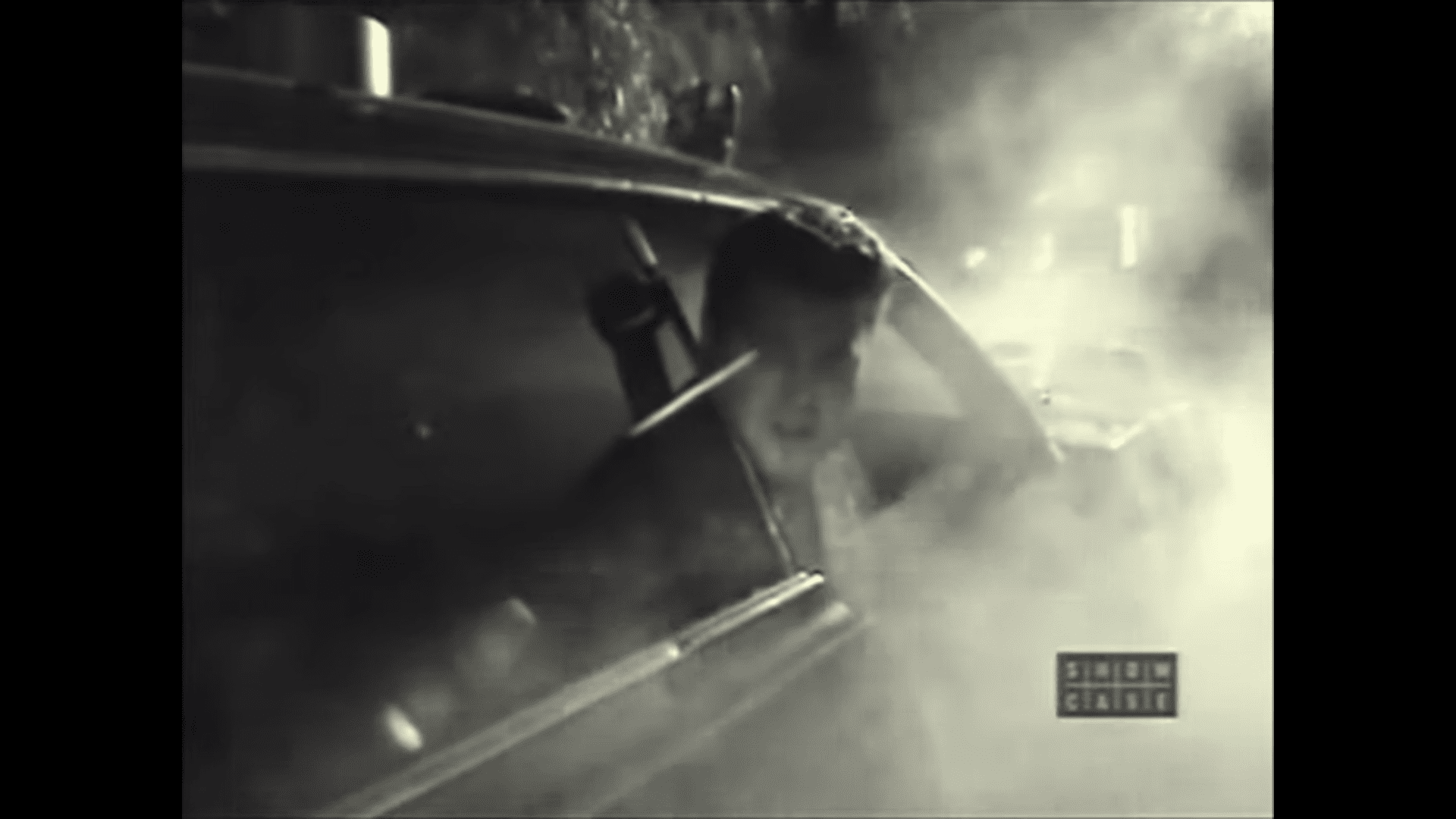 “I’m not the kind of person to say ‘itodaso’ but you know what? Itodaso. A fuckin’ itodaso,” marketing teams at the Trailer Park Boys brand and Organigram could be telling doubters right now.

The 4/20 friendly show revolved around a group of friends trying to pull off various get-rich-quick schemes, which almost always involved the growing and selling of cannabis.

In the show, the hilariously misguided crew rarely succeeded in becoming wealthy off of weed, and it looked like a deal with licensed producer Organigram Holdings, Inc. (TSX: OGI) — which was originally announced in 2016 — was doomed for a similar fate.

Laws outlined in the Cannabis Act strictly prohibit celebrity endorsements of weed products, and were thought to be holding back the Trailer Park Buds from coming to market.

Namely, subsection 17(1) of the Act says weed products can’t be promoted “by means of the depiction of a person, character or animal, whether real or fictional,” nor “by presenting it or any of its brand elements in a manner that associates it or the brand element with, or evokes a positive or negative emotion about or image of, a way of life such as one that includes glamour, recreation, excitement, vitality, risk or daring.”

It stands to reason that the Boys’ buds are promoted by the Trailer Park Boys show and, by association, its characters. The product also appears to be associated with branding elements that evoke positive emotions, e.g. fans of the show who have a positive association with the brand.

So it would seem that the interpretation of those rules has changed, or the rules themselves have shifted but the Act itself hasn’t been updated to reflect those changes.

Mugglehead has reached out to Health Canada and Organigram for comment, and will write a follow-up article with their responses.

Game changer for $OGI … glad to see that Health Canada finally came to its senses on this one. #PotStocks pic.twitter.com/AOHQvz12GV