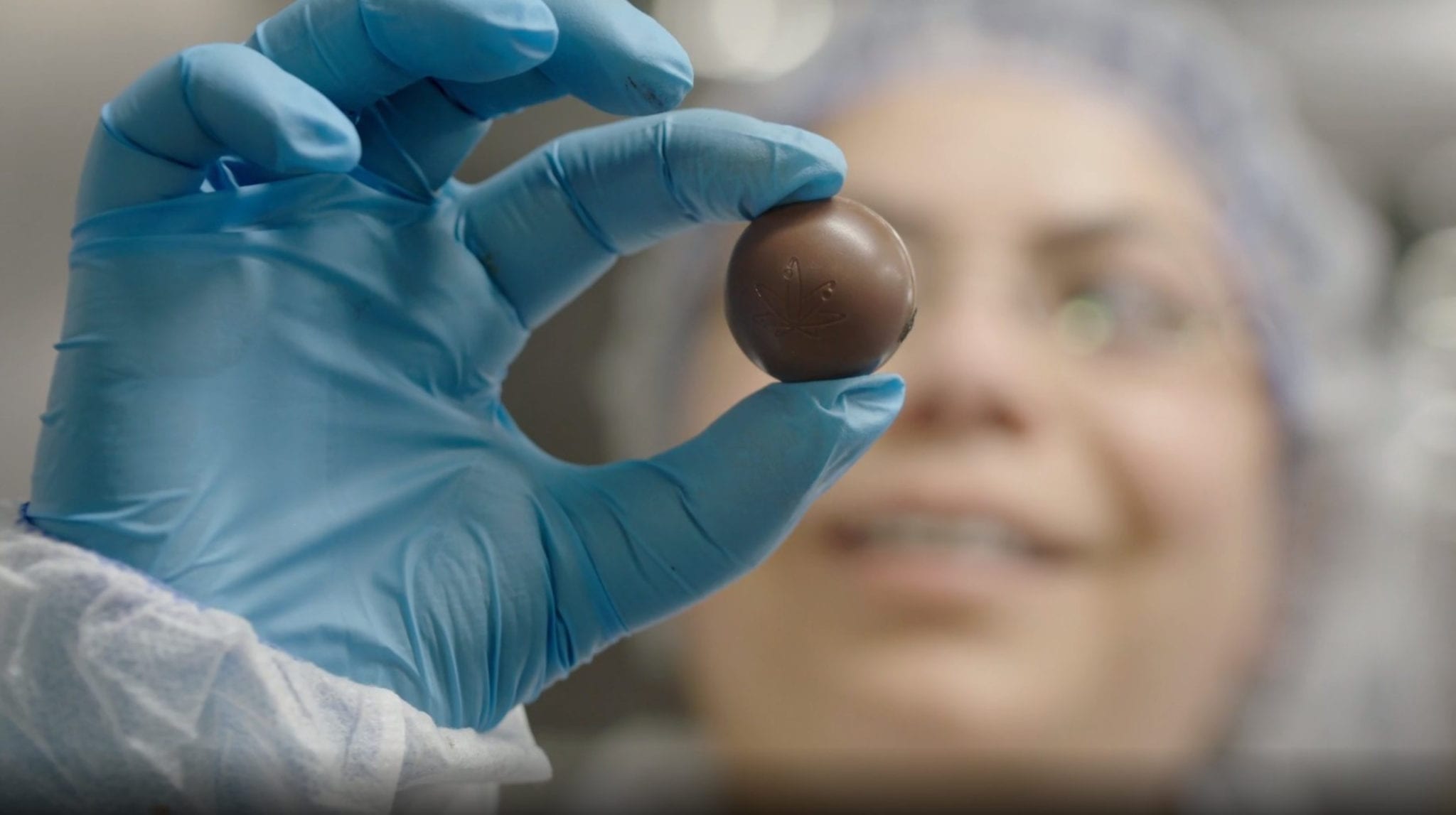 On Tuesday, the company posted its Q2 2020 results for the three months ending Feb. 29. Its latest set of numbers will come as a disappointment to investors who were excited by stronger figures in its previous report.

Shares in the company fell by over 11 per cent by publication time, to $2.23 on the Toronto Stock Exchange.

Net revenue decreased quarter-over-quarter by 8 per cent to $23.2 million from $25.2 million. The company said the slowdown was due to less wholesale revenue, lower sale volumes and lower average prices from increased competition over the year.

Organigram said hits in these areas were offset by higher cannabis 2.0 sales, medical revenues and international revenues in the quarter.

Current liabilities rose by 128 per cent to $111.6 million from $49 million in the previous quarter, the new total representing a reclassification of a $76.4 million loan from BMO. The company said it was in violation of a related financial covenant, but got a waiver pushing back the obligation to May 30, 2020.

CEO Greg Engel said in a statement that the second quarter results reflect execution in the face of industry challenges.

Other key metrics include a 45 per cent increase in cost of sales over the year to $15.8 million from $10.9 million. The change was primarily due to higher production costs, Organigram said, as well as initial production inefficiencies related to launching 2.0 products like vapes and chocolates.

Earnings before interest, taxes, depreciation and amortization (EBITDA) dropped to negative $1.1 million from positive $4.9 million in the previous quarter. Organigram said the loss was the result of higher sales, marketing, general and administrative expenses (SG&A).

Read more: Organigram lays off 400 workers due to COVID-19

SG&A went up because it increased investment in the marketing in the second quarter while scaling operations for the launch of its 2.0 products, the company said.

The company also reported a recent uptick in biological assets and inventory over, increasing 24 per cent from Aug. 31, 2019.