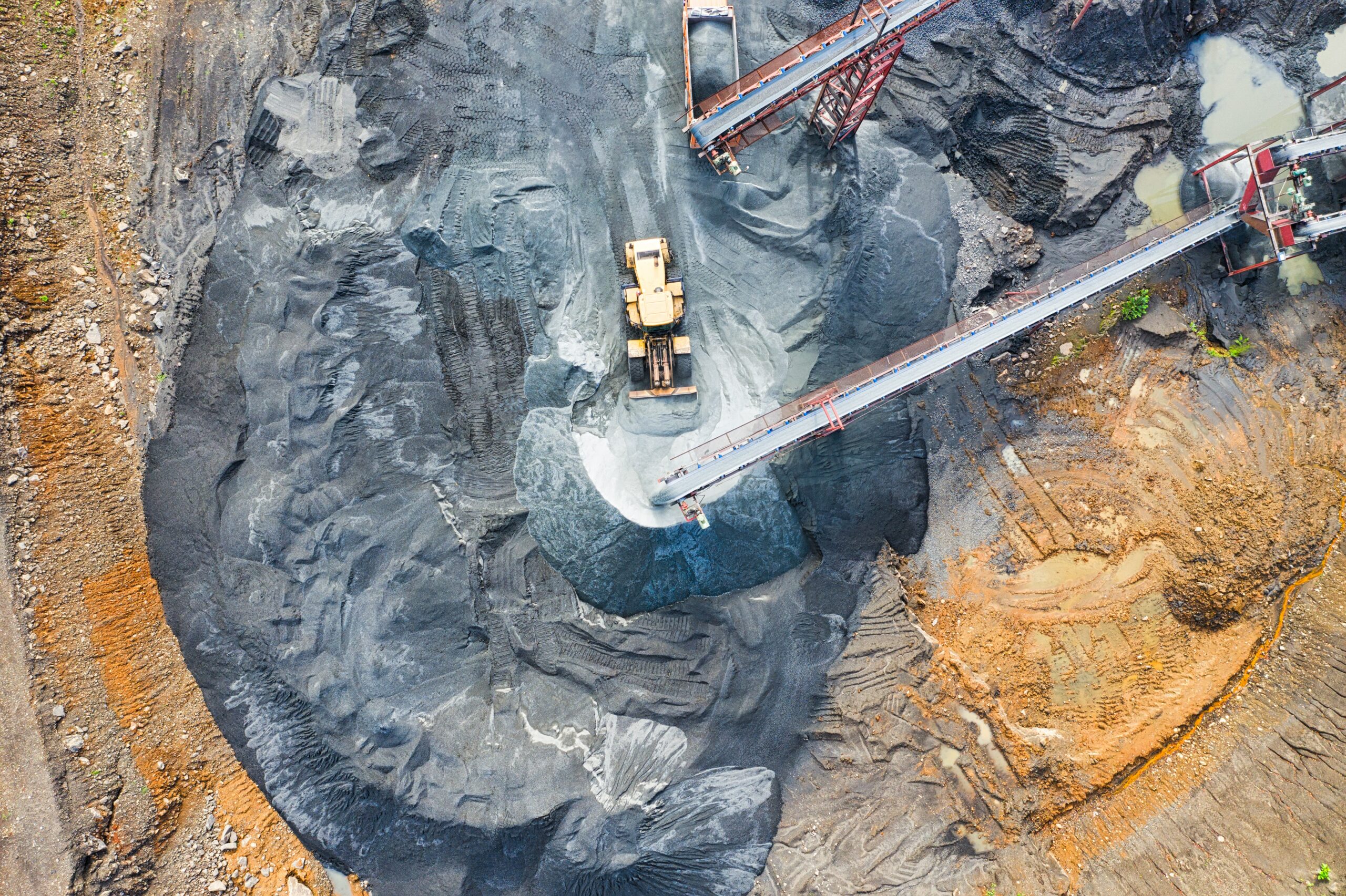 14 out of 30 companies in the ranking are oil and gas while 8 are mining companies. Photo by Tom Fisk via Pexels

Canada’s energy and natural resource sectors have been taking the lead in skyrocketing their share prices over the last three years, according to the latest Toronto Stock Exchange (TSX) Top 30 ranking of the most successful companies.

The TSX30 ranking was released last week and is done by the TSX/TSXV Market Intelligence Group.

It was established in 2019 to recognize the successes of listed companies as well as to highlight the overall strength of Canada’s public markets and the efficacy of its ecosystem in driving growth for issuers, investors and the overall economy.

The ranking is based on historical dividend-adjusted share prices from S&P Capital IQ and found that 14 out of 30 companies are oil and gas while 8 are mining companies.

Other highlights include that returns are strong overall, with an average 301 per cent adjusted return over three years, despite the pandemic and other economic challenges. It found that 90 per cent of the Top 30 were Canadian companies.

“The 2022 TSX30 is an important program showcasing our issuers’ strong performance through recent macroeconomic and geopolitical uncertainty, and amidst a continuously evolving operating environment,” said Loui Anastasopoulos, CEO of the Toronto Stock Exchange.

“Investors are focusing on companies that innovate across and beyond their core offering, transform how they operate and diversify their business for long-term growth and resilience.”

“The 2022 TSX30 winners are leading the future of business, and on behalf of all of us at TSX, I congratulate them on their achievements and look forward to our continued partnership,” Anastasopoulos added.

The top 5 performers of 2022 TSX30 in the last three years include: 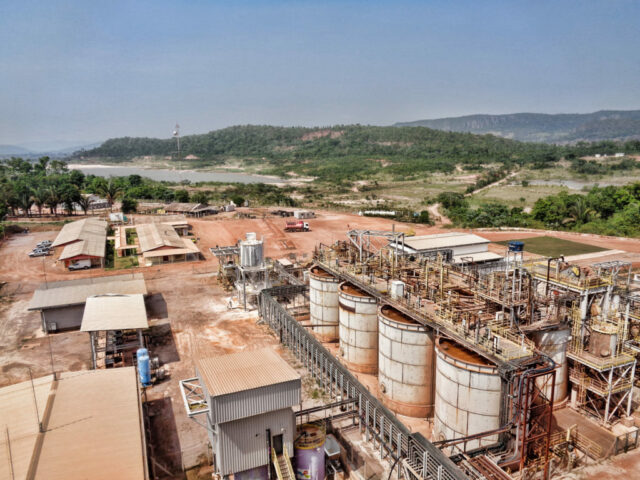 For the second year in a row, Miami-headquartered Aura has been at the top of the ranking with a 683 per cent increase in share prices.

The company is a mid-tier gold and copper production company focused on the development and operation of gold and base metal projects in the Americas.

The company owns the San Andres gold mine in Honduras, the Ernesto/Pau-a-Pique gold mine in Brazil and the Aranzazu copper-gold-silver mine in Mexico. It also has two gold projects in Brazil, Almas and Matupá, and one gold project in Colombia, Tolda Fria.

“Since our initial public offering (IPO) in Brazil, we have announced a clear pipeline for growth to exceed 400,000 ounces of production through our greenfield projects and new acquisitions, within our Aura 360 Environmental, Social and Governance standards,” Aura CEO Rodrigo Barbosa said.

“This award is a market recognition of Aura’s potential to deliver value to shareholders and to our team, which has already shown that it knows how to deliver results in a volatile environment with the pandemic and now high inflation.”

Aura stock went up by 2.18 per cent on Wednesday to $8.44 on the Toronto Securities Exchange. 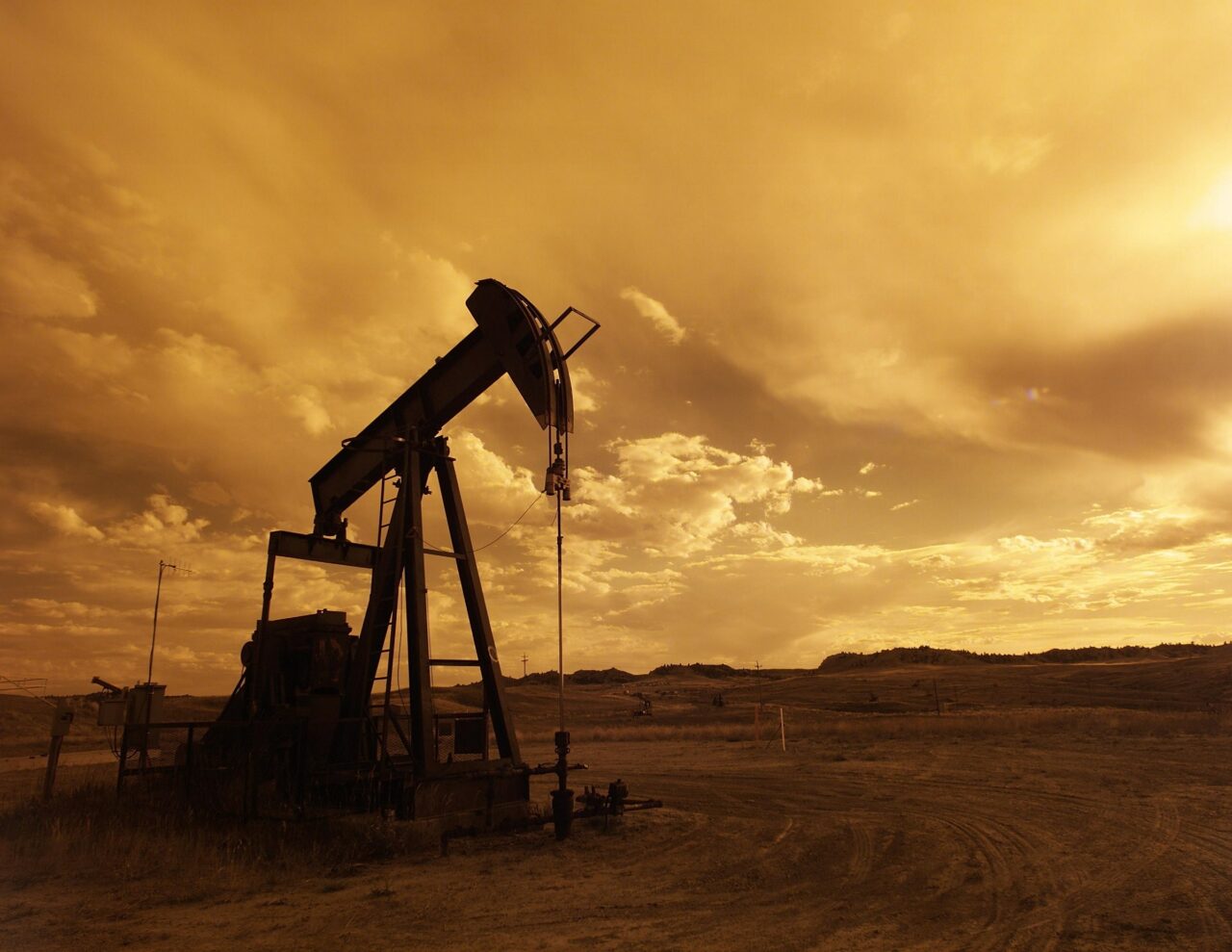 The Calgary-based firm is an intermediate-sized oil and gas producer that came in second place after getting the value of its shares appreciated by 537 per cent in the three-year period considered.

It produces roughly 30,000 barrels of oil equivalent per day and it recently acquired the Seal 9-15 gas plant within its core Peace River asset and now owns 70 per cent of the total area gas processing capacity.

In 2017, the oil and gas producer paid $8.5 million to resolve a lawsuit by the United States Securities and Exchange Commission accusing it of fraud. Obsidian agreed to pay the financial penalty without admitting or denying the allegations.

The firm issued a statement then saying the lawsuit was based on older accounting practices that happened in July 2014.

Obsidian stock dropped by 2.36 per cent on Wednesday to $10.86 on the Toronto Securities Exchange. 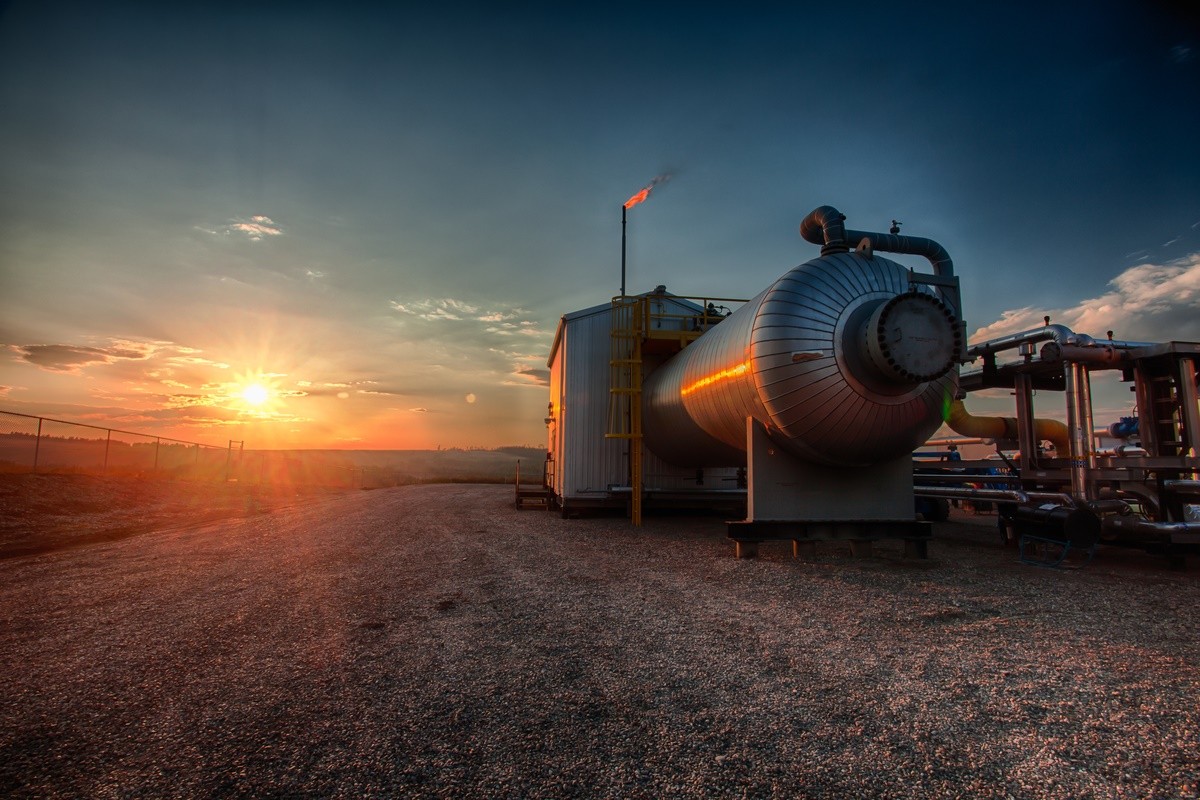 Crew ranked in third after its dividend-adjusted share price performance reached 470 per cent. The company is a natural gas producer based in Calgary, Alberta with its primary operations in the Montney formation located in northeast British Columbia.

“For Crew, being recognized as a TSX30 company is an honour and illustrates our success in enhancing shareholder value through responsibly developing our assets, being disciplined stewards of capital, and positioning the company for long-term sustainability,” Crew CEO Dale Shwed said.

“Crew’s inclusion in this ranking is a reflection of the dedication, support and teamwork of our Crew, and we look forward to the challenge of replicating this success over the coming years.

Crew stock went up by 0.17 per cent on Wednesday to $5.78 on the Toronto Securities Exchange. 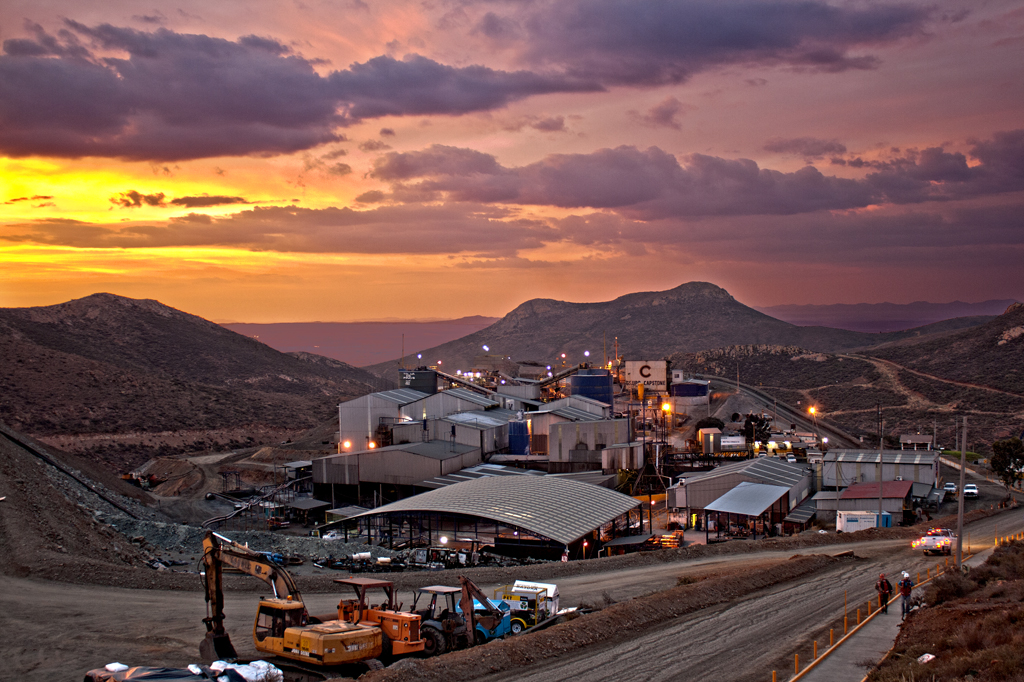 Cozamin mine in Mexico. Photo via Capstone Copper Corp.

Capstone also owns the Santo Domingo copper-iron-gold project, located approximately 30 km northeast of Mantoverde in the Atacama region in Chile and other exploration properties in the Americas.

Capstone stock stayed flat on Wednesday at $3.22 on the Toronto Securities Exchange. 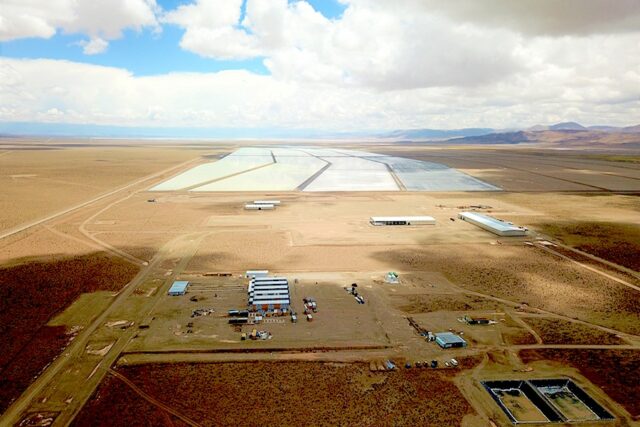 The Vancouver-based company Lithium Americas is focused on advancing lithium projects in Argentina and the United States. In Argentina, it owns an operation in Caucharí-Olaroz which is advancing towards first production and another one in Pastos Grandes which represents regional growth.

In the United States, the company has received its Record of Decision and is advancing towards construction at its Thacker Pass, Nevada operations.

The company recently entered into an agreement to collaborate with Green Technology Metals Ltd. (ASX:GT1) to develop an integrated lithium chemical supply chain in North America.

Lithium Americas stock stayed flat on Wednesday at $38.49 on the Toronto Securities Exchange.

The full ranking can be seen below: 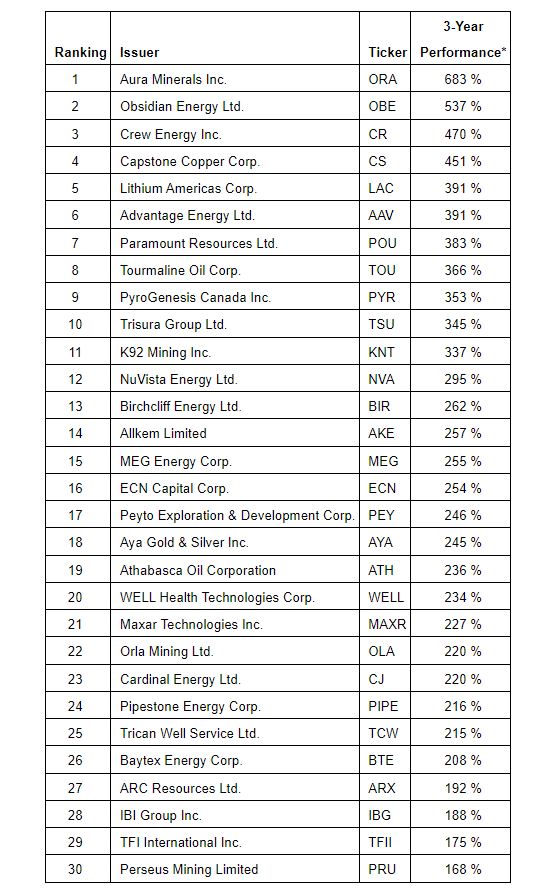 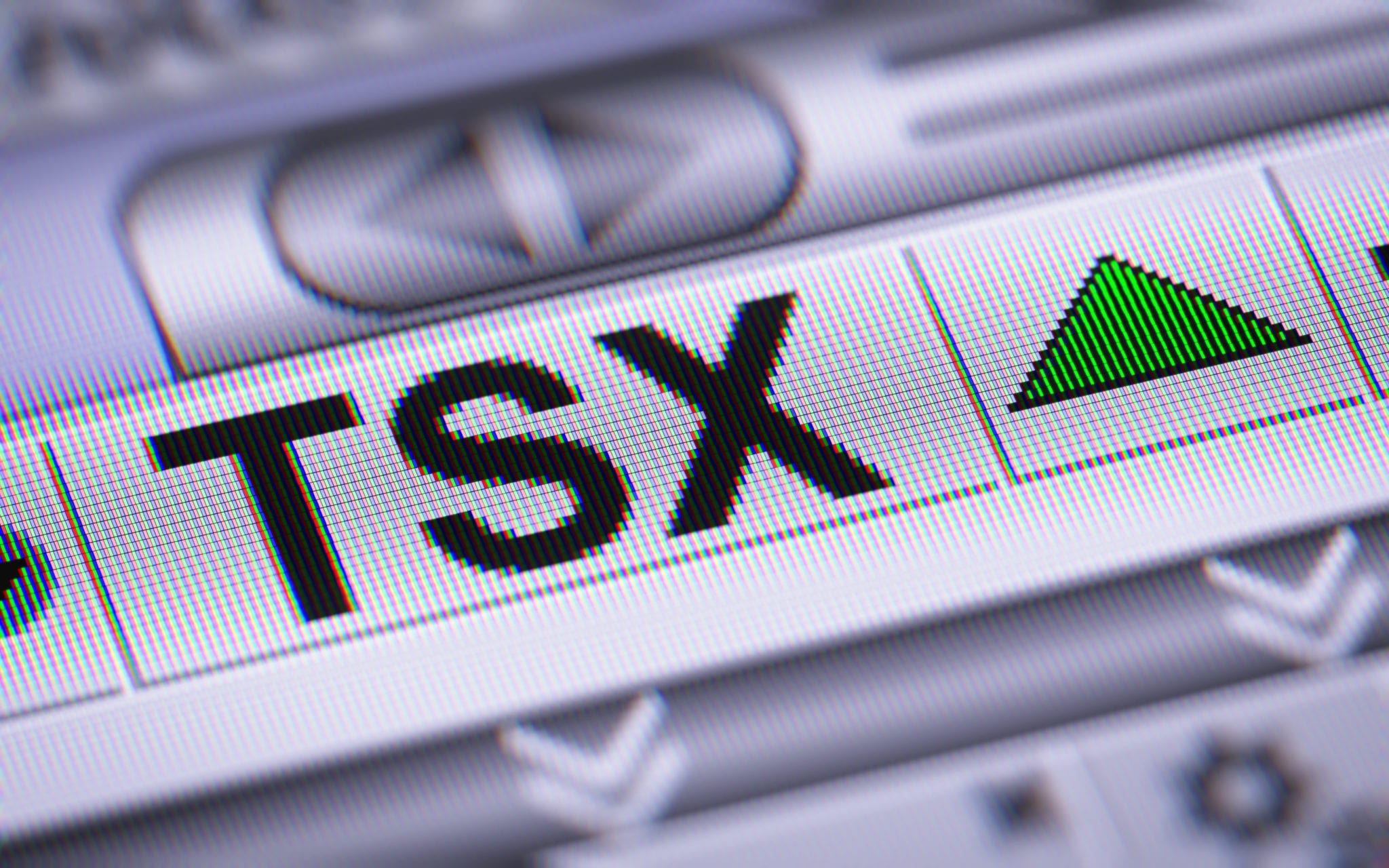