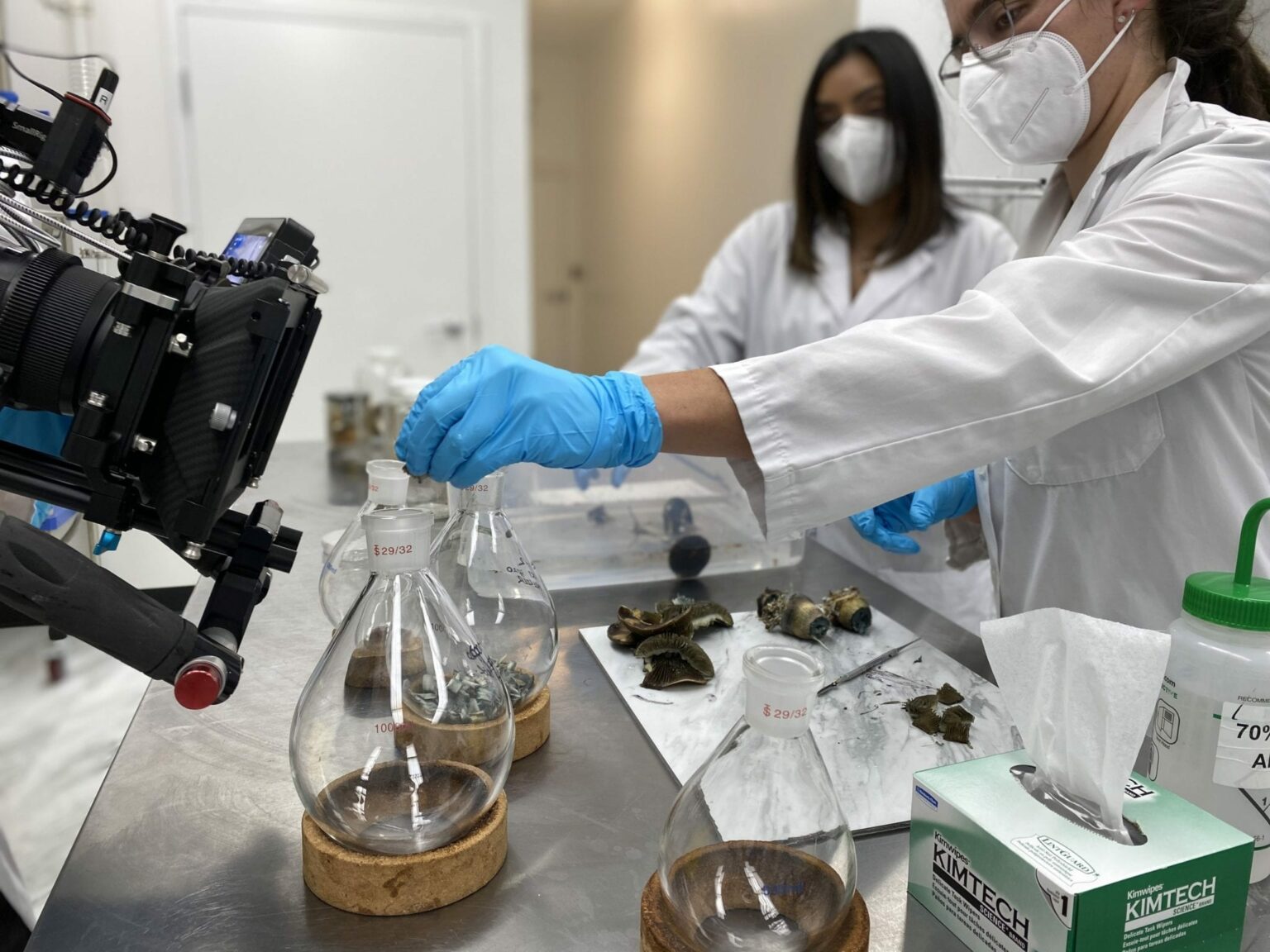 In a statement Tuesday, the Vancouver-based company says it will be graduating its listing from the TSX-Venture Exchange to the TSX, starting Thursday at market open.

The same day, Numinus says it will celebrate by ringing the opening bell of the TSX, where founder and CEO Payton Nyquvest will be joined by other senior management.

There isn’t any action required by shareholders and there’s no change to shares, warrants or the firm’s share structure.

Numinus has four wellness clinics that deliver psychedelic-assisted therapy across Canada — one in Vancouver and the rest in Montreal.

According to the firm’s latest quarterly earnings report, 650 people received 2,671 therapy appointments via Numinus Health clinics that included individual and group sessions during the three-month period. The number of client appointments had grown 42 per cent in the first quarter of 2022.

Recently, Numinus has started expanding its psychedelics research facility, including building an additional lab dedicated to testing, study as well as research and development for other compounds like ketamine and LSD.

Earlier this year, the firm filed a provisional patent application in the U.S. for a proprietary rapid production process for psilocybe and other types of psychoactive fungi.

And Numinus has received approval from Health Canada for a study sponsored by the Multidisciplinary Association of Psychedelic Studies evaluating MDMA-assisted therapy for PTSD.