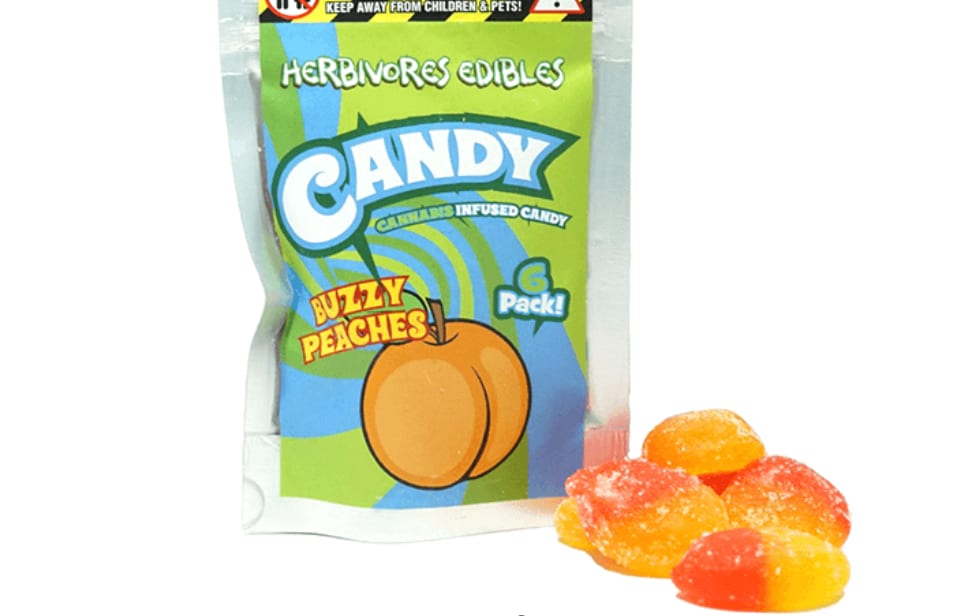 The Toronto Police Service has given an update on a statement it made that suggested an unregulated cannabis edible product could be legal, following an incident involving a child being hospitalized on Tuesday.

“Further investigation has revealed the product purchased does not meet the standards set out by Health Canada for a cannabis edible,” TPS spokesperson Meaghan Gray told Mugglehead in an email statement. “Whether purchased legally or not, the TPS would still like to caution parents and caregivers over children’s access to any cannabis or cannabis-related [product].”

In its original press release, the TPS said its initial investigation revealed the product was purchased legally and no criminal charges were expected at the time.

“While these products may be legal, they must be treated like any other prescription or over-the-counter drug and be stored in a locked area and in child-resistant packaging,” Toronto police said in the release. “Since many of these products have similar packaging to non-cannabis products, it is also strongly recommended that children cannot see or have access to the place in which they are stored.”

These statements suggested that the “Buzzy Peaches” edible product that led to the hospitalization could be legal and that the packaging could be similar to non-cannabis products when in fact packaging restrictions on regulated cannabis products in Canada are heavily restricted and wouldn’t allow for the type of branding on the product in question.

Lawyer Harrison Jordan took issue with the statement, saying that such misleading information coming from an official source could cause potential issues in a legal setting.

“[The statement’s] continued unaltered publication on the Toronto Police Service’s website – could enable certain individuals charged with cannabis related offences to lead a defence of ‘officially induced error,'” he wrote.

I have just released this press release in respect of @TorontoPolice doubling down on apparently incorrect information about the legality of a cannabis product in a news release published by them yesterday – that could have the unintended consequences of dropped/acquitted charges pic.twitter.com/uZascNlyY3