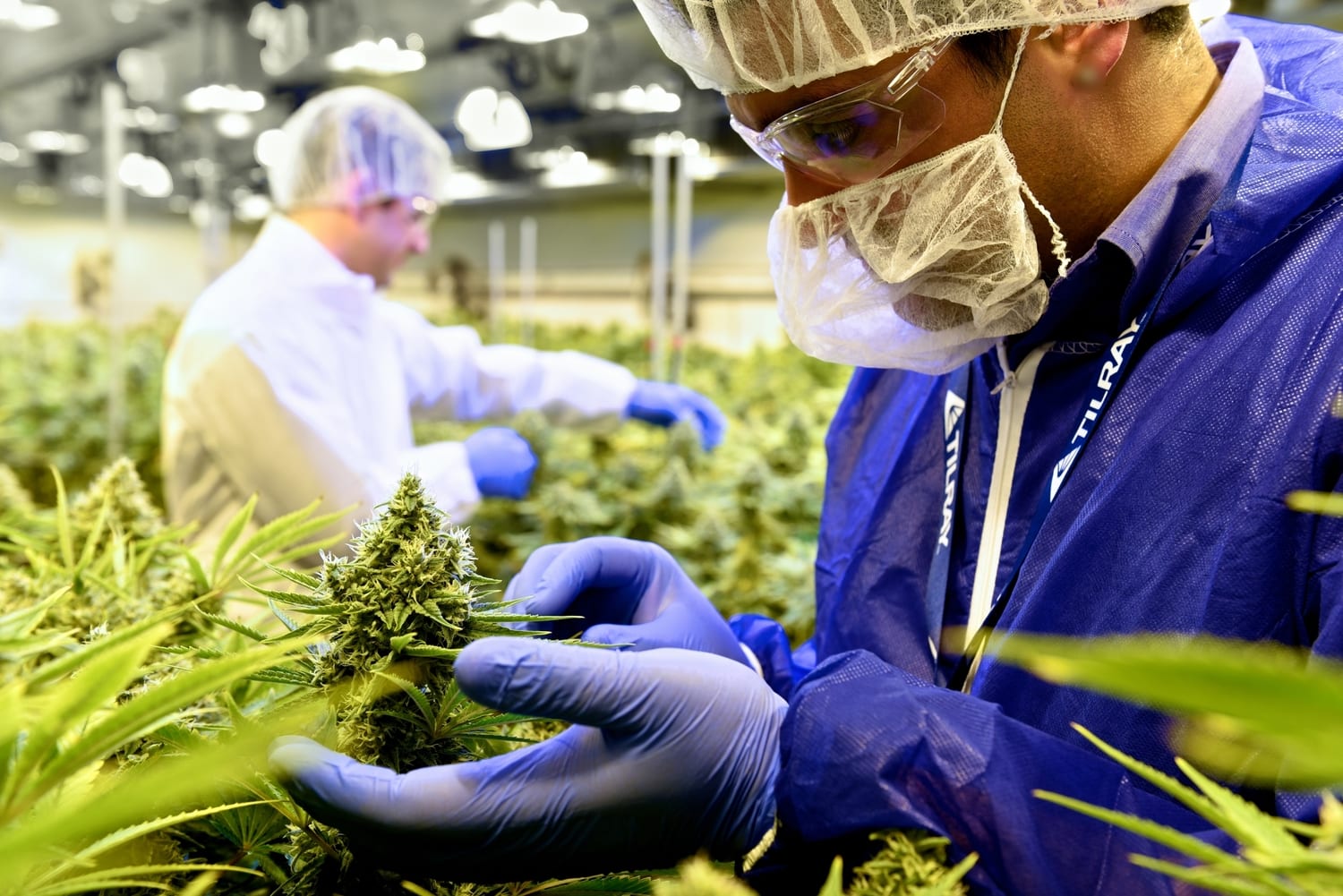 While the vote had been scheduled for Friday, Tilray said Thursday it was delaying the vote to April 30 to give shareholders more time.

It was clear Tilray did not have enough proxies submitted to hold a legal vote over the deal, forcing the company to reduce the quorum to one third of voting power, notes Chris Damas, managing editor of the BCMI Cannabis Report.

Shareholders who have already voted don’t have to recast their votes, according to the company.

But shareholders who haven’t voted yet, or wish to change their vote, are “strongly encouraged” to do so, Tilray said in a statement.

“All Tilray stockholders are encouraged to have their voices heard in regard to the transaction, regardless of the number of shares held,” the company said.

If the merger is completed, it would create the world’s second biggest pot company in terms of revenue behind U.S. cannabis titan Curaleaf Holdings Inc. (CSE: CURA). 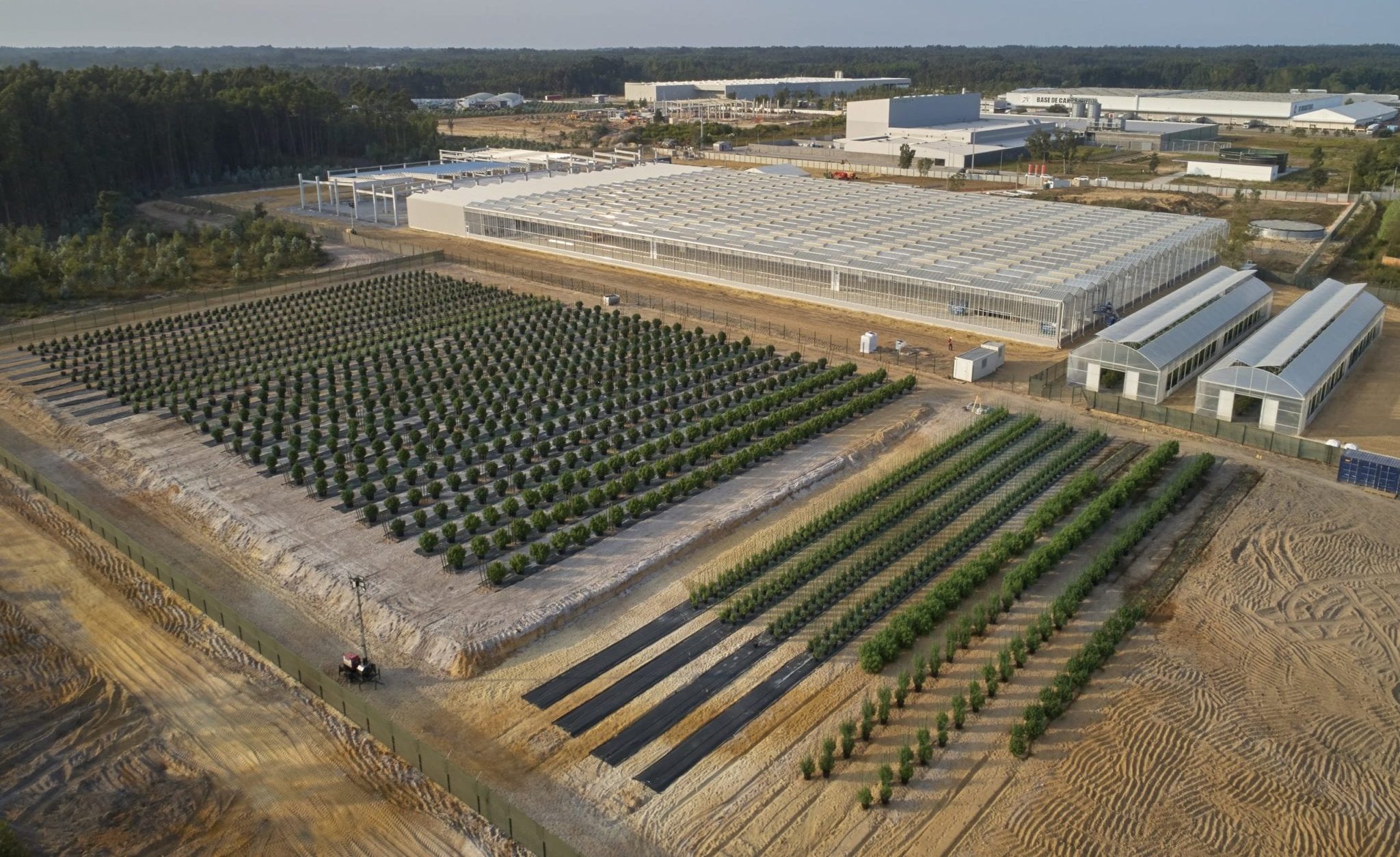 Reddit users on r/weedstocks speculated that since Tilray has a large retailer trader component to its investor base, it may create logistical issues since stock changes hands more frequently. Or retail investors may not care about voting altogether, others noted.

Meanwhile, Aphria shareholders voted overwhelmingly in favour of the merger on Thursday, with 99.38 per cent supporting the deal.

Under the terms of the agreement, Aphria shareholders will get 0.8381 shares of Tilray for each common share of Aphria they hold.

The new company will keep Tilray’s name and trade under TLRY on the Nasdaq.

Once the firms combine, they’re expected to command a leading market position in Canada and be in position to be a major player in the global cannabis sector.

On Monday, Aphria reported lower-than-expected revenue of $153.6 million for the third quarter, blaming store closures brought on by the Covid-19 pandemic.