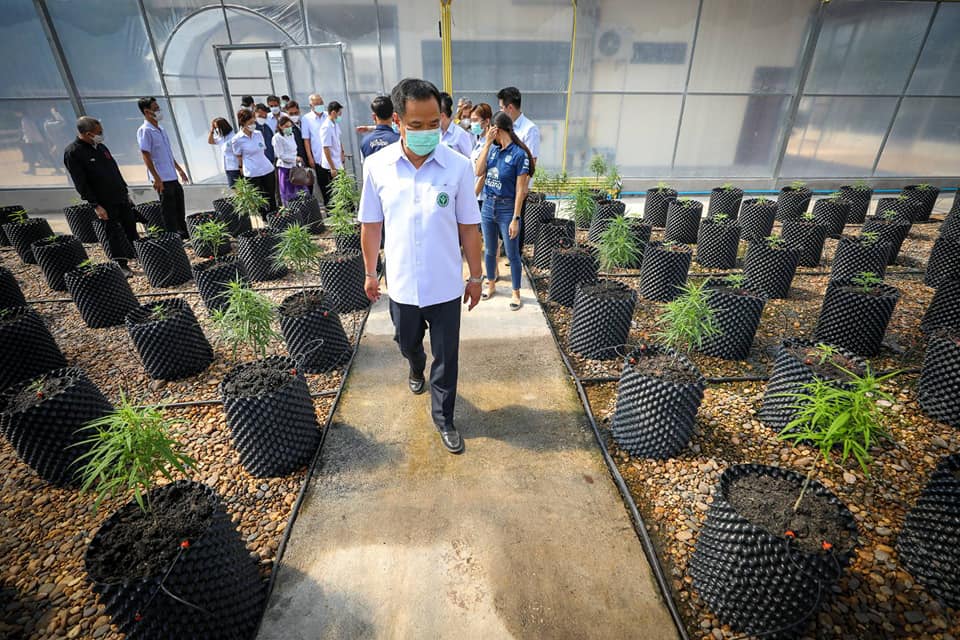 As confusion swirls around the legality of cannabis in Thailand, another step has been taken towards decriminalization.

A revised list of narcotic substances that no longer includes cannabis or hemp was set to be presented by the country’s Food and Drug Administration to the drug control board for consideration on Wednesday. The meeting has reportedly been pushed to Thursday.

According to the Bangkok Post, Office of the Narcotics Control Board secretary-general Wichai Chaimongkhon says removing cannabis and hemp from the narcotics code paves the way for the plant to be removed from the list of Category 5 substances in the future. 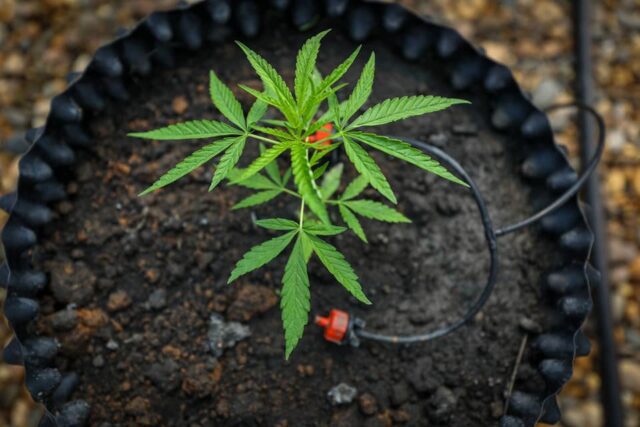 “If the Public Health Ministry wants to remove cannabis, it must publish a new ministerial announcement to which state authorities are required to adhere,” he said.

The Public Health Ministry has the power to classify narcotics with the approval of the narcotics control board but as of Wednesday, the board says cannabis remains a Category 5 substance, the Post reports.

In a Facebook post, Deputy Prime Minister and Minister of Public Health Anutin Charnvirakul — who has been outspoken about cannabis reform and the plant becoming a “cash crop” — says it’s clear cannabis is no longer a drug, though acknowledged there needed to be a solution to the disagreement.

He says the health ministry is speeding up the process on its part.

“With regard to free marijuana, we are not advocating for recreational use. The law states that it is used in matters of health, science, these industries are not prohibited by law,” he says.

And if it has passed in the matter of identifying the names of drugs from now on, there will be many more announcements to define the scope of cannabis use, including the cannabis-Hemp Act. This is the government’s urgent agenda.”

A subcommittee agreed earlier this week to remove all parts of the cannabis plant from the narcotics list, aligning with revisions made late last year. The group agreed that cannabis and hemp extracts should remain listed.

“If we unlock marijuana, we will be able to take advantage of every part,” argues the FDA’s Dr. Withit Saritsadeechaikul, who was part of the subcommittee.

Thailand has been reforming cannabis regulations piece by piece, with hopes of boosting local economies through domestic production.

The pro-cannabis health minister has, as he says, done his part for decriminalization on the public health side.

But local media report that Charnvirakul’s declarations about cannabis were at odds with Thailand’s narcotic’s control board.

In December, Charnvirakul announced amendments to the drug laws, including that dried cannabis flower is no longer a Category 5 narcotic if THC content was capped at 0.2 per cent. 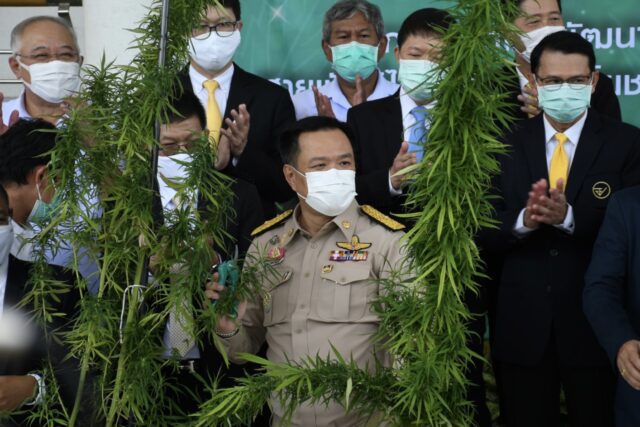 Thai citizens are allowed to grow for medical or research purposes if they have permission from the health ministry, but those growing without authorization risk arrest.

The confusion around cannabis rules came to a head earlier this month after some Thais were arrested for cultivating cannabis.

As a result, the Office of the Narcotics Control Board clarified the regulations during a press conference, saying that cannabis over 0.2-per-cent THC is still considered a narcotic .

Possessing and selling a Category 5 narcotic in Thailand could result in a hefty fine and up to 15 years in prison.

In December 2020, the country declassified parts of plants that don’t have high levels of THC — such as the leaves or stem — but buds remained banned.

Kratom — a tropical plant with stimulating effects and opioid properties — was recently decriminalized and is no longer considered a narcotic in Thailand.

Correction: (2022-1-19, 4:00 p.m.): This article has been updated to reflect that the meeting to present the revised narcotics list was postponed until Thursday.