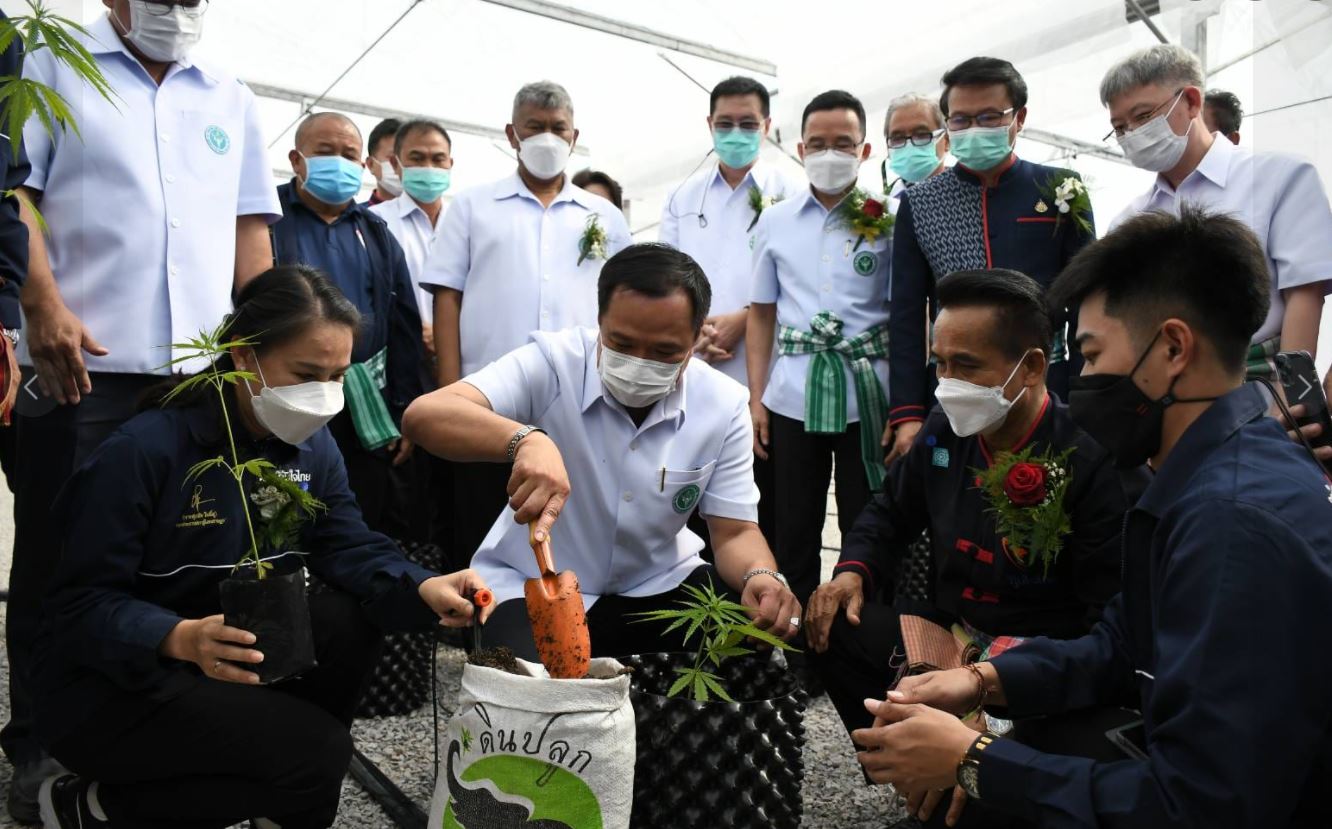 Thai health authorities have moved to significantly relax the country’s cannabis laws, with policy changes that allow for both commercial and personal cultivation, so long as the THC content is low.

On Saturday, Thailand’s Deputy Prime Minister and Public Health Minister Anutin Charnivarikul said in a statement posted on Facebook that dried cannabis flower is no longer a Category 5 narcotic, but THC content should not exceed 0.2 per cent as per World Health Organization standards.

In December 2020, the ministry declassified parts of plants that don’t have high levels of THC — such as the leaves or stem — but buds remained banned until now.

People who want to grow their own pot can do so without limits, but they must ask permission from the National Health Commission Office or Thailand’s Food and Drug Administration in Bangkok. 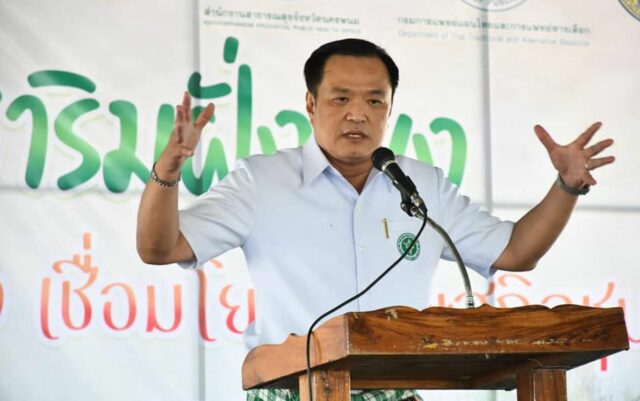 Charnivarikul and other government representatives inaugurated the ‘Cannabis kickoff on Mekong Bank’ on Saturday. Photo via Anutin Charnvarikul Facebook

On Saturday, Charnivarikul and other government representatives held a “Cannabis kickoff on Mekong Bank” event to inaugurate a pot-friendly pilot project called the Nakhon Phanom Model that encourages citizens in the province to grow cannabis and make money from it.

Nakhon Phanom province has a suitable climate for growing cannabis, and can serve as a model for cultivation, Charnivarikul explained.

At the event, there were booths selling medical cannabis products while others offered education on growing. There were workshops on Thai Sticks, which are cigar-like joints around a bamboo stick wrapped in cannabis fan leaves tied with hemp strings.

The goal is to generate more income for the province by promoting cannabis cultivation for medical purposes, and boosting agricultural tourism.

After the event, Charnivarikul travelled to the Sri Songkhram district to open a prototype cannabis learning centre at the Poonsuk Market in Bangkok. 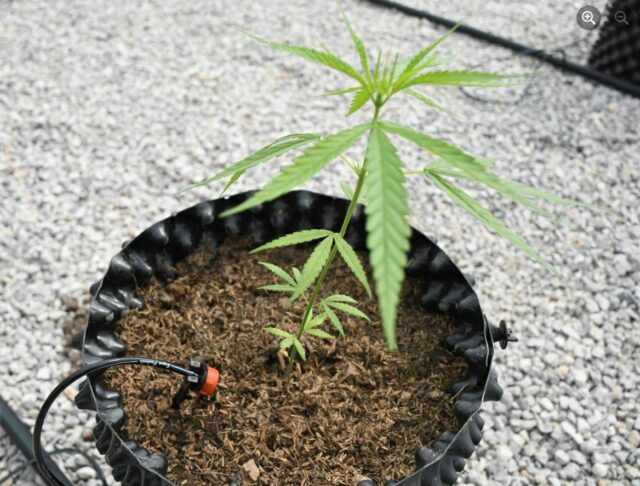 At Saturday’s event, workshops were showing locals how to grow and process cannabis. Photo via Anutin Charnivarikul Facebook

And in November, the Ministry of Public Health signed a memorandum of understanding with RxLeaf World Medica to establish the country’s first international research centre for medical cannabis.

According to the Bangkok Post, the ministry is looking into other policies involving hemp and kratom.

“When the economy is picking up and we don’t have new products as alternatives, people will keep doing the same things and competing with one another,” Charnivarikul said.

“But if we offer them a choice, they can learn to build on it, creating new products and business models, which will in turn speed up the economic recovery.”