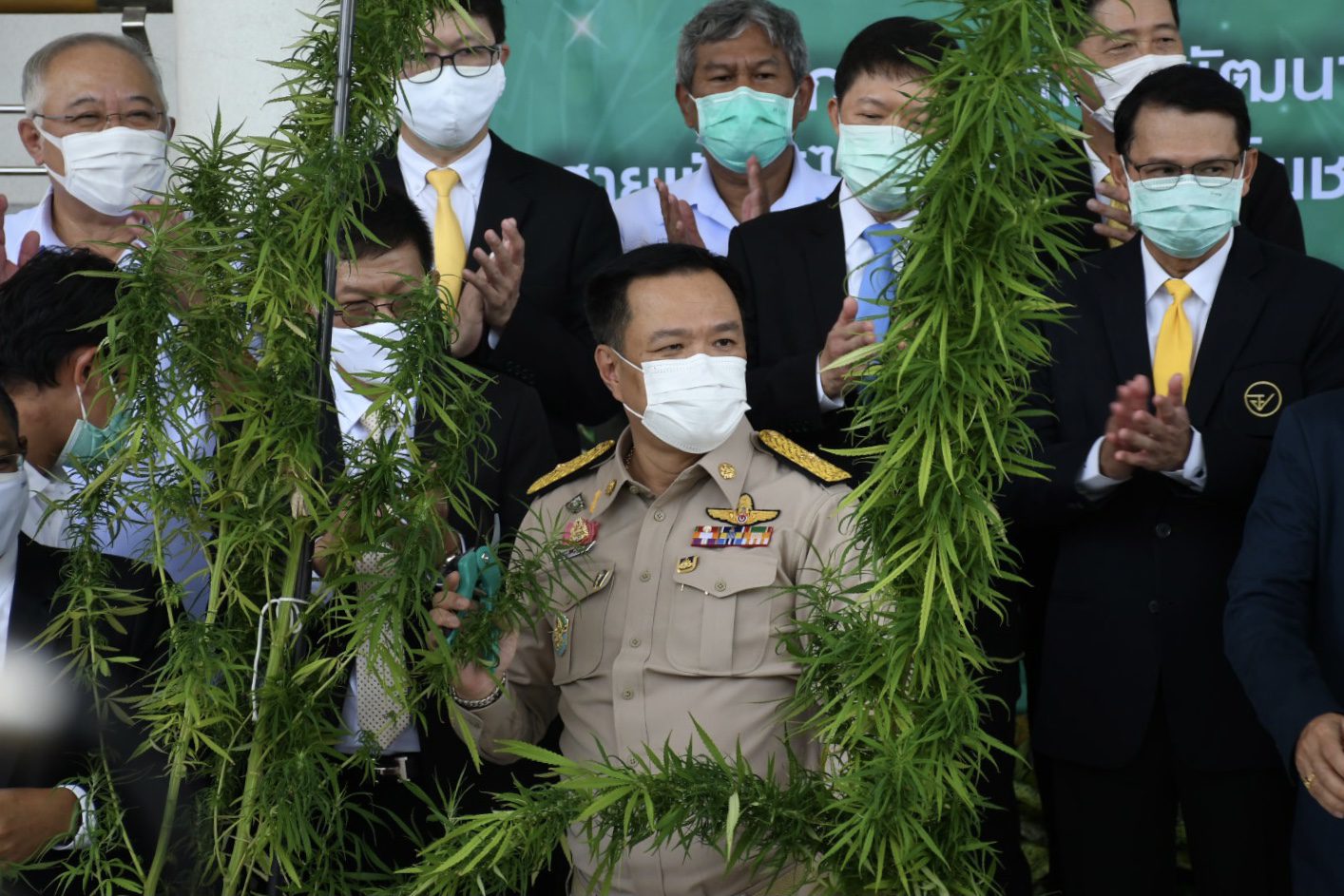 Four cannabis cultivars from Thailand have been registered as national heritage as the country continues a slow process of smoothing out its pot laws.

By registering ST1, TT1, UUA1 and RD1, Thailand is making those cultivars legal — not for recreational use, however, which remains outlawed. The process is expected to be completed this month and the government suggested in June that the registry will promote cannabis research.

In 2018, Thailand legalized hemp and CBD. In 2019, lawmakers passed amendments to its Narcotics Act allowing medical and scientific use but with a lot of caveats.

The Thai cultivars have been developed by local farmers but are quite similar sativas and are essentially the same, Chopaka explains.

And she argues the names should have reflected the country’s heritage instead of being since a series of letters and numbers.

“Unfortunately, it seems like the people who have registered don’t actually know or understand cannabis,” Chopaka says.

The government is trying to solve the problem of legal access but they aren’t doing it right, she adds.

According to the Chiang Rai Times, Public Health Minister Anutin Charnvirakul is supportive of medical cannabis and the designation will promote research of the cultivars. However, the minister’s suggestion about cannabis generating economic benefits for the country may not happen anytime soon. 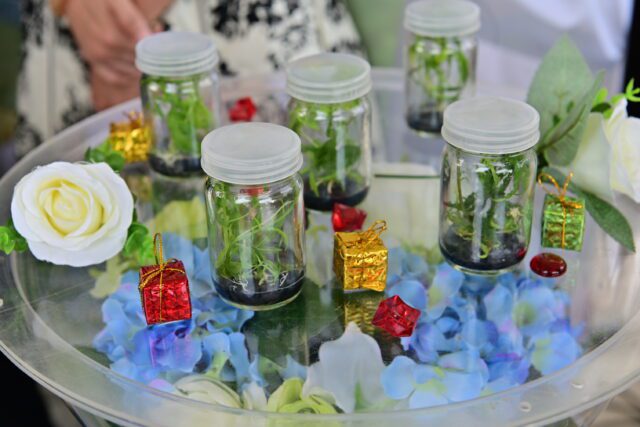 ‘We still are finding our way and we can’t even do what the market wants,’ says Chopaka of Thailand’s cannabis industry. Image via Ministry of Public Health

While there is some momentum for policy change, Chopaka doesn’t see international business opportunities as viable options in Thailand yet.

“We still are finding our way and we can’t even do what the market wants,” she says, emphasizing the need to understand the country’s politics.

She explains natural cultivars found throughout Thailand tend to have loose flowers, which may not be the first choice of the cannabis industry. But she adds the taste and effect of Thai sativas are wonderful.

The firm notes that Thailand’s Narcotics Act must be “reviewed carefully by anyone seeking to take part in the industry.”

Some parts of the cannabis and hemp plant — such as stalks, stems, fibres and extracts with no more than 0.2 per cent CBD — aren’t listed as narcotics anymore, but marijuana seeds, buds, leaves and cannabis inflorescence are still considered narcotics.

The exemption only applies to locally cultivated cannabis in Thailand.

Early next year, Chopaka hopes some products will be out and that regulation changes will follow a few months later.

“Hopefully by then, something that is attainable or touchable would actually come out for it to make sense within the industry.” 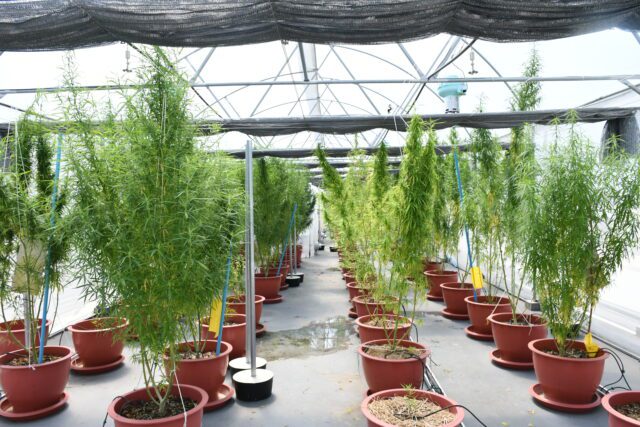 Rows of cannabis plants at the cultivar cutting ceremony in June 2021. Image via Ministry of Public Health

Looking ahead, Chopaka believes Thailand is still years behind in embracing cannabis as progress is slowed by stigma within government, slow research processes and a lack of cannabis knowledge.

“Last year, I would say, we haven’t even prepped the soil yet. Now, we’re looking at putting in the seed. So it will take time,” she says of the country’s progress with weed laws.

Despite ample cannabis studies in and outside of Thailand, Chopaka says the country can only use local research or has to replicate it, and that research is needed to make policy changes.

“So this is also where we’re going to be set back in terms of our cannabis and hemp industry because anything that has even CBD or whatnot in it, and if you’re going to use it on a human, you need to go and do that research.”

Chopaka notes traditional Thai medicine often incorporates cannabis and kratom, “but because of the prohibition, it has been removed from a lot of recipes.”

However, later this month kratom — a tropical plant with stimulating effects and opioid properties — will be decriminalized and no longer considered a narcotic in Thailand.

That hasn’t happened yet for cannabis.

Recreational use of weed in Thailand is strictly prohibited and could result in jail time or fines, which is why Chopaka argues decriminalizing cannabis use needs to happen now.