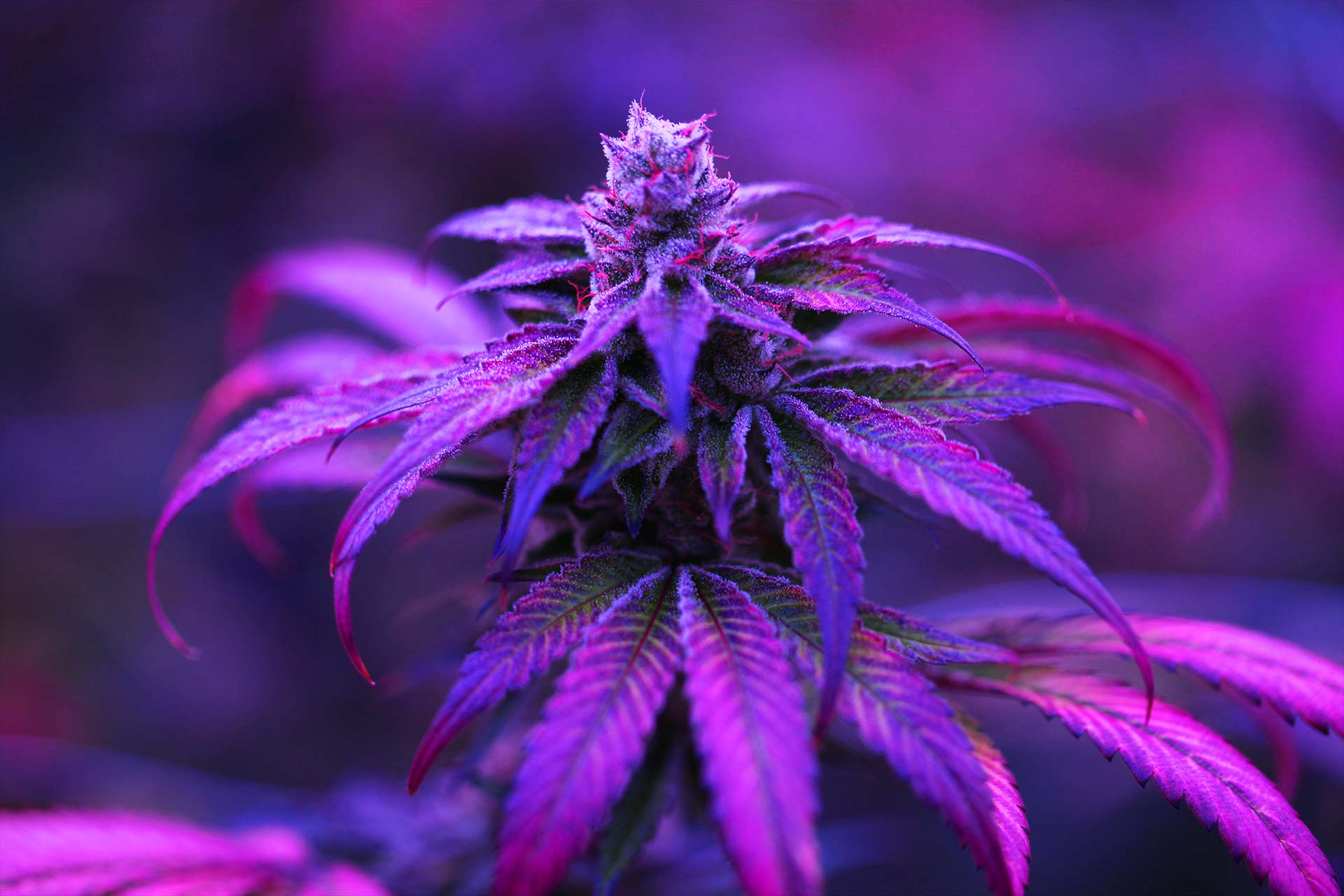 As it reported record 2020 cannabis sales Tuesday, TerrAscend Corp. (CSE: TER) awkwardly disclosed that its CEO Jason Ackerman would be stepping down.

The North American cannabis operator posted net revenue of $65 million in the fourth quarter ended Dec. 31, an increase of 28 per cent over the previous three months.

With a leading share in Pennsylvania, TerrAscend booked $26 million in adjusted earnings before interest, taxes, depreciation and amortization. That’s an improvement from an adjusted EBITDA of $18 million the firm reported last quarter.

Despite being one of the fastest growing firms in U.S. cannabis, TerrAscend board chairman Jason Wild said Ackerman wasn’t the right fit moving forward.

“Jason’s exit has nothing to do with the success of the business or how we’ve been executing,” Wild told analysts on a Tuesday conference call. “I think it really just comes down to a difference in philosophy over management style and culture.” 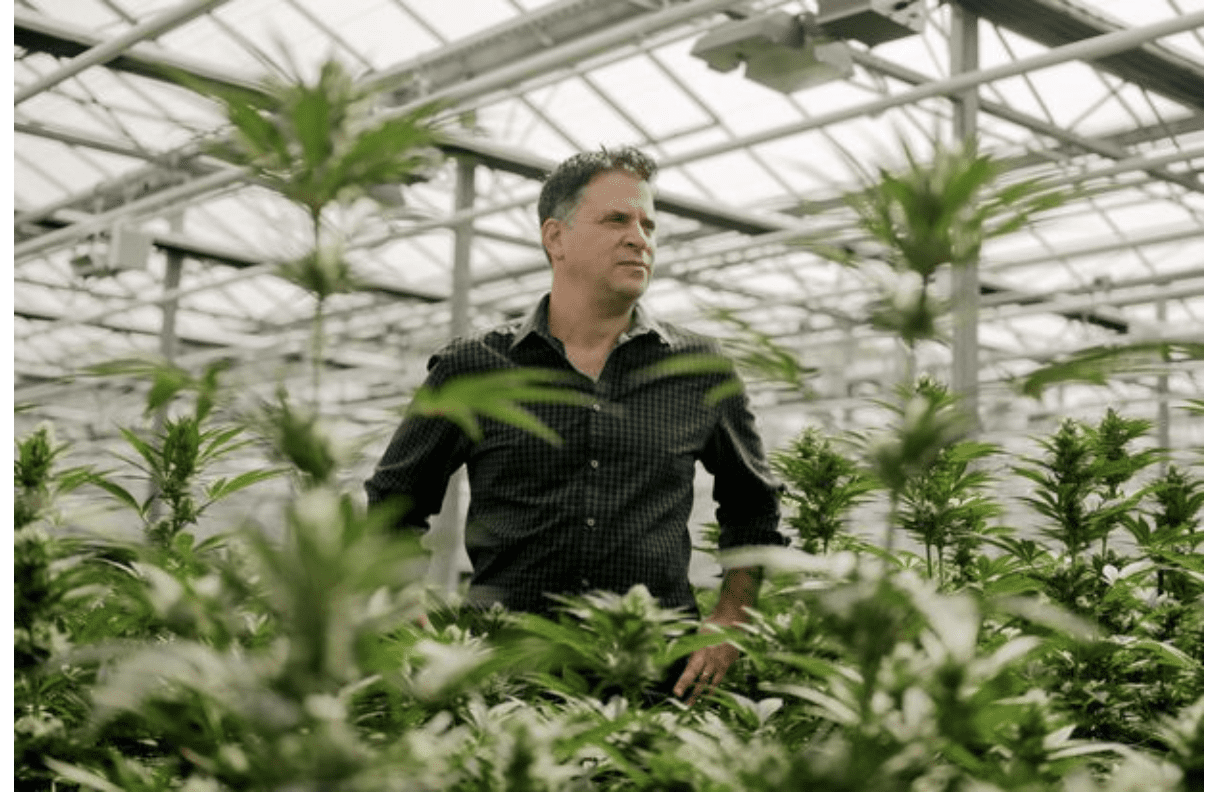 TerrAscend’s board chairman said CEO Jason Ackerman would be stepping down due to philosophical differences. Press photo

Wild, who started JW Asset Management and is the biggest backer TerrAscend, will temporarily fill in as CEO until a new top boss is found.

“We’d like to find somebody that has experience guiding large consumer companies through extremely high periods of growth,” Wild said.

By building 120,000 square feet of cultivation capacity, the company expects to benefit from New Jersey’s first year of adult-use sales.

TerrAscend raised its sales guidance for 2021, while also changing the currency on guidance to U.S. dollars as the firm plans to change its reporting standards starting in the first quarter.

In the fourth quarter, TerrAscend reported a net loss of $109 million, which it mainly attributed to a net increase of derivative liabilities related to its acquisition of Ilera in Pennsylvania.

TerrAcend also reported a $3 million inventory impairment from its Canadian operations which impacted gross margins, which came in at 55 per cent in the quarter.

The company finished 2020 with $75 million in cash, and recently raised $224 million in a non-brokered private placement.

Shares of TerrAscend slid 2.3 per cent Tuesday, closing at $13.49 on the Canadian Securities Exchange.