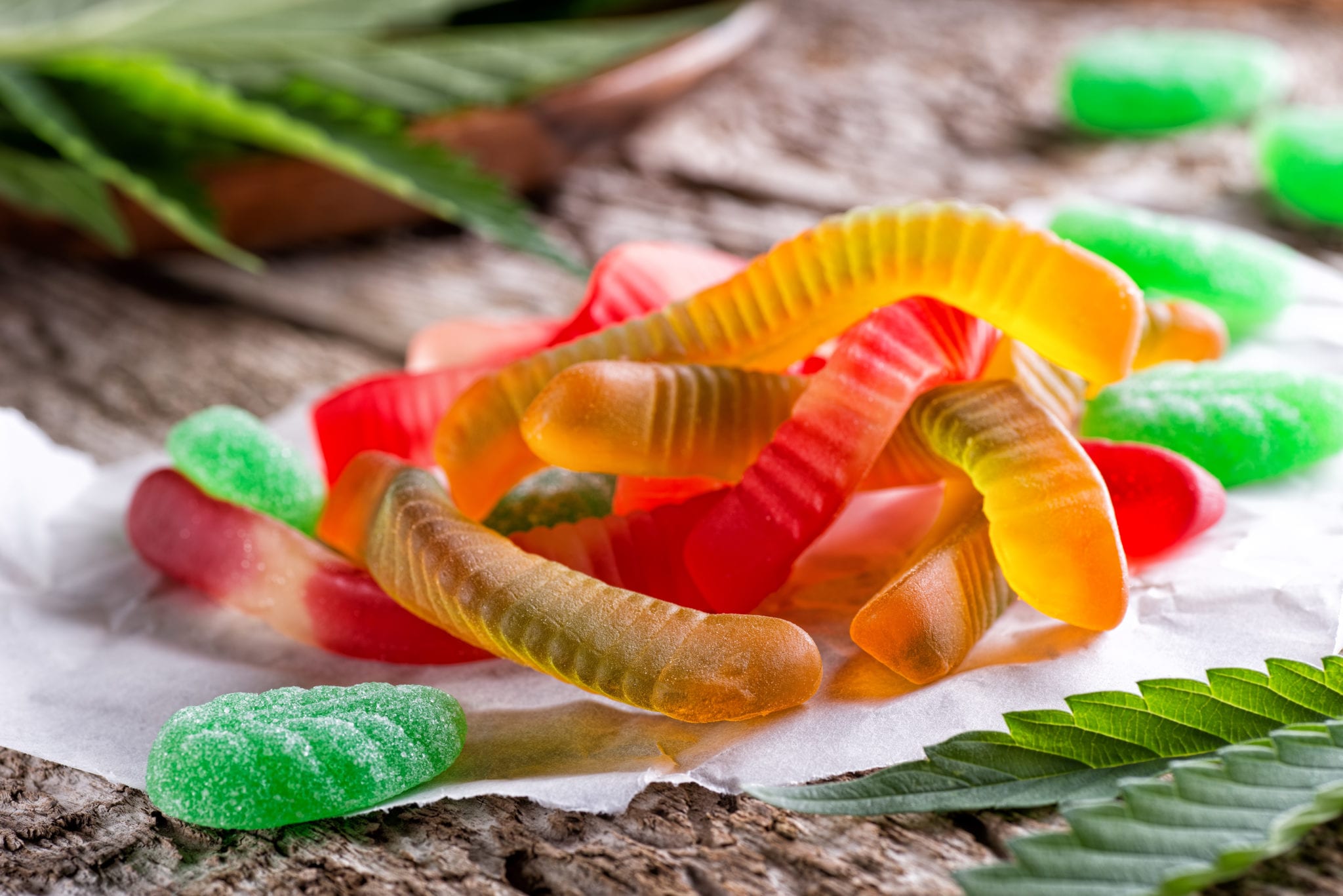 Despite a new study showing Canadian’s appetite for edibles and overall enthusiasm for legal weed has dropped since 2017, the industry remains bullish the second wave of legalization this fall will be a game changer.

The study out of Dalhousie University saw Canadian’s support for cannabis legalization drop to 50 per cent, down from 69 per cent in 2017. The survey also found 60 per cent of cannabis users still go to the same illicit dealers they did before pot became legal last year.

“I think the black market will thrive for a while, which is unfortunate,” said the study’s lead author Sylvain Charlebois in a phone interview. “But I think it will because the black market is quite powerful it has the ability to adapt quite quickly and the price is unbeatable.”

Cannabis-infused edibles are expected to become legalized by October, a year after the initial phase of legalizing recreational cannabis took place Oct. 17, 2018.

“If you look at the policy framework, Health Canada has decided to treat edibles like a drug, so the black market could expand,” he said.

When Charlebois and fellow researchers sought to find out how Canadian’s have received cannabis legalization, and look into public perception on the coming edible rollout, he said they were surprised support has dropped since they ran a similar study in 2017.

Before legalization, 46 per cent of respondents said they were interested in trying edibles in the 2017 survey, but in the new poll, that number had dropped to 36 per cent.

“I think overall the enthusiasm has dropped significantly. The willingness to try the edible market has gone down,” he said.

Critics have panned the federal government’s tight restrictions for licensed producers to market their products and only use plain packaging, which makes it hard to develop brand recognition.

“We still don’t understand why we are treating this plant as if it’s plutonium while we are trying to process it and go through the regulations,” Ivan Ross Vrana, cannabis adviser at Hill+Knowlton Strategies, said earlier.

With edibles, critics say the same restrictions, on top of limitations on ingredients and a low dose of 10 mg of THC per serving, makes for a bland product.

“They wanted to invite Canadians out to this mega party with great music and a great band only to end up in some church basement with some lousy music,” Charlebois said.

The Dalhousie professor said the Trudeau government, along with drug czar Bill Blair, succeeded with their initial plan to make cannabis legal without normalizing it, while keeping it both boring and stigmatized.

He added this unexciting approach to legalization, along with burdensome restrictions that has hampered the industry with supply and access issues, is probably the main reason for a drop in enthusiasm and support amongst Canadians.

Charlebois said if Ottawa were to lighten regulations adopt a more progressive position on legal pot it would help the industry develop faster, stamp out the black market, and better educate Canadians on making better decisions for their health.

He said the food industry has huge interest in adding CBD, the non-intoxicating cannabinoid, because of perceived health benefits, but 65 per cent of survey respondents didn’t know what CBD was.

“It will be really hard for the industry to sell CBD if the public doesn’t know what it is,” Charlebois added.

Charlebois doesn’t expect any drastic changes with Ottawa’s restrictive policies on edibles because they will rollout close to the federal election and there are fears of making edible candies and brownies too attractive for children.

“Edibles will be legal four days before the election. The last thing they want during the campaign is some five-year-old kid accidentally eating a cannabis-infused chocolate bar and end up in the hospital.”

He added the election results could change the legal pot game altogether.

Despite the study suggesting waning excitement for the upcoming edible market, the cannabis industry is optimistic it will help draw new consumers and even the playing field with the illicit market with new innovative products.

“Cannabis has been much less fun than we imagined but soon it’ll feel like more of a feast of choice and be more delightful,” Rebecca Brown, a cannabis marketing consultant, told Bloomberg.

Brown said edibles coming means “game on” from a branding perspective and will help companies come up with exciting products to entice consumers and develop brands to compete with the black market.

Edmonton-based Aurora Cannabis Inc. is developing vape pens, edibles and concentrates and ramping up production capacity to 150,000 kilograms per year to stock inventories for the next wave of cannabis legalization.

Estimates vary on how big the edible market will be in Canada.

According to a report by a marijuana market research company called The Arcview, the industry for edibles is valued at $4.1 billion in Canada and the U.S. by 2022.

Meanwhile, the legal market in for cannabis-infused candies, beverages, concentrates and vape products reached US$2.67 billion in California, Arizona, Oregon and Colorado, according to BDS Analytics.

Paul Rosen, Managing Director of Breakwater Venture Capital, a private VC fund that invests in the cannabis industry, anticipates a “stumbly launch” with some of the same issues seen with cannabis legalization. But he added, because of the eating cannabis is healthier it will draw new consumers and help the industry grow larger.

“We are shifting from smoking flower to vaping flower and shifting away from the lungs altogether,” Rosen said. “And we will start to see food and beverage take a more prominent role and also with topicals.”

With 175 investments in cannabis companies, Rosen is banking on the new legal market to catch fire, maybe not out of the gate but in the long run, he said.