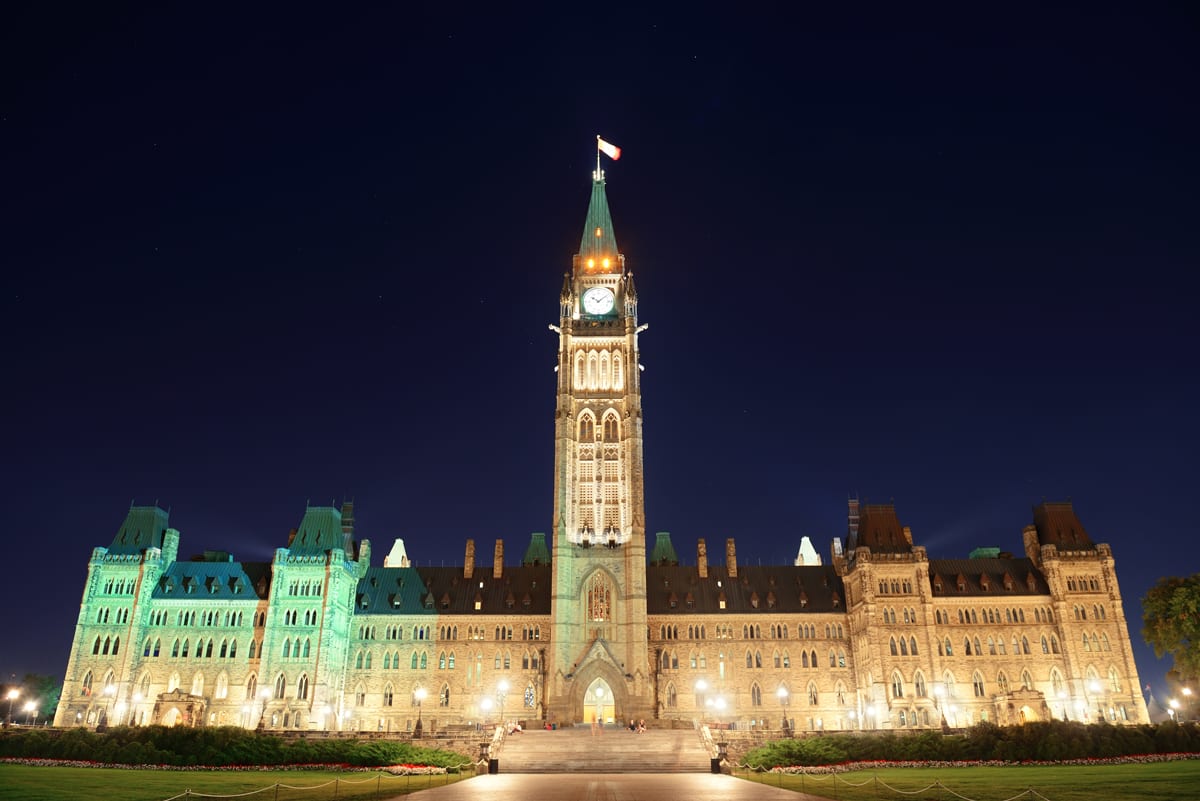 The Government of Ontario unveiled more rules surrounding how the retail environment would operate in Canada’s largest province. For big producers like Canopy Growth Corp (TSX:WEED) (NYSE:CGC), it poses a big problem. Previously, the Province said that producers would be limited to one store and it was unclear how associated companies would be treated…until now.

Retailers where Licensed Producers (LP) have more than 9.9% of the voting rights would now be ineligible for a license to sell cannabis. That means Tokyo Smoke, which is owned entirely by Canopy Growth, and National Access Cannabis Corp, which has multiple producers owning more than 10% of the company, would fall into this category.

The Second Cup Ltd (TSX:SCU) recently announced plans to open as many as 20 stores in Ontario with National Access Cannabis, and that plan looks to be in jeopardy at this stage.

Without restructuring ownership, the above retailers would not be able to sell in Ontario, and big producers will not be able to get the big advantage that they were hoping for. For example, Canopy Growth was hoping to have many stores in Ontario but that won’t be possible under the new rules.

The goal of the Ontario Government is to ensure that big Licensed Producers can’t exert too much influence over retailers; for example, giving certain brands preference or modeling the stores in a way that would help cater to one producer over another.

The big winners in all of this are the little guys that lack the size and resources of companies like Canopy Growth. It helps to level the playing field and aims to make the market more balanced. There won’t be much in the way of preferential treatment and consumers will win by being able to see more diversity within stores.

The downside for companies and investors, however, is that creating any sort of brand loyalty to a specific producer will be a big challenge.

In the U.S., we’ve seen pot shops focus a lot on atmosphere and experience – similar to how lounges and coffee shops try to sell consumers on more than just products. That’s a key differentiato, and it’ll be a big loss for Producers to not have any control over that.

It’ll be interesting to see what effect (if any) this has on the corporate strategies of the LP’s. LP’s that focus on Ontario may simply decide to abandon their retail strategy in the province and avoid making investments in stores. Money might be better spent on bringing costs down or other forms of brand marketing. However, given the rapid changes we’ve seen in the industry already, LP’s might simply just play the waiting game to see if any further changes take place. We’ve already seen a change in power in the Province have a significant impact on the industry, where it moved from a government-only model to one where private retailers are now permitted.

While this news doesn’t disadvantage the industry as a whole, it does negatively impact the major producers and retail stocks, with shares of many of the LP’s and retail chains dropping. This is, however, a victory for consumers and the small producers that are looking to fight for market share in what’s shaping up to be a very competitive industry.