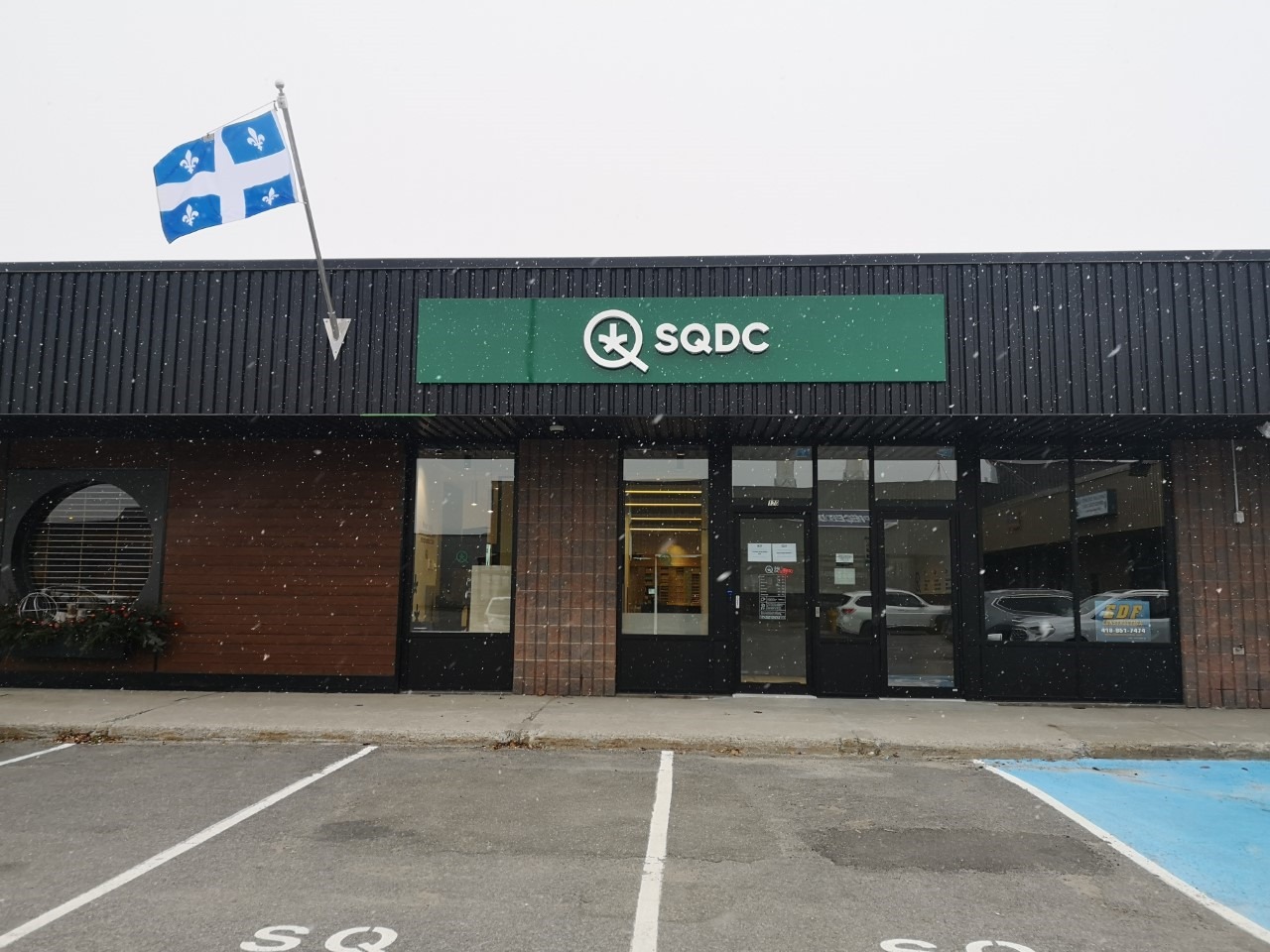 The Société québécoise du cannabis has grown its store network by nine this quarter for 77 in all. Photo via SQDC

The Société québécoise du cannabis (SQDC) is crediting a quarterly bump in sales to the increasing presence of regulated storefronts to capture illicit market share.

On Friday, the crown corporation released its second-quarter earnings report for the period ended Sept. 11.

The entire net income and tax revenues from cannabis sales, which totalled $48.4 million this quarter, will be remitted to the provincial minister of finance as a dividend to be reinvested in “cannabis-related prevention efforts and research as well as the fight against the adverse effects of psychoactive substances.”

Altogether, the SQDC will transfer $67.4 million to the provincial and federal governments, with $53.3 million going to Quebec.

The number of transactions grew 10 per cent to 3.2 million quarter-over-quarter, with an average sales price of $6.32 a gram (including taxes).

SQDC again attributes its quarterly results to its ongoing strategy to capture a larger market share than illicit sellers, which includes growing its network of stores by nine this quarter for 77 in all. 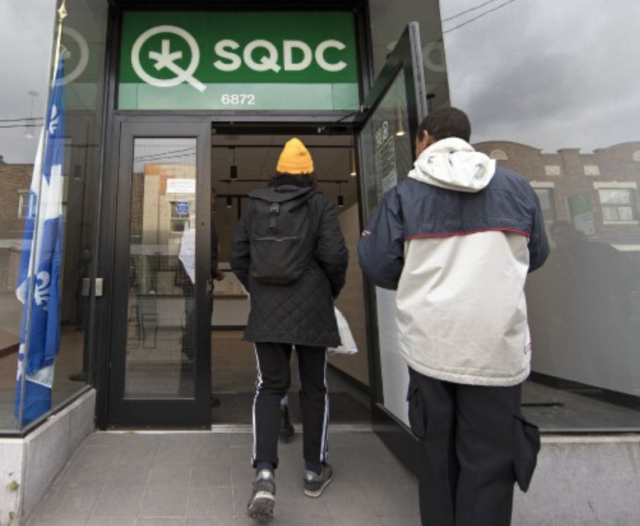 Ensuring a ‘geographical presence’ and online buying is part of the SQDC’s plan to divert illicit sales, according to the ministry report. Photo via SQDC Facebook

According to a recent ministry report, 70 per cent of cannabis sales in Quebec are through the SQDC, up from 45 per cent in 2019 when the provincial store had only been open a few months of the year, suggesting the province’s public-health-focused model is working as intended, and shrinking the illicit market.

The results of the Quebec model of cannabis legalization are encouraging, says Christian Dubé, minister of health and social services.

“We are committed to taking the necessary steps to ensure that the material change of society that the implementation of this law constitutes does not come at the expense of the health and safety of the population, particularly that of our young people. We hear continue our efforts in this direction, together with all partners,” he said in a statement.

There’s been a downward trend of cannabis use among the province’s young people, similar to several psychoactive substances, according to the report. But for high school-aged youth, cannabis remains the second most consumed substance after alcohol.

With a growing network, the Crown corporation says it reached a 1,000-employee milestone in Q2.