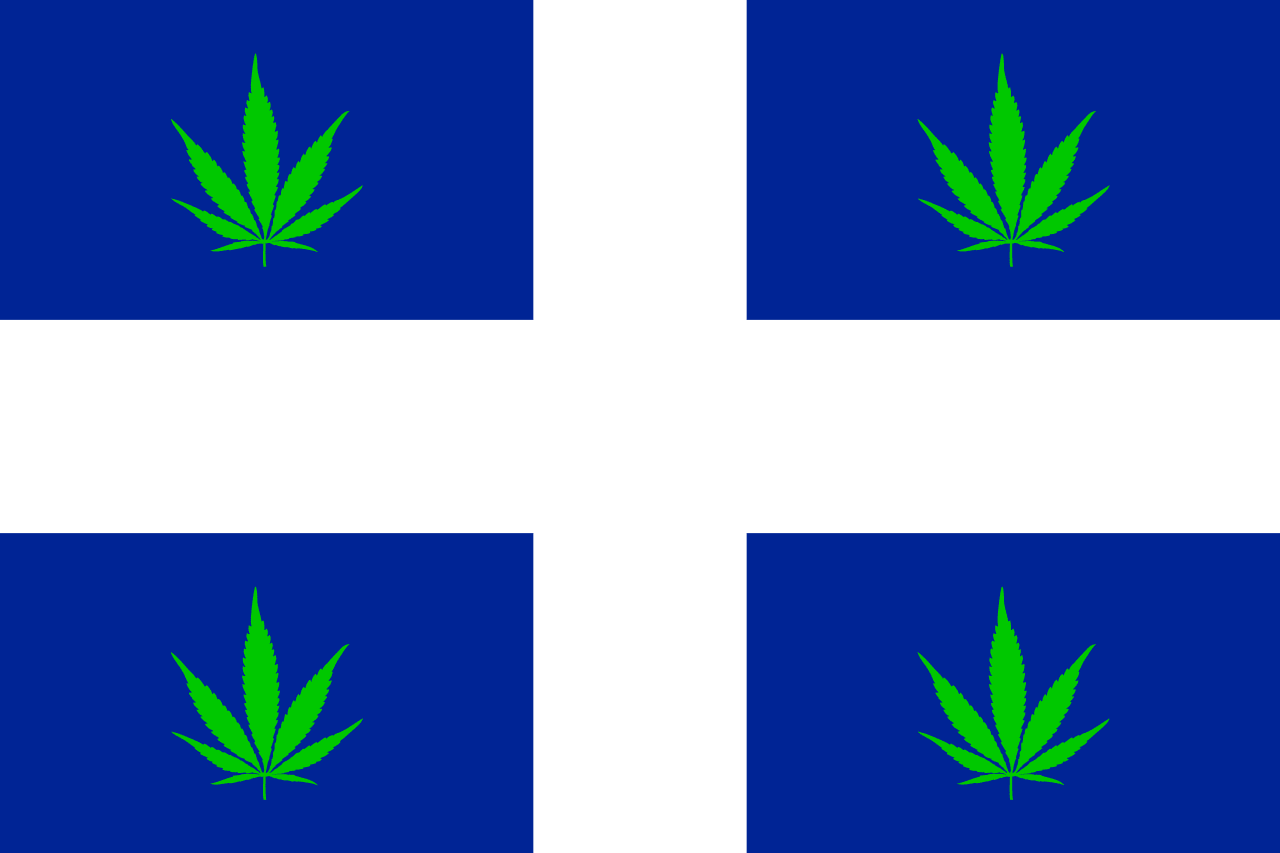 The Société québécoise du cannabis reports it has drawn 53 per cent of sales away from the illicit weed market. Image via Creative Commons

Quebec’s provincial cannabis monopoly is boasting its success in converting more than half of the illicit weed market, while adding more stores continues to boost income.

In a statement Wednesday, the Société québécoise du cannabis (SQDC) reported it’s drawn 53 per cent of sales away from the underground market by the end of its 2020–2021 fiscal year. SQDC noted the figure is based on the annual demand for cannabis in the province, which was estimated at 173,000 kilograms by the Quebec Finance Department.

The success of diverting sales away from illicit sellers is attributed to “responsible sales, an adapted advisory service and a competitive product offer.”

Its website generated sales of $50.5 million or 8,692 kilograms of cannabis.

Twenty-five new points of sales opened up around Quebec for a total of 66 operational SQDC stores. With store expansion continuing, SQDC has been able to bring in total net income of $66.5 million — more than doubling last year’s numbers.

That income is remitted to the minister of finance as a dividend to be mostly reinvested in weed-related prevention efforts and research.

In addition to the income, SQDC also reported an estimated total of $171.4 million in consumer and excise tax revenues for Quebec ($121.8 million) and Canada ($49.6 million). All in all, it transferred nearly $238 million to the two governments, of which $188 million is for Quebec.

“These results show that the SQDC’s Quebec model, focused on health protection, is advantageous for public health and safety besides being profitable for Quebec society,” the statement continued.

There were 10.6 million transactions, which includes in-store and online sales. The average transaction was $58.41, with taxes.

The average price of one gram of weed dropped 12 per cent from last year to $6.74, including taxes.

“As has been the case since its creation, the SQDC continues to offer the lowest average price in Canada,” reads the statement. “The company’s procurement strategy, logistical choices and overall operational efficiency allow it to remain both profitable and competitive with the illegal market without offering prices that actually encourage use.”

SQDC has made improvements to its website and added same-day express delivery of orders. The program has extended from only the Island of Montreal, to reach Laval and parts of the South Shore. Of the online orders in those areas, 70 per cent were delivered using the new service.

Meanwhile, the company recently said Paul Furfaro was appointed as acting president and CEO. This comes after Jean-François Bergeron left to head Loto-Québec. Furfaro has been with SQDC since January 2018, previously in the role of director of store operations since November of that year. Recruitment of the company’s next head is underway.