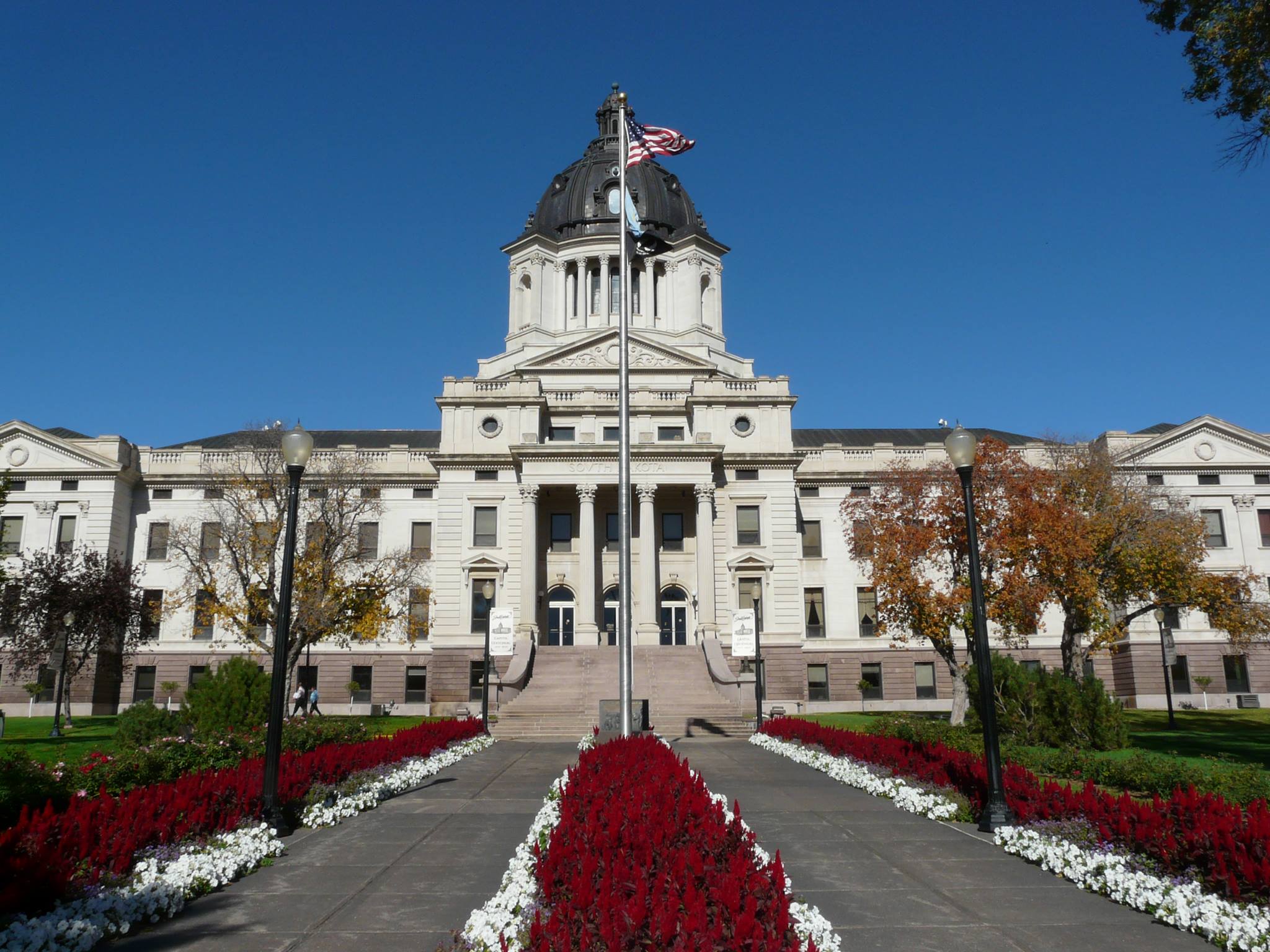 A voter initiative for recreational cannabis sales in South Dakota has been shut down by a state Supreme Court decision.

The 4-to-1 ruling on Wednesday upheld a lower court’s decision on a ballot measure that would have permitted possession and sales of adult-use cannabis in South Dakota.

Last election, 54 per cent of voters supported the adult-use measure, which was challenged shortly after in a lawsuit spearheaded by Gov. Kristi Noem.

“Thus, they are now petitioning the courts to overturn the will of the people. Whether or not one supports marijuana legalization, Americans should be deeply concerned by this trend and by the outcome of this case.” 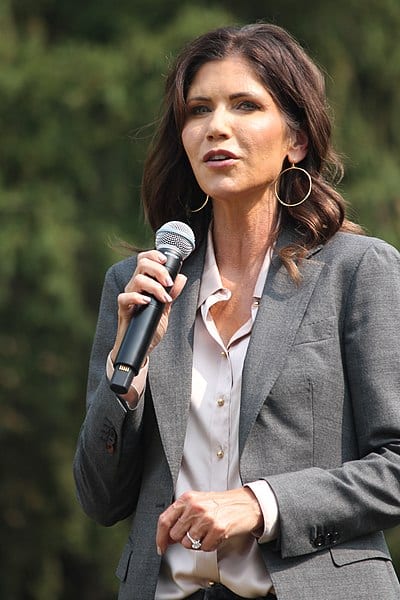 In February, judge Christina Klinger of the state’s Sixth Judicial Circuit Court ruled in favour of the challenge backed by the governor, citing that the ballot measure violated state rules for constitutional amendments not to encompass more than one topic.

Chief Justice Steven Jensen agreed with that decision on Wednesday, saying the measure had provisions “embracing at least three separate subjects, each with distinct objects or purposes. Jensen said adult-use cannabis, medical pot and hemp were each separate issues.

“The court has rejected common sense and instead used a far-fetched legal theory to overturn a law passed by over 225,000 South Dakota voters based on no logical or evidentiary support,” campaign director Matthew Schweich said in a Facebook post.

“We are as energized as ever to continue our work. We will not stop until cannabis is legalized in South Dakota.”

A separate measure to regulate a medical pot program was also passed on election day, but hasn’t been challenged. The first medical cannabis cards were issued this month.

Noem had publicly spoken out against both measures before voters went to the polls.

She welcomed the Supreme Court ruling and said it won’t affect the medical cannabis program.

“South Dakota is a place where the rule of law and our Constitution matter, and that’s what today’s decision is about,” Noem said in a statement. “We do things right — and how we do things matters just as much as what we are doing. We are still governed by the rule of law.”

Meanwhile, South Dakota lawmakers have recommended the legislature take up legalization bills in the 2022 session.

NORML says that more opponents of reform have been turning to courts to overturn cannabis-related votes.

Earlier this year, a ballot measure to regulate medical cannabis access in Mississippi was nullified by the state Supreme Court, and Nebraska’s Supreme court invalidated a medical pot initiative in 2020.