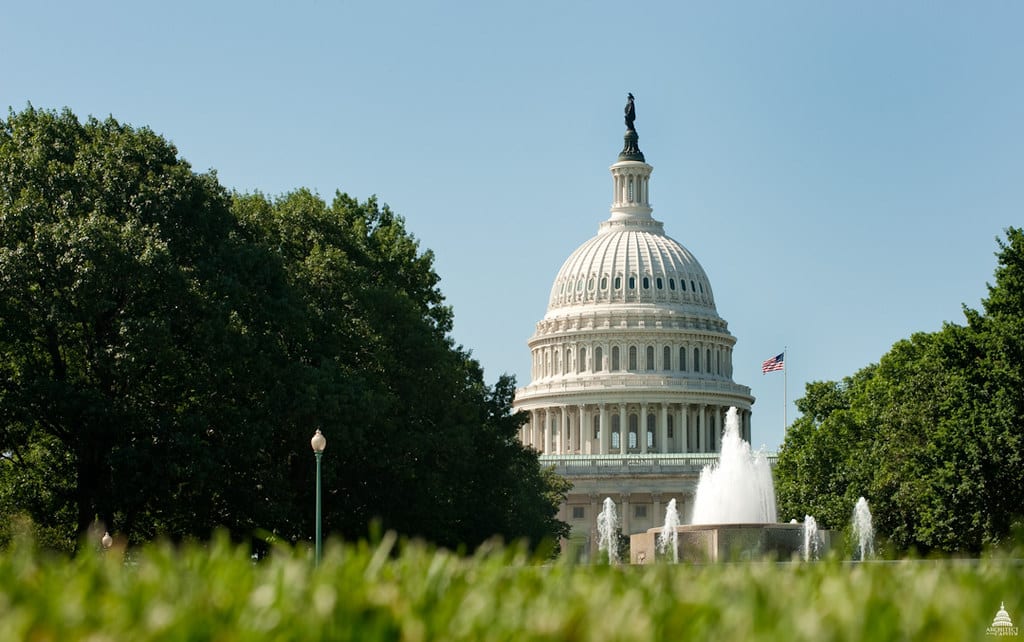 Republican lawmakers are proposing to legalize and tax cannabis on a federal level by combining ideas from across party lines.

On Monday afternoon, the States Reform Act — sponsored by Rep. Nancy Mace along with five cosponsors — was presented to federally deschedule cannabis from the Controlled Substances Act, which would decriminalize weed and remove barriers to research.

During a press conference, Mace called it a “compromise bill” that ties in elements from Republican and Democrat filings.

“This legislation, I believe, has something good for everyone,” she said. 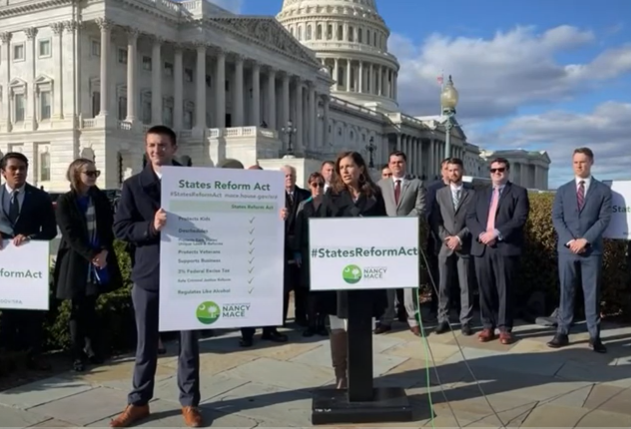 If passed, cannabis would be regulated by federal agencies, similar to alcohol, with a 3-per-cent excise tax and restrictions on advertising. The bill would ensure that state cannabis programs are protected under federal law.

Mace said her initial goal was to get as much Republican support for the bill as possible, and that she’s heard great things from both sides of the aisle.

Republican bill shows ‘race to the top’ for cannabis reform

“It clearly shows Republicans are engaged and looking for regulatory solutions,” continues an email from MPP.

There are only three states in the U.S. without any cannabis reform: Idaho, Nebraska and Kansas.

Democratic-led efforts to end cannabis prohibition at a federal level haven’t succeeded yet, but now there are cannabis bills from both parties in Congress.

The MORE Act has been advanced by a House judiciary committee and Senate Majority Leader Chuck Schumer is expected to formally introduce a Senate-led legalization bill after presenting a draft in July.

“This competition of ideas will only add to the momentum we’ve seen recently for finally seeing this type of reform enshrined into law,” said Erik Altieri, executive director for advocacy organization NORML, in an email to Mugglehead.

Mace’s proposal is comprehensive and sensible legislation to repeal cannabis criminalization, and the effort deserves serious consideration, according to Justin Strekal, political director at NORML.

“Between the previously passed MORE Act, the recent Senate proposal by Leader Schumer, and this new bill, it is truly a race to the top for the best ideas and smartest approaches to responsible reform.”

While the Democrats hold a majority in the House, Senate and White House, it’s not by much and doesn’t ensure bills will pass.

The majority of Americans support legalization, national polling has found, with recent data showing 54 per cent of Republicans are in favour of national legalization.