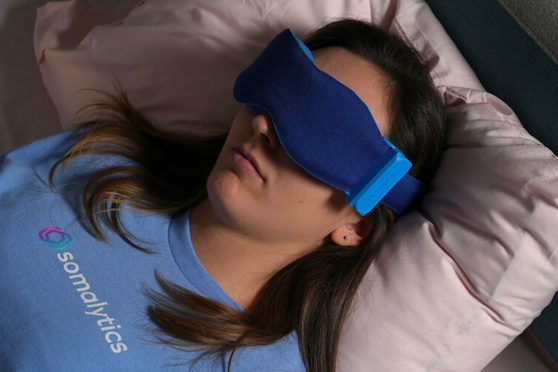 Washington-based Somalytics, a company specializing in nanotechnology and sensors, will be unveiling a new eye-tracking sleep wearable early next year.

On Thursday, the company announced the debut of its SomaSleep mask. The device is capable of tracking rapid eye movements throughout the night and can give consumers insights into their sleep patterns, disruptions and overall quality.

The gadget will be making its first appearance at the Consumer Electronics Show (CES) Unveiled official sneak peek media event in Las Vegas on January 3 prior to being on display at the CES 2023 running between January 5-8.

The gadget will come equipped with a data-collecting mobile application that can be used to easily share information with users’ physicians.

The device uses a small battery to capture data about a user’s sleep cycle for eight hours. It will be available for purchase at the end of next year for approximately US$200.

The mask has award-winning nano-based capacitive sensor technology, which the company says requires less power to operate and costs less to manufacture than competitors. Somalytics also says the sensors are the smallest of their kind in the world.

“Sleep problems affect the lives of billions of people, and understanding the quality of sleep is at the heart of the solution,” said Barbara Barclay, CEO of Somalytics.

“REM is critical for learning and memory. Things such as snoring, back and leg problems, medication, antidepressants, concussions, stroke and other neurological illnesses can disrupt sleep, and in particular REM. Until now the only option to track REM was through sleep centres, where data is typically manually interpreted,” added Barclay.

Barclay also added that SomaSleep enables users to track sleep stages and REM sleep in the comfort of their own homes through the use of a lightweight convenient sleep mask. She says the product’s release marks a transformational moment for in-home health and wellness and that the Somalytics team is excited to have helped bring an innovative new product to market.

The company closed a seed funding round of US$1.9 million in August to launch mass production of its sensor technology and develop consumer tech products like the SomaSleep mask. 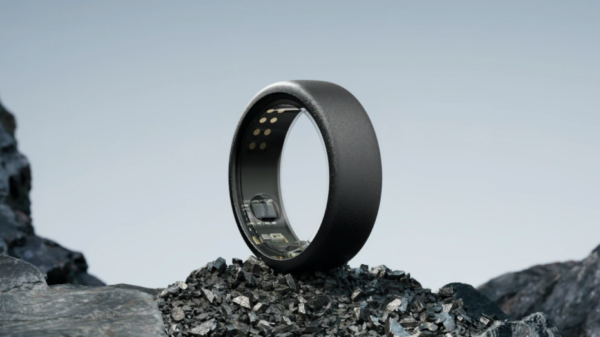 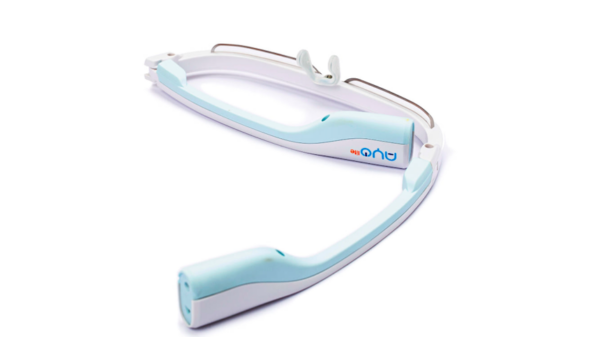