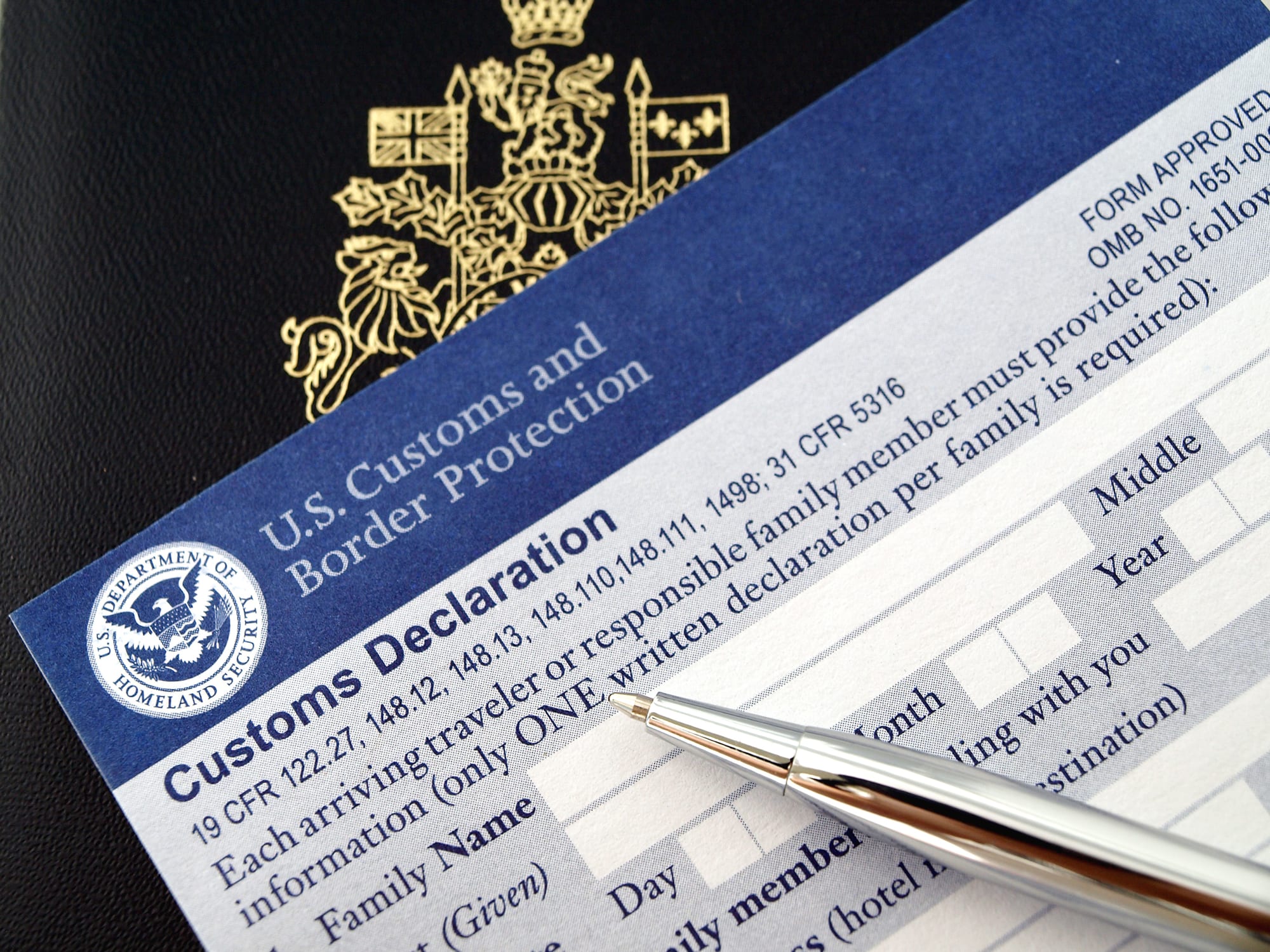 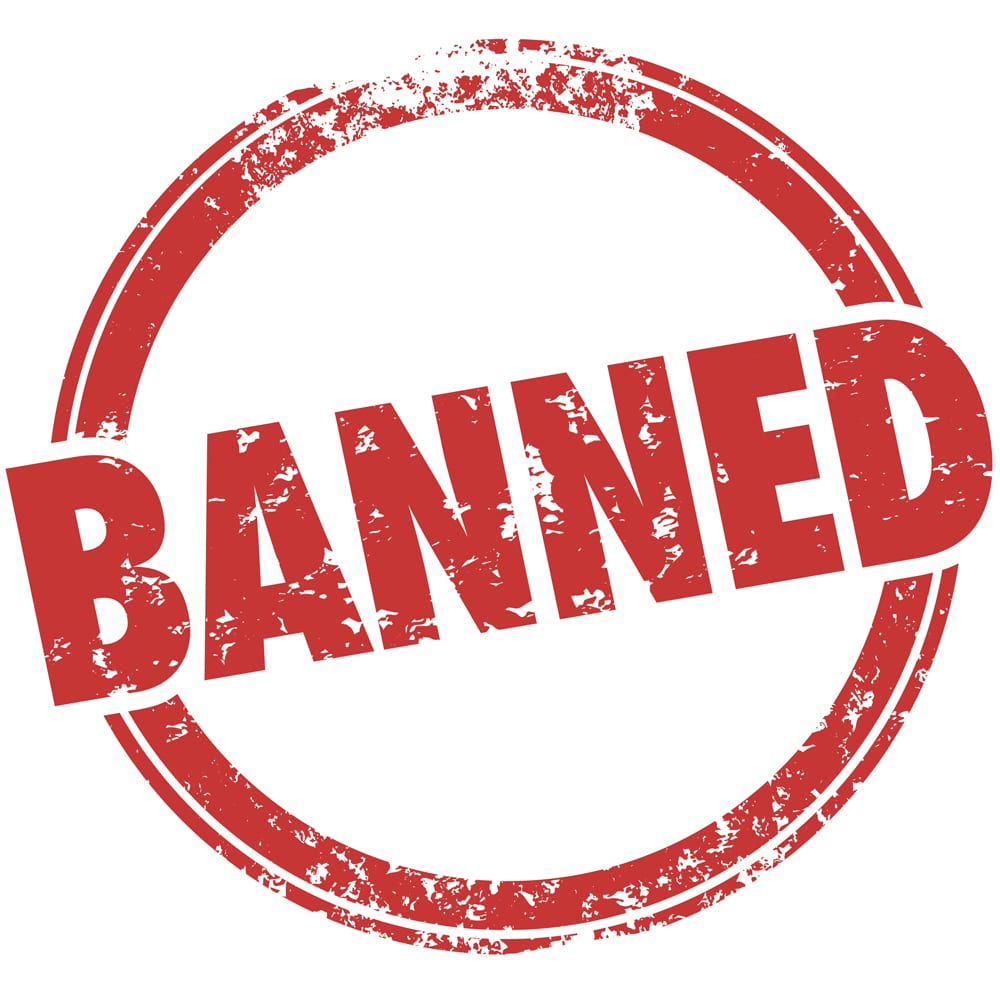 There’s been yet another story of a Canadian traveler being banned from the U.S. as a result of cannabis-related activities. This time it wasn’t an employee but an actual investor that was handed a lifetime ban.

The unnamed investor was traveling to Las Vegas earlier this month and was planning to attend the marijuana conference that was being held there.

When he mentioned he would be visiting a marijuana facility, it caught the attention of border guards and led to further questioning.

One company the individual had invested in had operations in Las Vegas and that’s likely what led to the ban as border guards apparently advised him that his investment in the industry was in violation of the Immigration and Nationality Act.

Should cannabis investors be concerned?

Anything to do with U.S. cannabis is taken seriously by the U.S. border guards. Whether you’re an investor in a marijuana company south of the border or simply do business with one, you run the risk of being banned.

The big caveat in all of this is the discretion that border officials have. Unfortunately, there’s no perfect framework or guide that you can follow that will guarantee you don’t run into issues.

That being said, given the size of the conference in Las Vegas, there were clearly a lot more people that made it there okay than those that were banned and turned around. Investors may have noticed that Aurora Cannabis Inc (TSX:ACB)(NYSE:ACB) CEO Terry Booth was at the conference and was criticizing the rollout of cannabis legalization in parts of Canada.

Aurora Cannabis operates in Canada, and so presumably Booth would have had to cross the border to get to the conference, and he’s a much more high-profile person to target for border officials than an unknown investor. Apparently one of the strategies

that executives employed in getting to Las Vegas without issue was to fly into another city and then driving to the conference. It’s unclear if this is what Booth ended up doing, or if he just got lucky.

It may simply have been that this investor, along with others that were banned, may have gotten a border guard that took the issue more seriously than others. Given the lack of media coverage we’ve seen on this in the last little while, it seems that problems at the border have been the exception rather than the norm, although there’s no guarantee that having an investment in cannabis won’t cause problems.

What about the TSX?

Investing in pot stocks on the TSX appears to be safe, at least for now, as investors receiving bans to this point have had investments in U.S. pot companies, which are not permitted to trade on Canada’s main exchange since their operations are not in compliance with U.S. laws.

However, it’s always anyone’s guess what might happen in the future.

Although the U.S. continues to progress towards legalization at the state level, federally the drug is still illegal and that’s all that matters when crossing any type of border in the U.S.