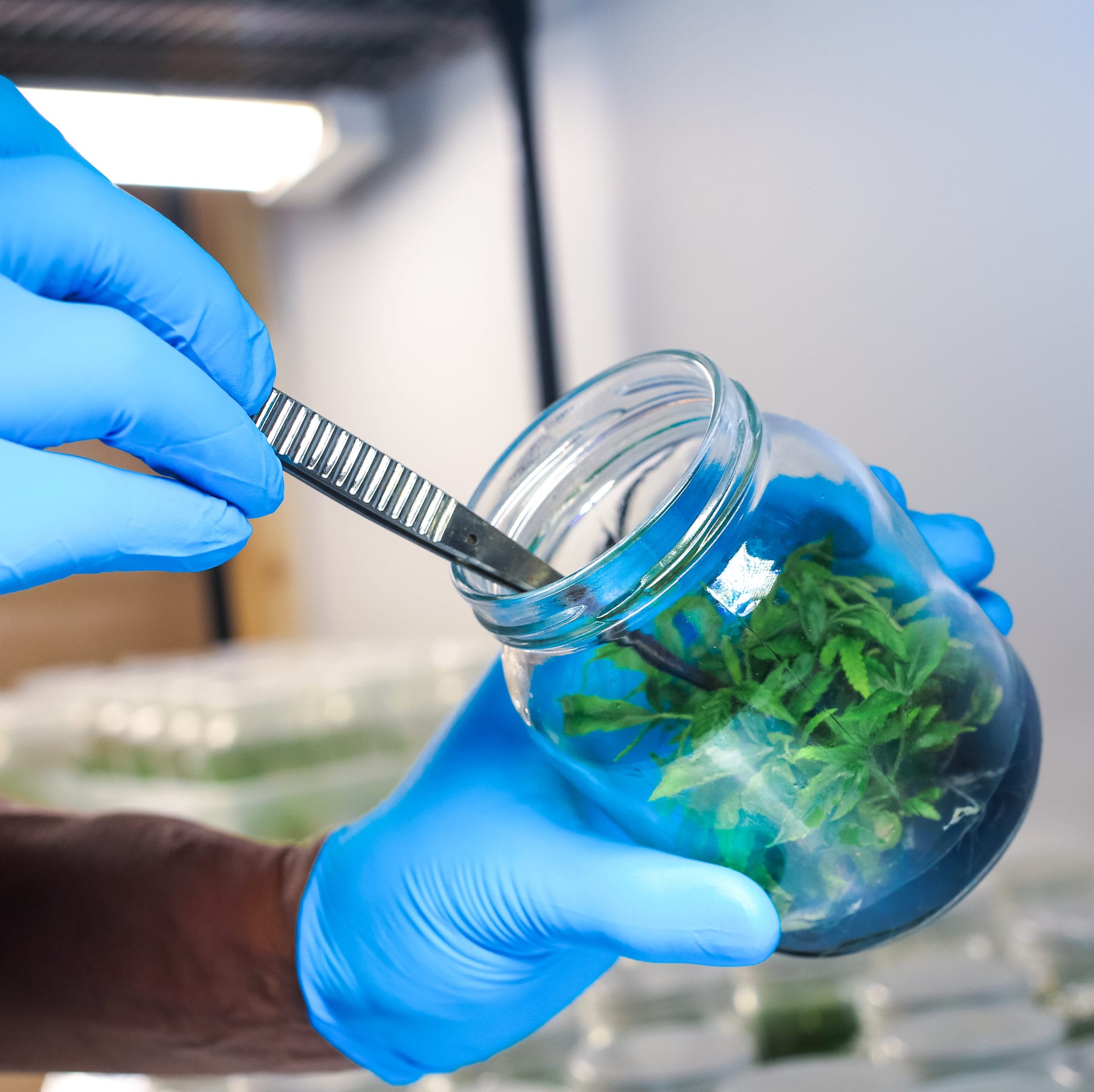 Cannabis cultivators could soon have a faster, cleaner way of ordering clones of their favourite plants using tissue culture. 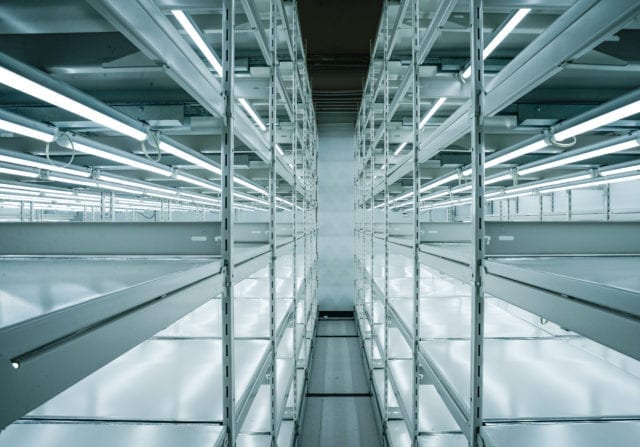 “Most cannabis plants are cloned using vegetative propagation where you take a clipping from the plant and it grows into a clone of the mother,” Mehr said. “Tissue culture is a fancy way of cloning where every resulting plant is completely disease free and genetically verified. And it’s done in a much smaller space and much more rapidly. So it takes that traditional process and makes it better in every way.”

The plant propagation system utilizes a proprietary plant tissue culture process to produce DNA-fingerprinted and verified disease-free plants ready to be shipped to producers, according to a company press release. The company also offers services for the regeneration and preservation of cannabis strains and DNA fingerprinting analytical service.

“We realized right away it was going to be a huge ask to take the beginning of their supply chain and have them trust us to handle their genetics,” Davidson said.

Congratulations to these brilliant innovators and futurists! Excited to see the future from @Segra_Intl! https://t.co/wPU6LUQEn3

“Part of the mini-lab project was we were working our science teams next to their science teams, building the relationship and the trust,” Davidson said.

Segra also strategically refused all funding from LPs to remain independent, allowing them to come to the market as an independent operator, he added.

The company also uses Invitrosoft, a tissue culture management tool used by every other major tissue culture lab in the world, which can track genetics and makes the Canadian government’s genetic tracker look like child’s play, Davidson said. It’s a tool designed to help facilitate high-stake collaborations, he added, and allows companies to track their products with peace of mind.

Segra currently has agreements with HEXO, Agripharm and The Supreme Cannabis Company, and is working towards securing mass production partnerships with them. The company’s goal is to eventually be able to service all public and LP cannabis nursery needs, but for now is focusing on major industry players, Davidson added.

What do cannabis, strawberries and blueberries have in common?

It’s a process that’s been used by the strawberry and blueberry industries over the past 10 years, Mehr said. Driscoll’s strawberries, for example, use tissue culture to produce 1 billion annual strawberry clones in California, he said.

“It’s the same thing with cannabis where people are trying to grow a variety with a great flavour profile, or smell, or really great growing characteristics, and then mass produce it over and over and over again, reliably,” he said.

The Segra team came together to grow cannabis from 100 different backgrounds in growing ornamental, food and medical plants, Mehr said.

Tissue culture is more expensive than a clipping, which costs between $5 to 20, but cultivators should think of the money they save in time, space and healthy crops, Mehr said. 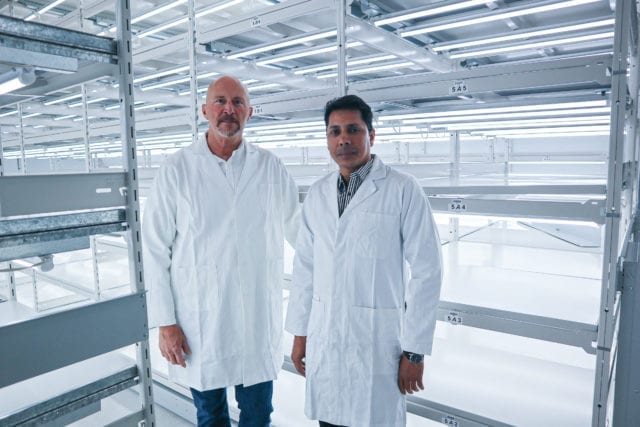 “To take regular cuttings off a mother plant they need to be grown quite large to produce lots of cuttings, but with tissue culture you’re using small bushy plants that are about an inch tall, that are producing anywhere from two to seven additional plants every month,” he said. That means cultivators can save money on labour, skip maintaining a nursery, and put their time, space and effort into growing flowering crops.

Segra’s New Westminster facility is around 4,000 square feet and will produce a conservative estimate of 1.5 million plants per year, Mehr said.

The nursery license will be used to grow cannabis plants for global legal recreational, medical and hemp markets. Segra also said it has municipal zoning approvals for its second phase of development, a 43,000 square-foot facility in Aldergrove, B.C., and will produce 30 million plants per year.

The company can utilize vertical farming practices and have many layers of plants on multi-tiered shelves, which is more space effective than a single tier or just a few large mother plants, Mehr said.