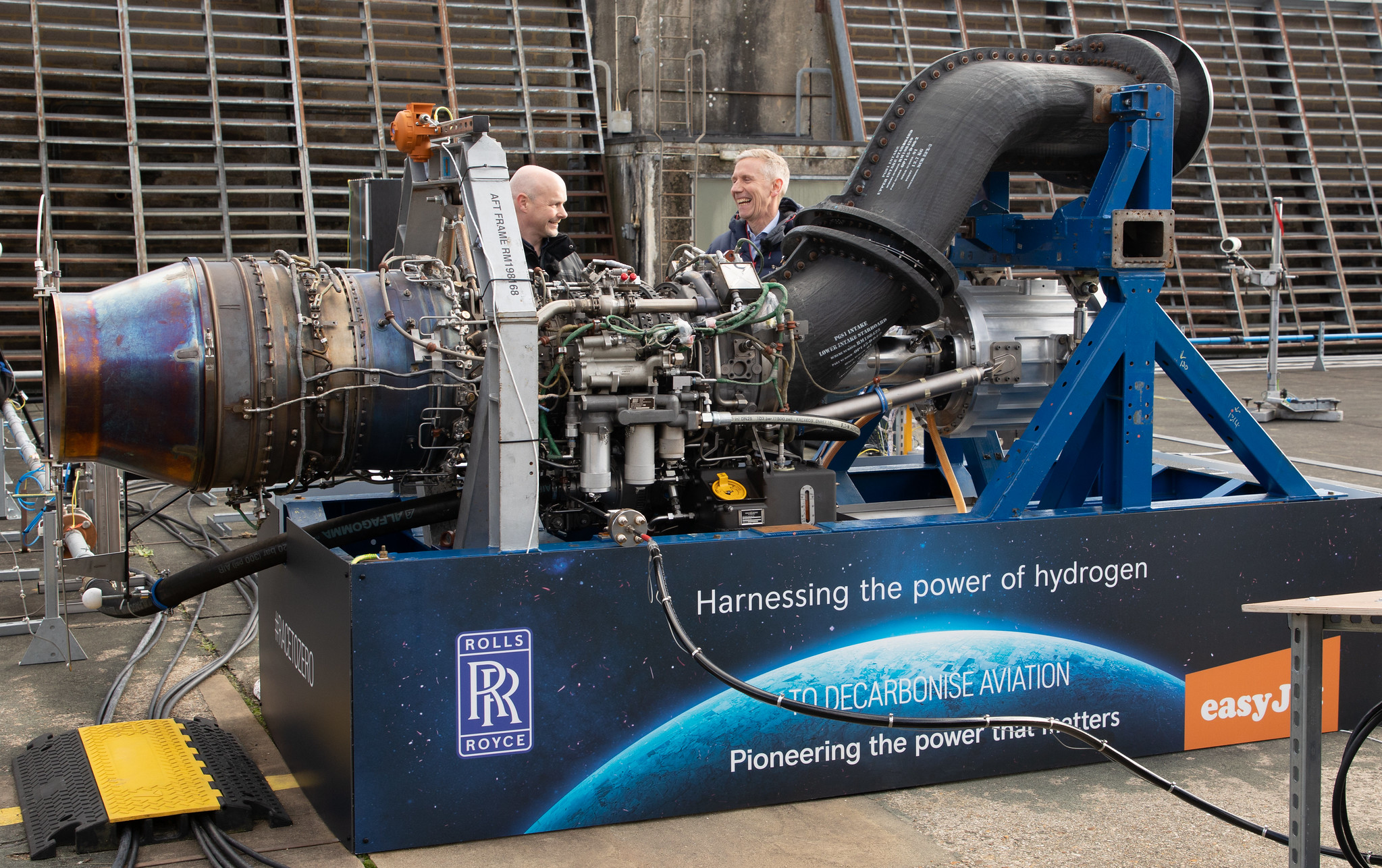 Rolls-Royce Holding PLC (LON: RR), a company known for its luxurious automobiles; and easyJet plc (LON: EZJ), a British airline, have made history by completing the world’s first test run of a modern airplane engine fueled by hydrogen.

The companies announced the news on Monday and believe it signifies a significant milestone in the quest to prove that hydrogen can be utilized as a zero-carbon aviation fuel. RR and EZJ also feel the achievement is a key proof point in their decarbonization strategies.

The luxury car manufacturer and airline both aim to prove that hydrogen can be a safe and efficient fuel source for commercial airplane engines and plan on conducting a second round of experiments with the intention of eventually executing flight tests.

It’s a world first! Earlier this year we announced our hydrogen programme with @easyJet Today, we are delighted to announce that we have set a new aviation milestone with the world’s first run of a modern aero engine on #hydrogen.
More here: https://t.co/3rtfp07kMw#racetozero pic.twitter.com/f2P6nX2LZS

The initial test was completed on an early concept demonstrator made out of a converted AE 2100-A regional aircraft engine from Rolls Royce that used “green” hydrogen generated by wind and tidal power.

The hydrogen used in the testing was supplied by the European Marine Energy Centre and the test was held at the MoD Boscombe Down outdoor aircraft testing site in Amesbury, United Kingdom.

“This is a true British success story, with the hydrogen being used to power the jet engine today produced using tidal and wind energy from the Orkney Islands of Scotland – and is a prime example of how we can work together to make aviation cleaner while driving jobs across the country,” said Grant Shapps, Secretary of State for Business, Energy and Industrial Strategy in the U.K.

“The success of this hydrogen test is an exciting milestone. We only announced our partnership with easyJet in July and we are already off to an incredible start with this landmark achievement,” added Grazia Vittadini, Chief Technology Officer of Rolls Royce.

“We are pushing the boundaries to discover the zero-carbon possibilities of hydrogen, which could help reshape the future of flight.”

We’ve achieved a world first together with our partner @RollsRoyce. They have successfully run a modern aircraft engine on 100% renewable hydrogen – a major step towards proving hydrogen can be a zero carbon aviation fuel of the future 🌱 Learn more >> https://t.co/ao8v8tEJ5p pic.twitter.com/3mctgtByA5

Read more: BCUC to host January workshop on future of hydrogen energy in BC

Johan Lundgren, CEO of easyJet, added that the airline company was proud to support this research and help pave the way to meeting the challenge of net zero emissions by 2050.

The companies say their partnership was inspired by the United Nations Race to Zero campaign, which they have both registered for.

Following examination of this early concept ground experiment, RR and EZJ are planning to execute a series of additional assessments eventually leading to a comprehensive ground test on a Rolls-Royce Pearl 15 jet engine. 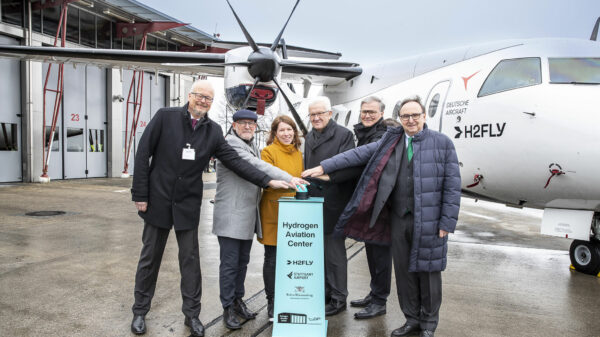 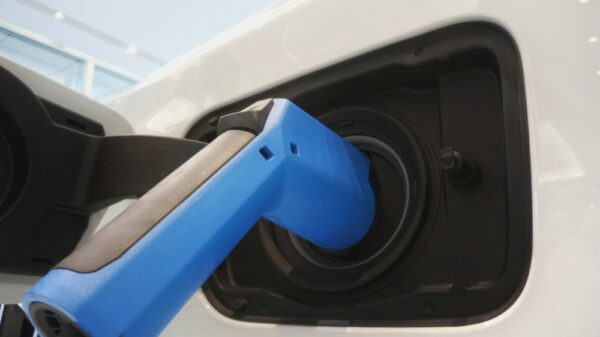 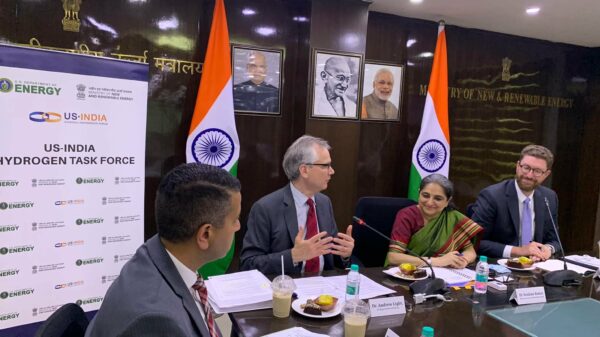