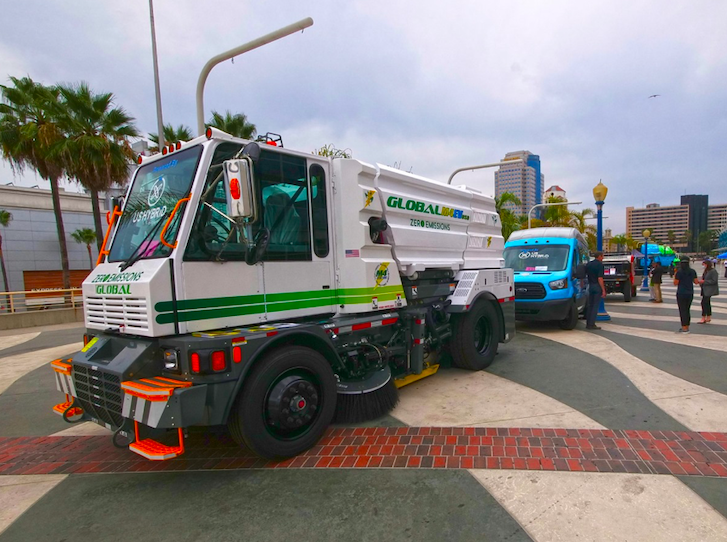 U.S. Hybrid, a subsidiary of Ideanomics (Nasdaq: IDEX), will be partnering with a consortium led by A-1 Alternative Fuel Systems to develop two hydrogen fuel cell E-buses at facilities in Wisconsin and Indiana.

The news was announced on Monday and the companies will be receiving funding for the new pilot project from the South Coast Air Quality Management District and SoCalGas, a California government agency concerned with reducing air pollution and a Los Angeles utility company.

The zero-emission paratransit buses will be built on the chassis of a Ford E-450 and F-53. U.S. Hybrid will be providing the fuel cells and EV propulsion systems and A-1 will provide the hydrogen fuel storage and delivery systems on the vehicles.

“With support from South Coast AQMD and SoCalGas, we are accelerating the deployment of hydrogen technology in the transportation sector. Together with U.S. Hybrid and others in the consortium, we will introduce extended-range zero-emission shuttle bus solutions for the transit industry,” said Kevin Gilio, VP of sales at A-1.

“These buses will directly address the growing concerns of operators looking to reduce emissions but are struggling with range limitations.”

Following completion, the two buses will enter a 1-year service and demonstration period with the California public transit authority. Once that period has concluded, the hydrogen-powered vehicles will become commercially available from A-1’s bus dealer network in the latter half of 2023.

Pilot project has implications for future of California transit

According to Ideanomics, the largest deployment of fuel-cell E-buses is in California, and according to the National Renewable Energy Laboratory (NREL), the cost of building and operating a fuel-cell electric bus has decreased substantially in recent days and many investors are putting their dollars toward expanding hydrogen fueling infrastructure.

Additionally, a recent report from the NREL indicated that 11 of California’s biggest public transit authorities plan on having a mixed fleet of vehicles which will include fuel-cell electric buses. This represents approximately 1,800 fuel-cell E-buses that could potentially be sold there over the next 18 years.

NREL also estimates that 1,500 fuel-cell E-buses could be purchased as smaller transit authorities in the Golden State are finalizing their zero-emission agendas.

“I am excited to see U.S. Hybrid partnering with A-1 Alternative Fuel Systems and other consortium members to help California’s bus fleet become zero emission faster.” 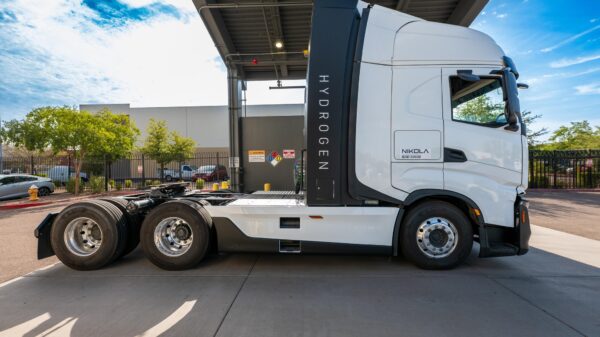 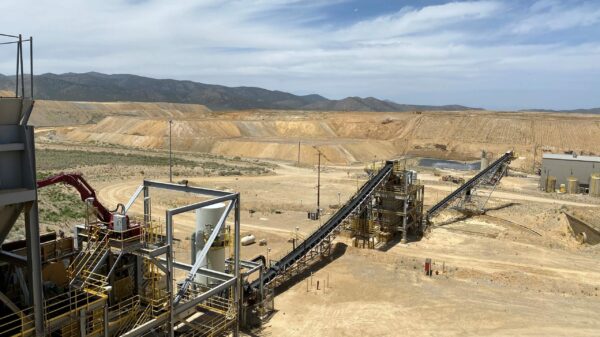