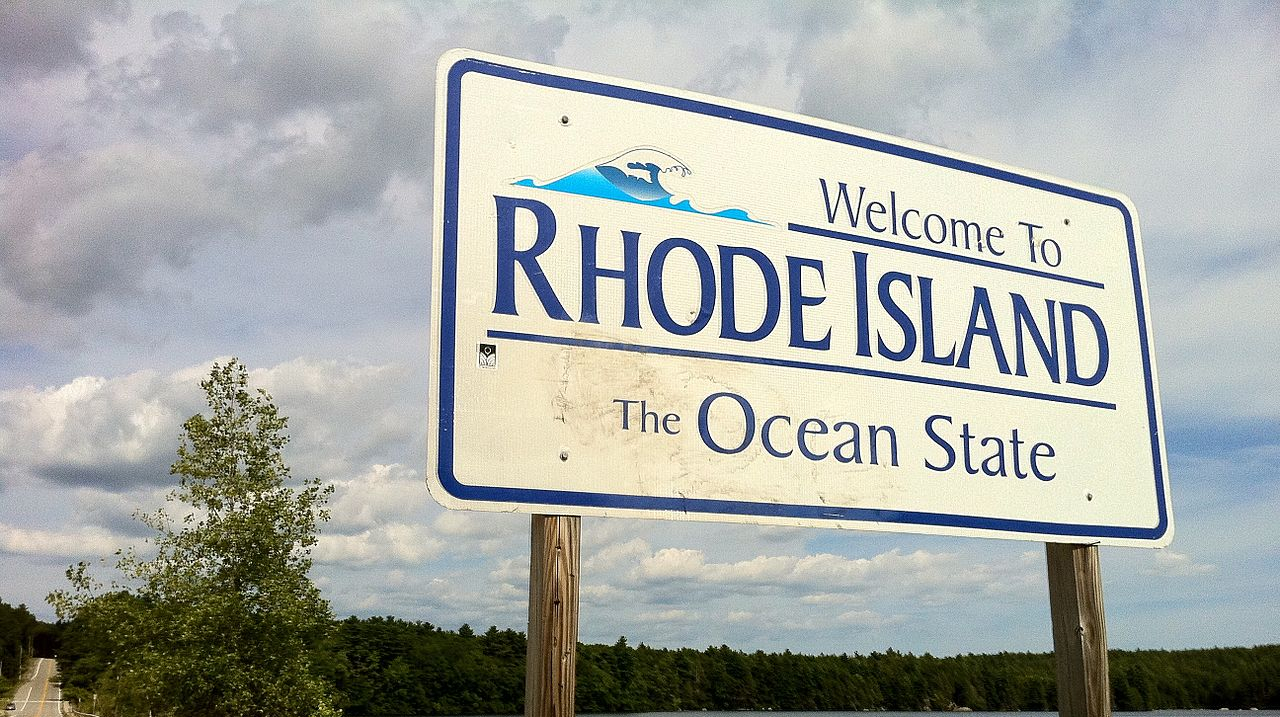 After a long delay, Rhode Island could be one of the next U.S. states to legalize cannabis for recreational consumption.

Earlier this week, Senator Joshua Miller and Representative introduced a bill that would legalize, regulate and tax cannabis sales in the state.

The legislation, presented as two identical bills in the state Senate and House, would legalize sale up to one ounce of weed and possession of up to 10 ounces for personal use in a private residence, effective Oct. 1. The bill would also allow home cultivation.

The long-awaited legislation follows months of discussions among top lawmakers, including Senate president Dominic and House speaker Joseph Shekarchi. Both have indicated this is the year Rhode Island will pass a cannabis law.

Last June, a similar bill passed the state Senate and was looking like it would become law, but time ran out in the legislative session and the reform measure stalled.

The first committee hearing on the new bill is expected to be held toward the end of this month.

The time for Rhode Island to move forward with cannabis legalization is now, Miller said as he introduced the bill.

“This historic shift in public policy will create a vibrant new marketplace in our state and end the failed practice of prohibition, which has caused such harm to so many in our communities,” he continued.

To help address those past wrongs, and to ensure all Rhode Islanders have the opportunity to share the economic benefits associated with legalization, equity is a central focus of this legislation.”

The new legislation includes social-equity measures that use licensing fees and penalties to fund assistance and grants to applicants that have been disproportionately impacted by the war on drugs. It reserves one licence in each of the six districts for an equity licensee, and another in each district for a co-op.

It creates a process for citizens to request expungement of prior cannabis possession convictions for amounts that have been decriminalized.

The bill establishes a 10-per-cent state excise tax, and a 3-per-cent local tax where the sale takes place. It creates an independent, three-member cannabis control commission, which would eventually also oversee the state’s medical pot program.

It allows up to 33 retail licences, including nine compassion centres that could potentially be hybrid recreational and medical retailers.

In this article:cannabis legalization, rhode island