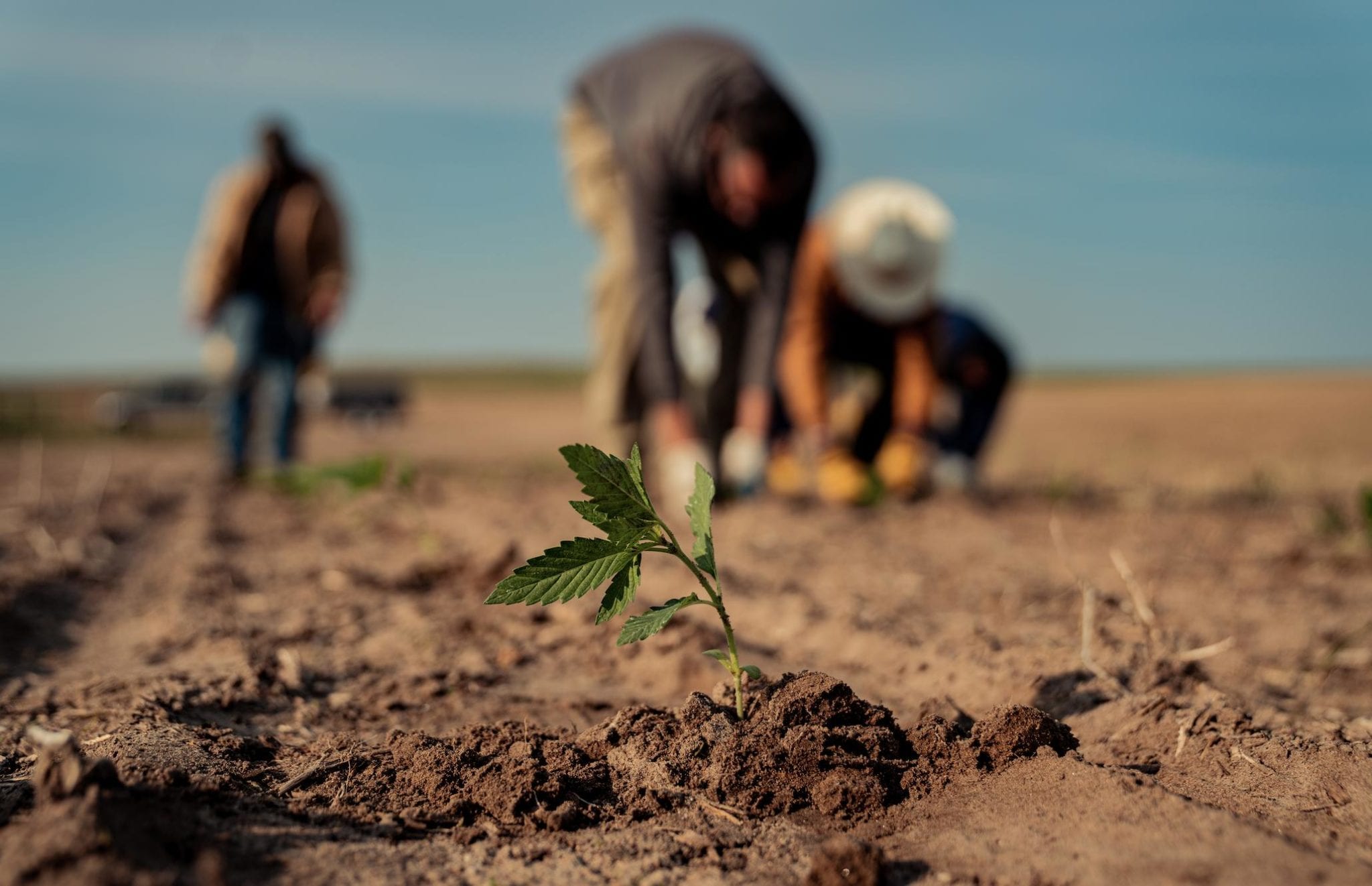 On Thursday, the company reported earnings for the first quarter of the year ended March 31.

Charlotte’s Web reported a total revenue of US$21.5 million from the quarter, compared to US$21.7 million in the same quarter last year and US$22.8 million Q4 2019.

At the end of the quarter, the company reported having $US53 million in cash and cash equivalents, down from $68.6 million in the previous consecutive fiscal period.

In March, Charlotte’s Web said it’s acquiring Abacus Health Products, Inc. (CSE: ABCS) in an all-stock transaction. The deal with the over-the-counter topical producer is expected to close in Q2 or early Q3 this year, the company said. After the transaction, Abacus shareholders will own around 15 per cent of Charlotte’s Web, according to the statement.

CEO Deanie Elsner said first quarter revenue was ahead of expectations, which was driven by direct-to-consumer sales on its e-commerce platform.

“Operationally we have not had any business disruptions from COVID-19 and have adapted well to the remote working environment,” she said.

B2B sales were 31.5 per cent lower year-over-year, accounting for 34.4 per cent of total revenue in the quarter as the natural retail channel struggled with overcrowding due to increased competition, according to Charlotte’s Web, while a lack of FDA regulatory guidelines held back the adoption of ingestible products.

DTC net revenue accounted for 65.6 per cent of total revenue in the first quarter, compared to 50.2 per cent for the same period in the prior year, the company says. 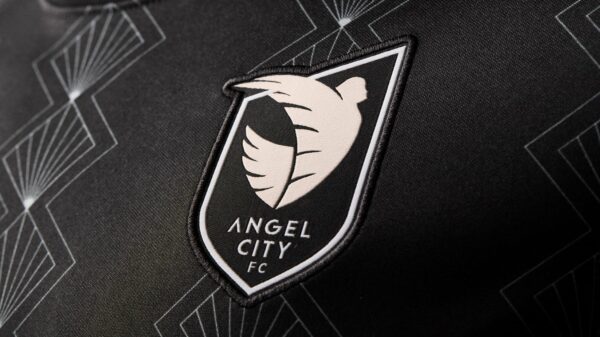