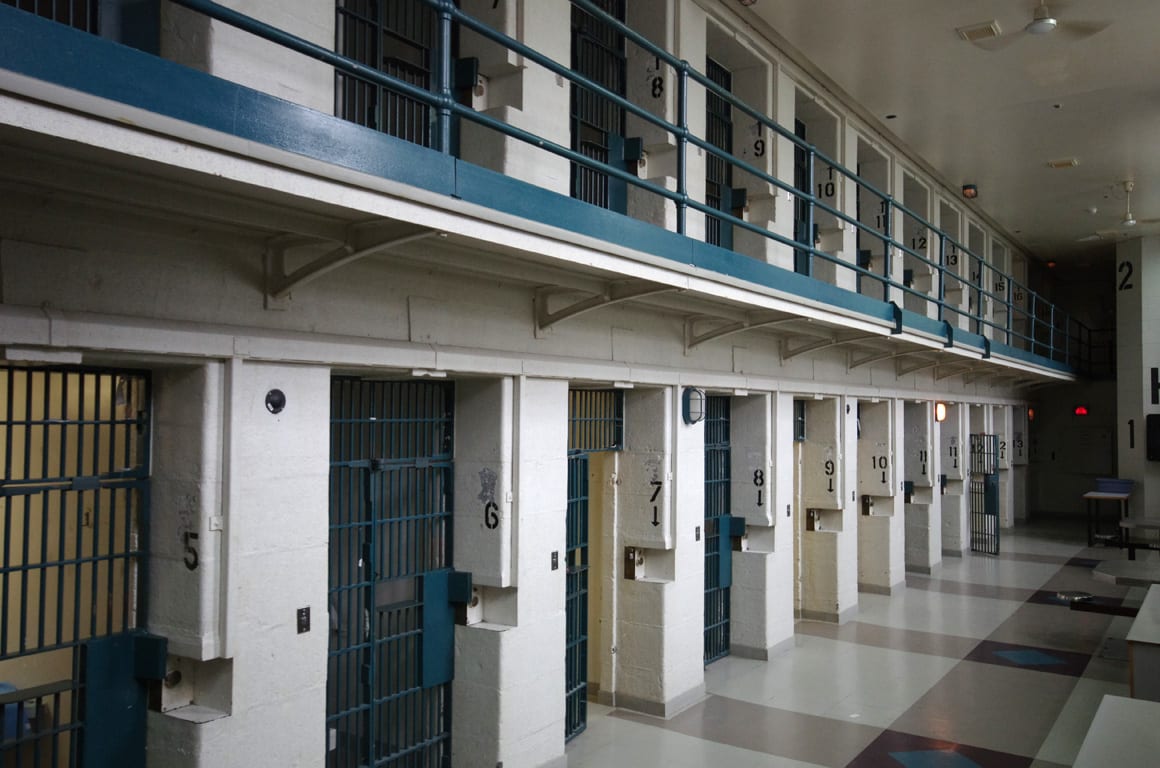 As the first few cases of COVID-19 start appearing in Canadian prisons, advocates are calling for a radical way to keep people safe: let the non-violent inmates go home.

Granting early parole and allowing certain inmates temporary leave would help protect older or immune-compromised inmates and reduce the number of people living in close proximity to one another.

This is forcing the government to take a hard look at who it puts in jail and why, and is unintentionally building into a movement in the cannabis industry that has been fighting to keep people out of jail for nonviolent cannabis-related offences for years. Cannabis amnesty is the idea that it was wrong to punish people for weed-related offences and that prohibition was based on stigma rather than facts, executive director of NORML Canada Caryma Sa’d said.

It’s also a campaign, called Cannabis Amnesty, that calls on the federal government to fix the harms caused by prohibition by expunging all cannabis-related charges and criminal records. Prohibition, it says, disproportionally targeted black, Indigenous and vulnerable members of society who continue to be punished because of criminal records. The campaign launched a petition May 2018 asking the government to issue blanket pardons for offences of weed possession.

Although the petition has over 10,000 signatures the government has yet to offer expungement, blanket pardons or even admitted prohibition was a mistake

Cannabis amnesty is especially topical now that four provinces have deemed cannabis an essential service, Sa’d, said. If we can acknowledge weed is important enough that retail stores should remain open then its inconsistent to punish people for similarly accessing weed outside of the legal framework, she said. 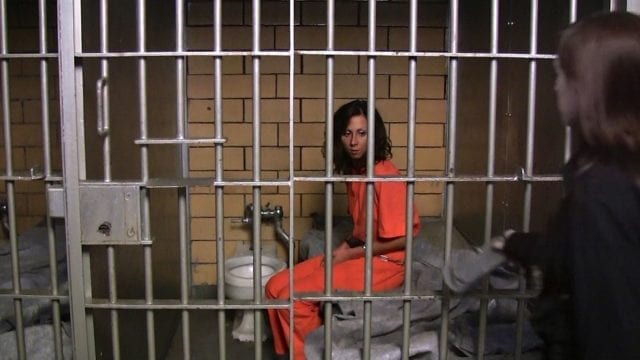 Advocates worry COVID-19 would spread uncontrollably in prisons as inmates are unable to stay the recommended two metres apart. Photo by Officer Bimblebury via Wikimedia Commons

Prison systems around the world are depopulating their prisons to slow the spread of COVID-19. Iran has temporarily released 54,000 inmates, the United Kingdom released 4,000 inmates with less than two-months left on their sentence and California sped up the parole of 3,500 inmates.

In Canada, Minister of Public Safety and Emergency Preparedness Bill Blair and Senator Kim Pate have called for the country to consider releasing certain inmates early.

People serving minor weed-related sentences should be at the front of the lines to be released, Sa’d said. Even making the argument that people broke the law and therefore deserve to be punished doesn’t make sense, she argued.

“When you think critically about why was it criminalized, and really, who was suffering the brunt of criminalization, the most ethical solution is to provide cannabis amnesty,” she said. Amnesty would also clear people’s criminal records, which can block people from getting jobs or volunteering when the economy is already in dire straits, she said.

Criminologist Justin Piché, who runs the Criminalization and Punishment Project at the University of Ottawa, told CBC prisons must depopulate to save lives.

“In the worst-case scenario, [Correctional Services Canada] will need to order more body bags and find cold storage to stack up the bodies of those whose lives will be lost that could have been saved,” Piché told CBC.

The most important thing right now is keeping people safe with finite resources, Sa’d agreed. That might take away from the discussion around cannabis amnesty right now, but it will help build back into the movement once the pandemic calms down, she said.

After all, it’s certainly helping raise awareness around how Canada uses its carceral system and making people question why we even put people there in the first place, Sa’d said.

So far Prime Minister Justin Trudeau has dodged questions around releasing inmates to slow the spread of COVID-19. The country’s courts, however, are starting to rule that the potential spread of the virus makes jail too dangerous for cocaine traffickers.