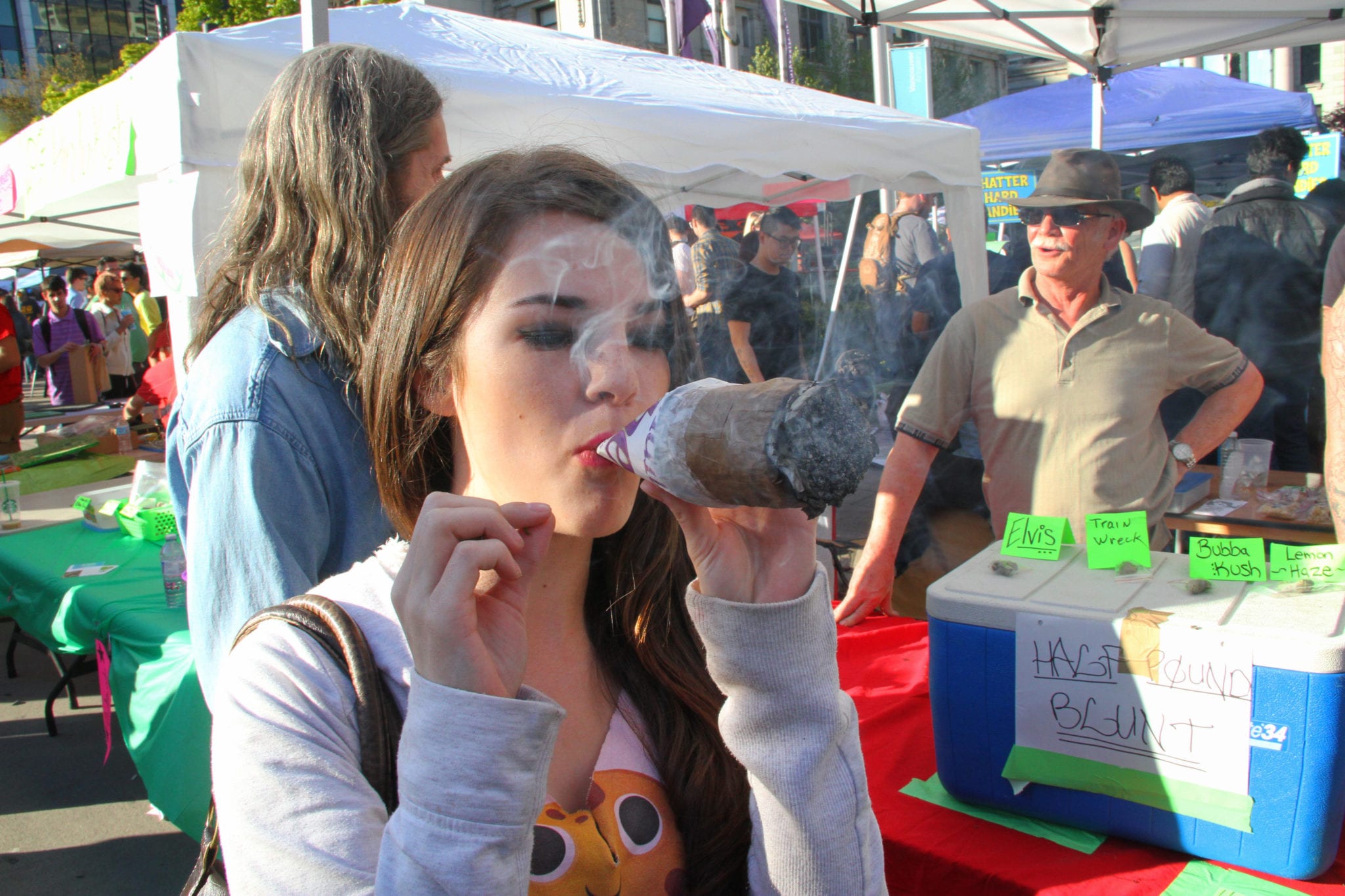 As Quebec passed the most restrictive cannabis law in Canada raising the legal consumption age from 18 to 21, critics say the move will only drive black market sales and it lacks scientific basis.

Under the Coalition Avenir Quebec government’s newly adopted Bill 2, Quebecers under 21 will no longer be able to purchase weed legally as of Jan. 1, 2020. It will be the highest legal age for marijuana use across Canada.

Lionel Carmant, Quebec’s junior health minister who tabled the bill, said it was created to protect the developing brains of teenagers from the risks associated with cannabis use.

“This decision goes against the objective of legalization – improve public safety by offering quality products rigorously controlled, and the eradication of the black market,” the Quebec Cannabis Industry Association (QCIA) said in a statement.

Michel Timperio, the group’s president, said the approach is “surprising” noting that public health official and safety experts who advised the federal government on the rollout of cannabis legalization “have advocated for a harm reduction approach by recommending that the minimum age be set at 18 years old.”

The legislation also prohibits public cannabis consumption across the province as of this Saturday, though cities will be given leeway to adopt their own rules.

“We are going ahead and maybe transforming a law that sought to protect public health, towards a law that has more of a political flavor,” she said in a February interview.

Dessurearult said the bill has a “populist appeal” but gaining political points shouldn’t come before having sound public health policies.

Meanwhile, college students in Montreal say the move is disappointing.

“It was nice to go to the store and feel safe,” Dawson College student Charlie Hession, who just turned 18, said in a CBC News interview. “I don’t want to go back to my old ways of getting my product — on the street.”

Mia Jodorcovsky, also a Dawson student, said its hypocritical to keep the alcohol age limit to 18 while raising the legal cannabis age.

“[It’s] not fair, and it’s not accurate, and it’s sending a wrong message,” said Jodorcovsky, who added alcohol is more dangerous than cannabis.

Gabriel Nadeau-Dubois, with the provincial opposition party Québec Solidaire, said the law not only discriminates against youngsters but it’s no supported by science.

When the bill was first tabled last year, Prime Minister Justin Trudeau said it would boost organized crime and push teens to turn “to the Hells Angels to buy it.” 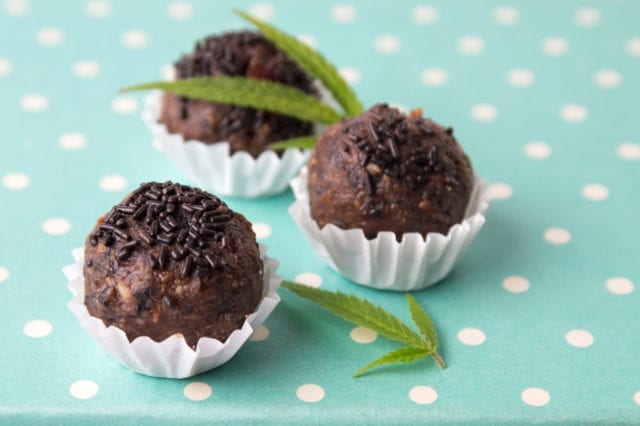 Increasing the age limit could reduce legal cannabis sales in Quebec by roughly 10 per cent — or a reduction of $20 million in sales annually — according to industry analyst Chris Damas.

But Damas told the Huffington Post licensed producers wouldn’t likely feel the pinch as teenagers are resourceful and would find a 21-year-old to buy the legal weed product.

What is expected to hurt the legal industry, however, is how Quebec is set to ban cannabis infused topicals and some edibles.

Deloitte estimates the Canadian market for marijuana derivative products will reach $2.7 billion — but the research firm later predicted that Quebec’s ban on many derivative products will result in $300 million in lost revenue. Next generation products became legal Oct. 17, but due to a 60-day Health Canada vetting process, licensed producers won’t have their products on store shelves no earlier than Dec. 17.

For the QCIA and Timperio, who is also president of extraction company Neptune Cannabis (TSX:NEPT), the new regulations will encourage consumers to source out edibles and topicals from illegal sellers.

“We believe that Quebecers should have access to legal products that are controlled, properly labelled, packaged safely, and distributed by professionals who can properly inform consumers, not by the local drug dealer,” he said.

For Damas one of the other major factors why the shadow industry has thrived is the lack of legal pot shops in Quebec. The Société Québécoise du Cannabis, the provincially-run retail operator, currently has 21 stores open but expects 43 will be in operation by March 2020. Damas estimates the province needs around 800 stores open to meet current cannabis demand.

In the first year of legalization, a recent survey showed that 82 per cent of Quebecers still bought their marijuana through an illegal seller.