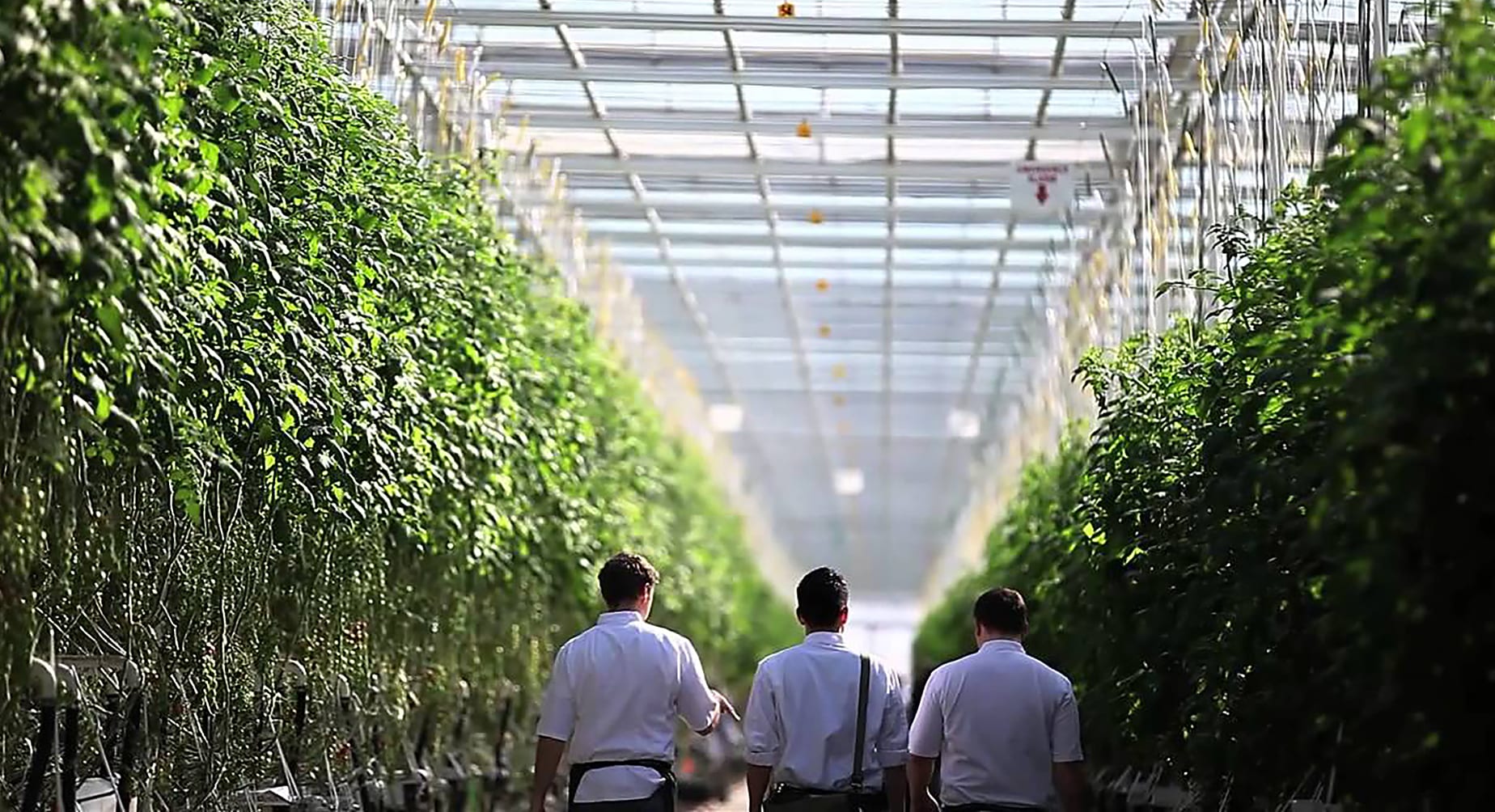 Pure Sunfarms is posting profits, while other large-scale Canadian cannabis producers continue to burn through cash.

As margins on legal weed tightened significantly into the end of 2020 and Covid added complications to its produce business, growth slowed for Village Farms International, Inc. (TSX: VFF) (Nasdaq: VFF) and its cannabis business Pure Sunfarms.

But in its second-quarter earnings report, the British Columbia-based firm shows sales are up across the board.

In the three months ended June 30, Pure Sunfarms’ gross sales hit $41.7 million, increasing 35 per cent from $30.8 million in the previous quarter. The firm says its retail branded sales grew 22 per cent over the same period.

Adjusted cannabis earnings before interest, taxes, depreciation and amortization increased 192 per cent to $9.1 million. EBITDA margins shot up in the quarter to 30 per cent, from 14 per cent.

Selling, general and administrative expenses shot up 73 per cent to $11.3 million. The company chalked up the increase to including Pure Sunfarms’ expenses, higher produce-related legal fees and an increase in corporate expenses.

Share-based compensation increased by 73 per cent to $2.4 million.

“The increase in share-based compensation was primarily due to the vesting of performance shares earned by key corporate and operations employees in Q2 2021 as compared to Q2 2020 and the cost of stock options for Pure Sunfarms’ management of [US$191,000] in Q2 2021 versus nil in Q2 2020.”

Village Farms said its overall loss was primarily due to a lower gross margin from its produce operations and higher corporate share-based compensation, partially offset by an improved operating profit for Pure Sunfarms.

The company ended the quarter with $142 million in cash and cash equivalents.

In a statement, Village Farms said it’s encouraged by a recent cannabis bill brought forth in the U.S. Senate.

“Our Texas produce greenhouse operations, with a replacement value in excess of US$300 million, and located in one of the best growing environments for cannabis in the continental United States, represent one of our potential pathways to participate in the U.S. high-THC cannabis market,” says CEO Michael DeGiglio. “We continue to operate and manage these facilities for this optionality.”