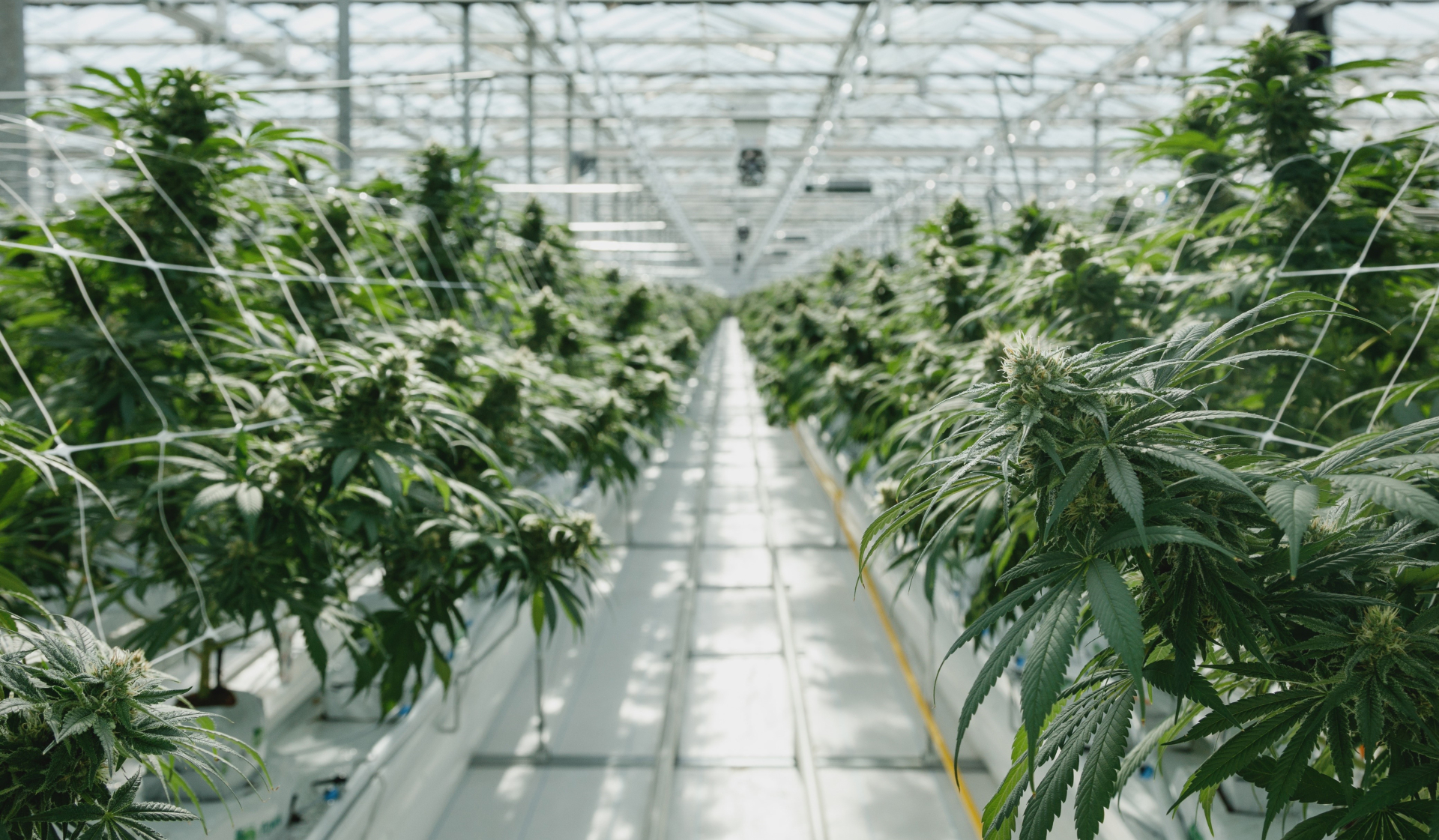 The authorization is for the company's 1.1-million-square-foot Delta 3 greenhouse in B.C. Photo via Pure Sunfarms

The certification is for the producer’s 1.1-million-square-foot Delta 3 facility in British Columbia. The EU GMP authorization allows Pure Sunfarms to export cannabis for medical use to importers and distributors in international markets that require it.

One of the most exciting markets for medical pot is Germany. With its population of more than 83 million, more than 90 per cent of the population has health insurance, making the country the largest market for the plant in the European Union.

“Our ability to now export our cannabis products to the E.U. and other international markets that require EU GMP certification provides an incremental revenue stream in addition to the strong growth that we continue to expect in Canada in 2022 and beyond,” Pure Sunfarms CEO Mandesh Dosanjh says in a statement.

Shipments of B.C.-grown cannabis flower destined for Germany are targeted to begin by the third quarter of this year, he says.

“In addition to the expected near-term growth from this expansion, we believe existing medical markets in the E.U., and elsewhere, are a pathway to participating in much larger legal recreational cannabis opportunities as these markets develop.”

He adds that exports to Israel are set to start by the end of the year.

In anticipation of the EU GMP authorization, as well as other growth initiatives, Pure Sunfarms expanded its overall capacity at the end of last year. Staff have undergone training to align production with the standards, the firm says.

Company stock jumped 7 per cent Wednesday to US$4.72 on the Nasdaq.