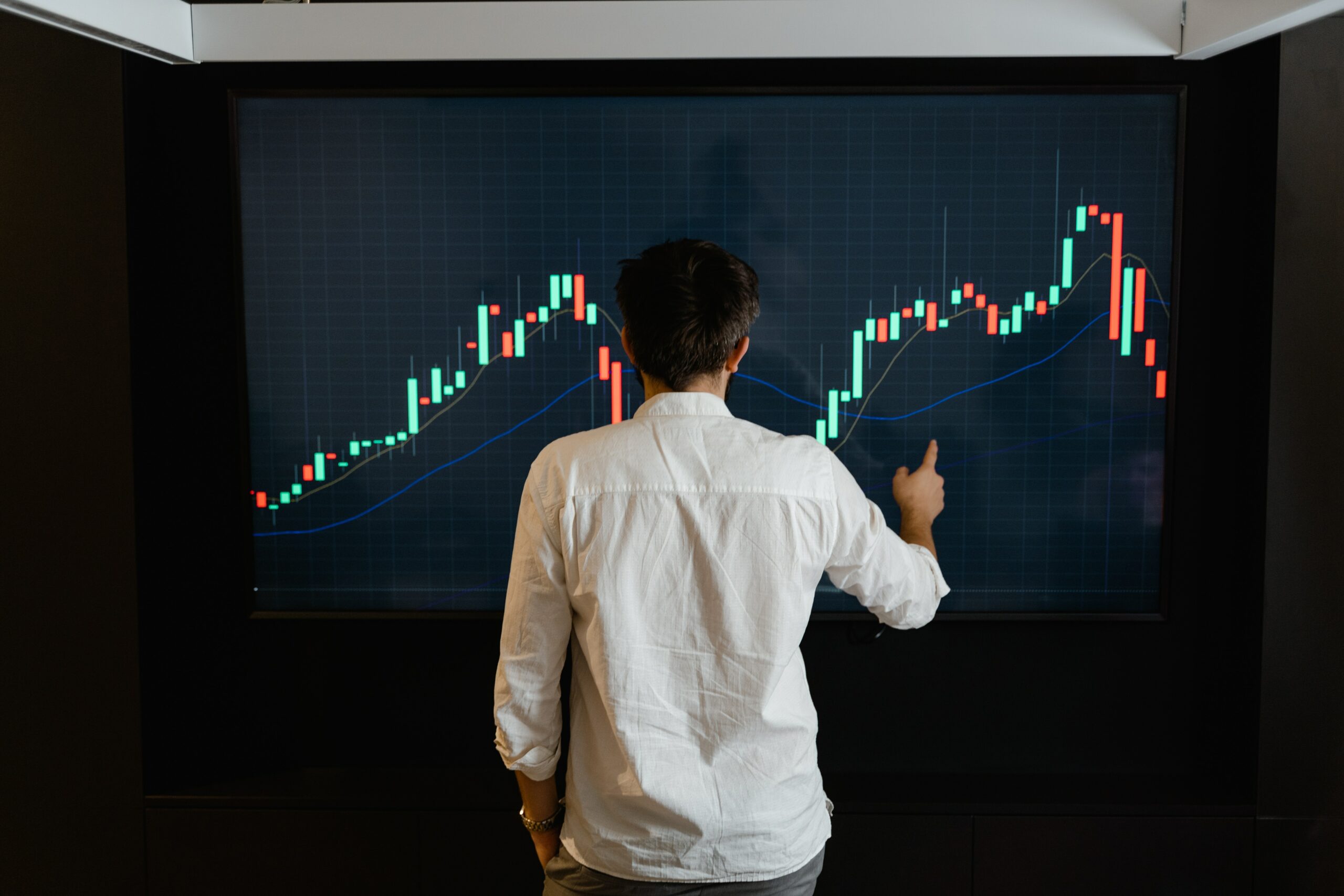 A company specializing in stock research recently provided its “Market Commentary” outlining the rising rate of psychedelic use and notable accomplishments made in the field by different companies.

That market report began by citing data from a recent National Institutes of Health (NIH) study released on August 22 showing that rates of psychedelic use among young people between 19-30 years of age was higher than ever before.

The company also says that those statistics were provided at a time when the global psychedelic drug industry has been predicted to nearly triple in size before the end of the decade with a compound annual growth rate (CAGR) of 13.3 per cent between now and 2029.

MicroSmallCap states that the anticipated market growth can be attributed to high rates of depression and other mental health conditions, a rising interest in research and development for psychedelic medicines and an escalating demand for alternative treatments to remedy various health conditions.

Optimi Health Corp. (CSE: OPTI) (OTCQX: OPTHF) was recently granted approval from Health Canada to manufacture and distribute MDMA. The company will now be serving as a supplier of MDMA and other psychedelics to designated investigators and pharmaceutical companies.

“Patients, physicians, and researchers will get Blue Serenity in blister packs of eight psilocybin pills once health authorities have given it the all-clear under Canada’s Special Access Program (SAP) or an authorized clinical trial. Blue Serenity’s packaging complies with the rules and regulations in effect today for the production and marketing of pharmaceutical and medical products (EU-GMP).” – MicroSmallCap.

For Numinus Wellness (TSX:NUMI) (OTCQX:NUMIF), revenue increased by a significant 31.8 per cent year-over-year in Q3 to US$741.06 million, which MicroSmallCap says is primarily attributed to its acquisition of MindSpace Wellbeing and the Neurology Centre of Toronto last year.

Lastly, ATAI Life Sciences (NASDAQ: ATAI) spent a vast amount of money on research and development in Q2 this year, US$17.9 million to be exact. Considering that the company only spent US$16 million during the course of 2021 that number is quite significant.