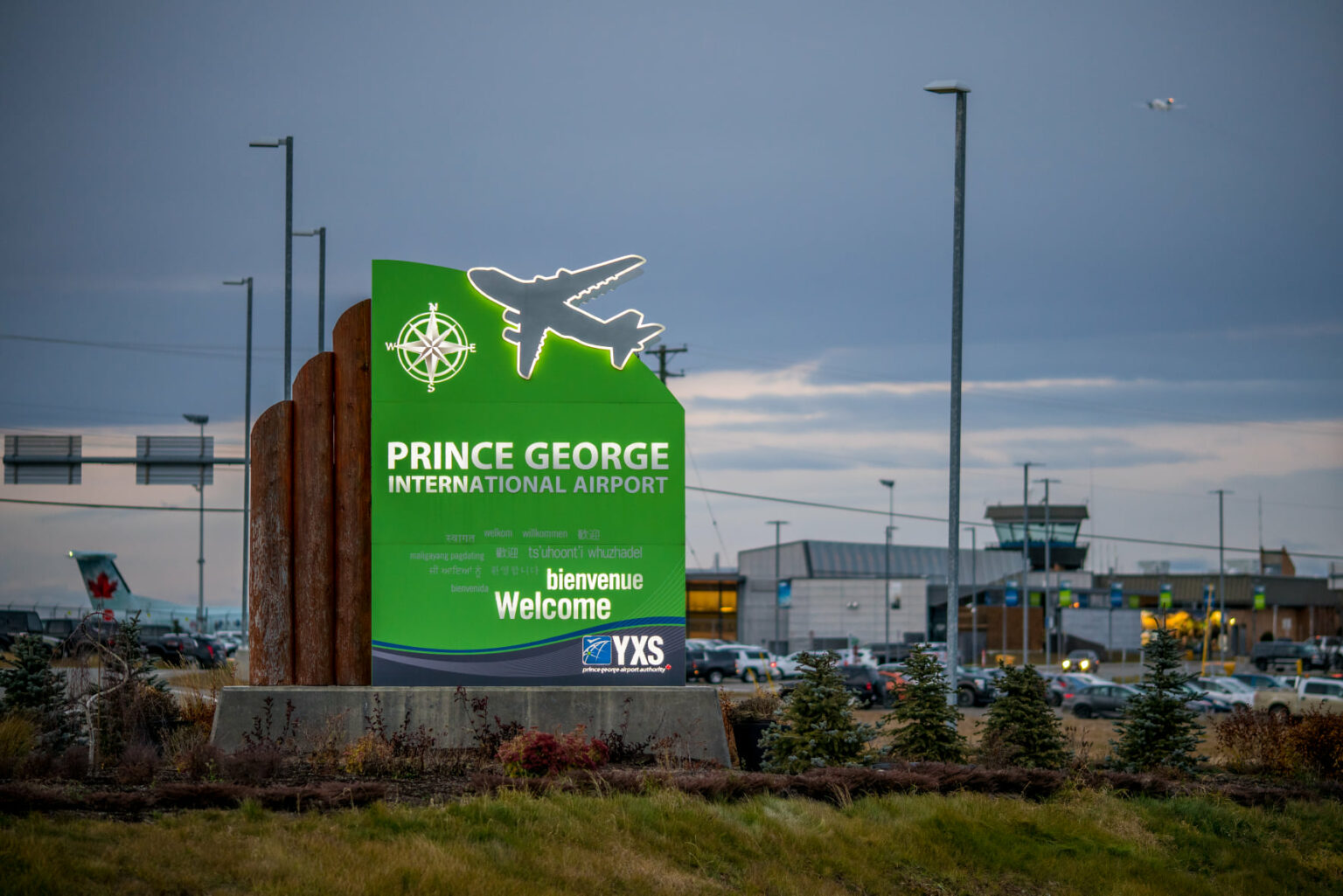 Copilot could open its doors later this year. Photo via Prince George Airport

While Prince George, British Columbia, may become the first city to open an airport cannabis store, members of city council don’t think it’ll be the last.

An application to open a cannabis store called Copilot went to a public hearing Monday night, which was followed by unanimous support by city council to advance the project to the next stage.

Next, the Ministry of Transportation has to sign off on the proposal, before coming back to council for a final reading and approval.

“I know that it is strange going first in something that’s big,” Coun. Cori Ramsey said, “But looking 10, 15 years down the line, I can see cannabis retail being accessible in most airports across Canada. I don’t doubt that it will become a trend.”

Copilot cofounders Reed Horton and Owen Ritz say it’ll be the world’s first airport pot shop. They view the project as an opportunity to bring something that’s already happening in Canada into the open.

But the pair had to defend their lack of consultation with major airlines, which was emphasized by the mayor, council and an Air Canada spokesperson during the meeting.

Prince George Airport Authority CEO Gord Duke expressed support for the proposal, saying Horton and Ritz are working to address some of the issues raised by the public.

“And we will continue to do that going forward,” he said.

“Part of our mandate as a local airport authority is to be a catalyst for economic growth in our region. The opening of this business will create some new jobs and provide a service that does not currently exist for the rural communities surrounding the Prince George airport.”

The store will be open to all arriving travellers and departing domestic travellers, as well as meeters, greeters and nearby residents. Copilot said identifiable airport and airline staff won’t be allowed in the store, nor will international travellers.

Boarding passes will be checked at the store. 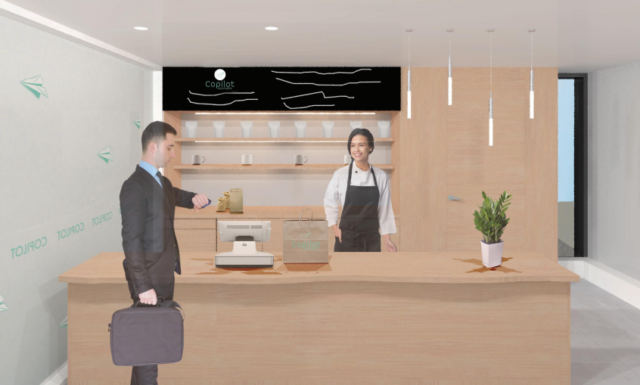 Airlines have written in opposition to the store, and Serge Corbeil, director of local and provincial government relations at Air Canada, says there was disappointment related to the lack of meaningful consultation with airlines.

“At minimum, we believe that more studies on this project in the context of its location in an airport are needed before a final decision can be made.”

He emphasized safety and said checking boarding passes isn’t enough, since passengers could be connecting to international flights later in their journey, posing consequences for travellers and airlines.

“We are also quite concerned with the proposed name of the store, associating the name of the store with a very strategic and important function of an airline copilot.  While it might sound cute, it’s something that we reject,” he added.

Other industry members wrote in to oppose the store’s name. In response, the cofounders said they regret any offence caused by the name, but argued the terms captain and copilot are used outside of the aviation industry already.

“I wouldn’t be surprised if Air Canada served Captain Morgan rum on the flight sometimes. I would hope that captains for the planes don’t take offence to the use of that term in that context,” Horton said.

For the most part, council members weren’t satisfied with how the applicants handled consultation with the airlines, or their responses to opposition from the industry.

While council supported the application, which was based on land use, the mayor and council hammered in the importance of gathering feedback on a precedent-setting project, saying a submission form on Copilot’s website isn’t enough of a consultation effort.

The mayor said he hoped the meeting served as an opportunity to “clear the air” on land use as well the other concerns brought forward.

The store is slated to open this summer.