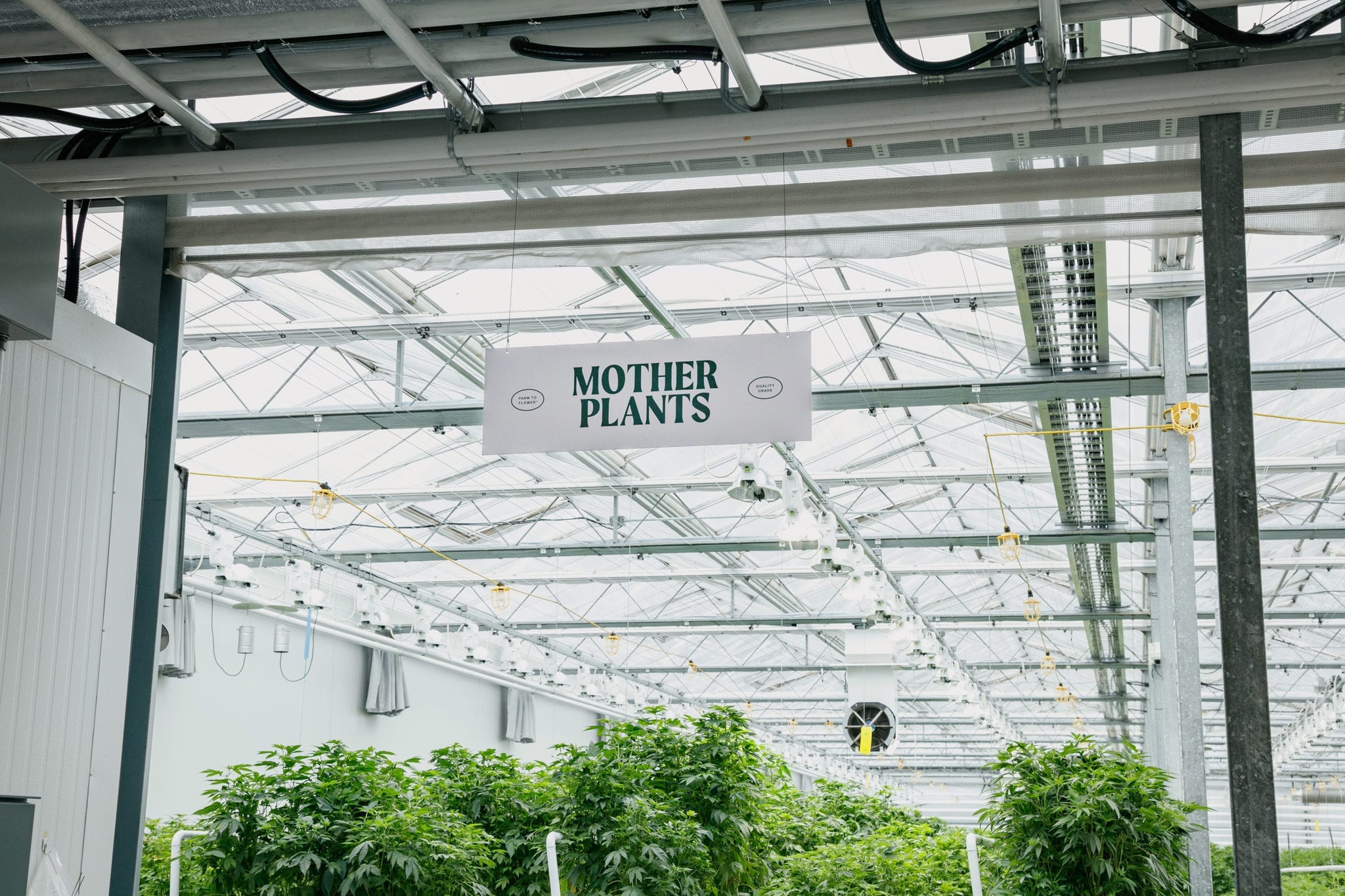 Pure Sunfarms is a large weed business that's turning a profit, a rarity in the Canadian space. Photo via Pure Sunfarms

On Tuesday, Village Farms reported its earnings for the third quarter ended Sept. 30, with total net revenue up 3 per cent to US$72.4 million.

Once again, the firm’s bottom line was buoyed by it’s weed venture, which boosted gross sales by almost 7 per cent to US$36.2 million, from US$34 million in the previous quarter.

Fifty-nine per cent of sales came from dried flower at retail, 7 per cent from derivatives and 34 per cent from wholesale. The company said it holds the top spot in the flower segment in Ontario, Alberta and British Columbia.

Total net cannabis sales were US$31.2 million, which included Pure Sunfarms net sales of US$27.4 million and US$3.8 million in net sales from Balanced Health Botanicals, Village Farms said it was buying in August for US$75 million.

Colorado-based Balanced Health is a leading producer of CBD products in the U.S.

But the company’s produce businesses contracted in the quarter, with net sales falling almost 10 per cent to $US41.2 million from US$45.5 million.

Overall, total net income jumped 116 per cent to US$0.7 million from negative US$4.5 million.

In a statement, Village Farms CEO Michael DeGiglio noted the strong performance of his cannabis ventures.

“We are especially proud of this performance during a period that saw aggressive price reductions by certain competitors in what appears to be an attempt to ‘buy’ market share, dispose of inventory, and/or generate needed cash, while we have maintained the same ‘everyday premium’ pricing strategy we launched with two years ago, while enhancing our gross margin,” he said.

DeGiglio noted plans to expand on Pure Sunfarms’ leading market share, with the company planting out half of its second 1.1-million square foot Delta 2 facility in September.

Internationally, the firm made its first export of cannabis, a shipment of high-THC dried flower to Village Farms’ minority interest investee Altum International Pty Ltd. for the Australian medical market.

It also made a deal to buy the right to acquire 80-per-cent ownership in Leli Holland B.V., one of 10 Dutch companies to be approved for their country’s adult-use cannabis pilot.

An initial E.U. GMP inspection was completed at Pure Sunfarms, the firm says, a “critical” step towards certification.

“Upon receipt, we plan to aggressively pursue exports to EU-GMP jurisdictions, including Israel, with the same ‘everyday premium’ strategy that has been so successful in Canada.”