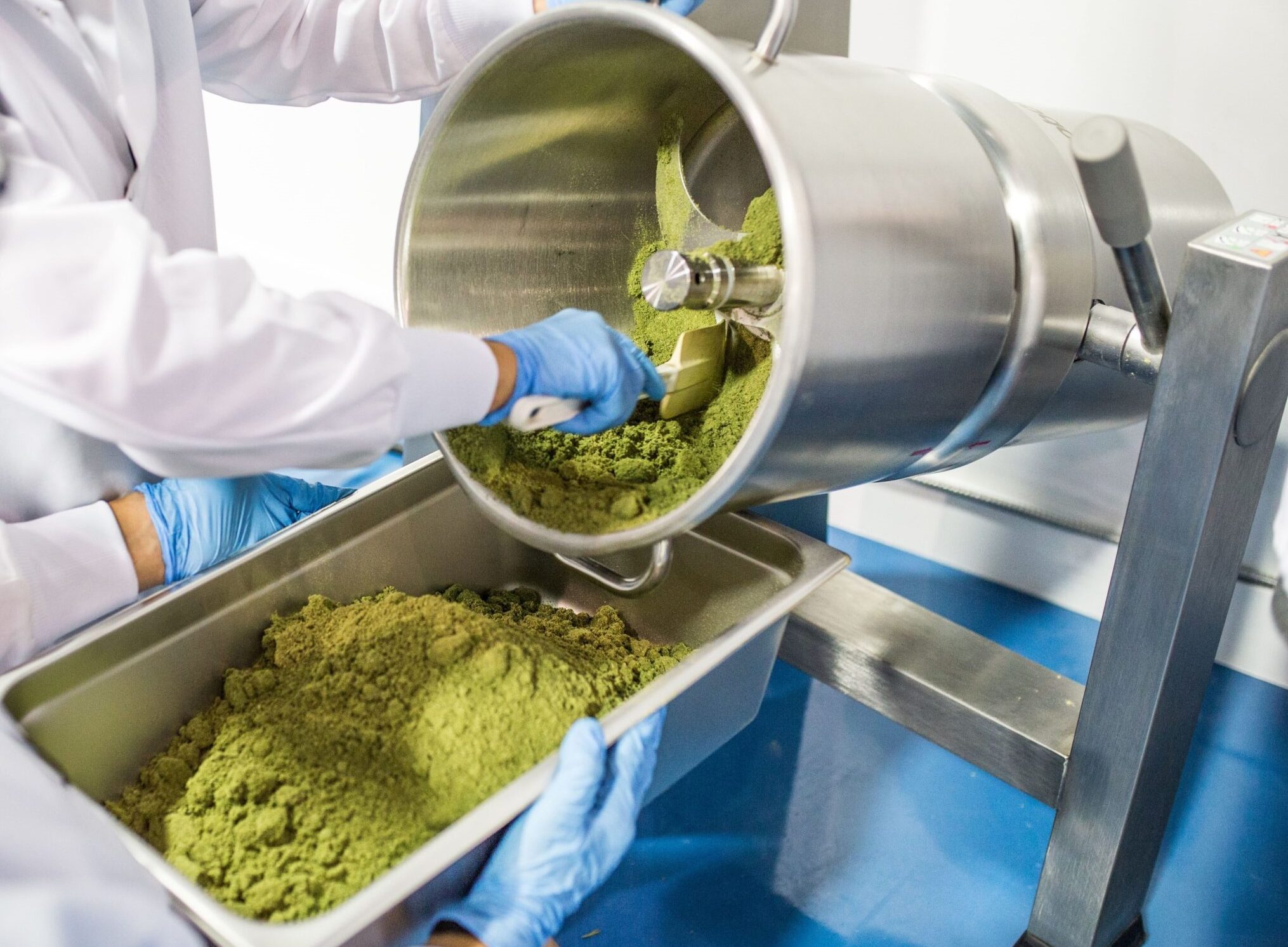 Despite a Covid-related slowdown in Canadian cannabis sales early in the year, The Valens Company Inc. (TSX: VLNS) (OTCQX: VLNCF) says it had a bounce-back first quarter with strong manufacturing sales growth.

The Kelowna, British Columbia-based extractor reported late Wednesday net revenue of $20 million for the three months ended Feb. 28, an increase of 25 per cent over the previous quarter.

Shares of Valens shot up 16 per cent Thursday to $2.80 on the Toronto Stock Exchange.

After Valens posted record revenue of $31.9 million in the first-quarter 2020, an oversupply of bulk resin caused a major slowdown in the extraction market.

The company has since shifted its strategy to focus on leading the Canadian cannabis manufacturing market, and expand its provincial distribution network.

The manufacturing strategy appears to be paying off as Valens says product sales increased 24 per cent to $17.9 million, from $14.5 million in the prior three-month period.

Provincial sales also increased sequentially by 7.6 per cent, according to the firm.

That’s despite national cannabis sales contracting almost 6 per cent in January compared to December, as a surge in coronavirus cases led to storefront closures in key markets like Ontario.

Valens says it has third-party deals with over 30 licensed producers in Canada to manufacture cannabis 2.0 products like vapes, edibles and topicals.

“We expect to grow our provincial sales through fiscal 2021 as we continue to manufacture winning SKUs across all cannabis 2.0 categories,” Valens CEO Tyler Robson said in a statement. The firm says it’s “currently in advanced discussions” to cut a deal to enter the United States and other international markets as regulatory frameworks continue to evolve.

Since the deal closed, Valens has launched soft chews with Verse Cannabis, Summit soft chews with A1 Cannabis in Ontario while continuing to manufacture edible products with other existing LYF customers.

But the company’s transition to cannabis manufacturing from its early extraction success has put pressure on margins and the firm’s bottom line.

Valens said it incurred a net loss of $5.6 million in the first quarter.

Valens also attributed Covid-related store closures and a repositioning of its vape hardware for the slumping margins.

Adjusted earnings before interest, taxes, depreciation and amortization was a $2.2 million loss for the first quarter.

Before the company reported an adjusted EBITDA loss of $4.3 million in the previous three-month period, it had posted six straight quarters of positive EBITDA.

The firm holds a 5.5 per cent share of extract-based markets in Alberta, British Columbia and Ontario, according to Headset data.

Valens entered the topicals category with the launch of CBD bath bombs under its nūance brand. The firm expects to lead the cannabis wellness market in Canada by launching additional products in the coming quarters.

Valens says it’s submitted an application to Health Canada to open a fourth facility. The slated site is in the Greater Toronto Area and will add 30,000 square feet of manufacturing space.

The firm ended the quarter with $49.3 million in cash.