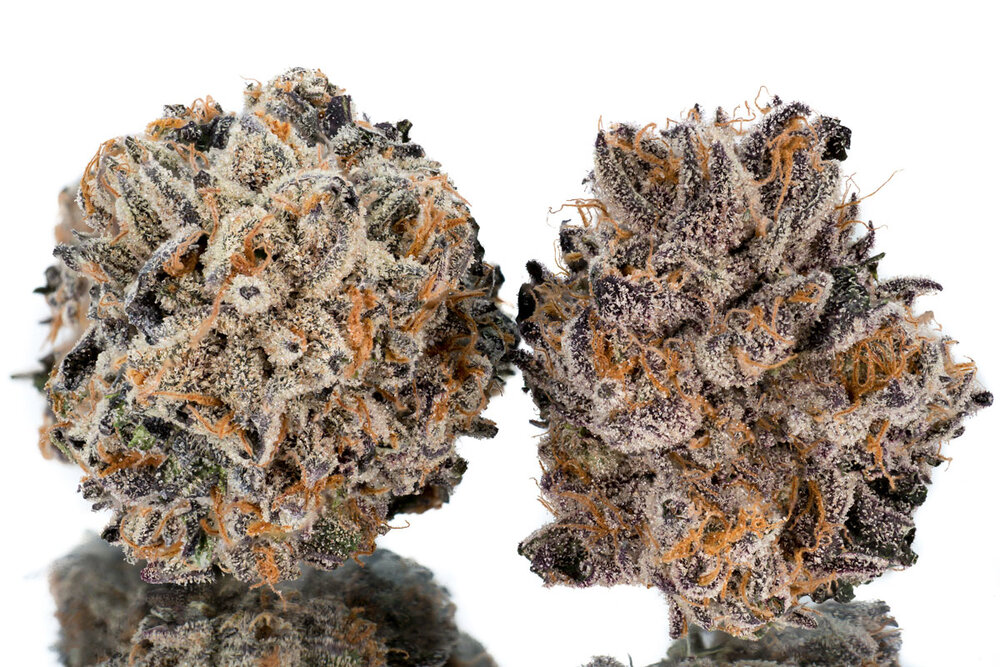 A Sacramento bud grower known for pioneering cannabis genetics has now outgrown its old home and will be migrating its plant babies to a new state-of-the-art residence 30x more canna-capable than its former greenhouse.

The new building will allegedly have a 30x greater production capacity than Phinest’s former growery, boasting an estimated yield of 15 million plants annually for the producer.

Read more: 2022 Cannabis Drinks Expo hones in on ‘Growing The Category’ this year

Green Capital claims that Phinest Cannabis was established by cultivators who appreciated the importance of integrating science into their workmanship. It also describes Phinest as an innovator in cannabis genetics who has been capable of supplying millions of pathogen-free plants to California dispensaries and cultivators since 2018.

The brand new structure will also have room for research and development, tissue culture micropropagation production and rooting and hardening of plantlets.

“The New Facility represents the future of tissue culture nursery operations. It is purpose-built, creating an environment that supports high phytosanitary standards to deliver the healthiest and most vigorous plants to licensed California cultivators and retailers,” said Fred Barnum, managing member of Green Capital. 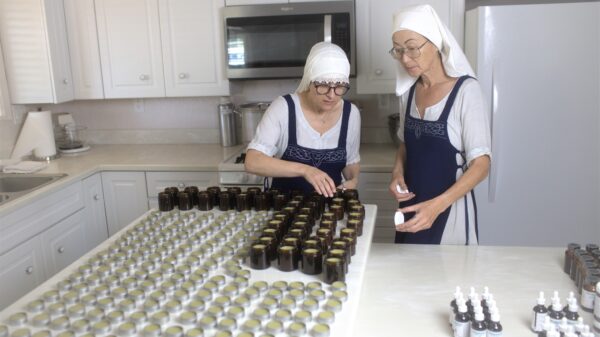 Sisters of the Valley launch new CBD Plus product line 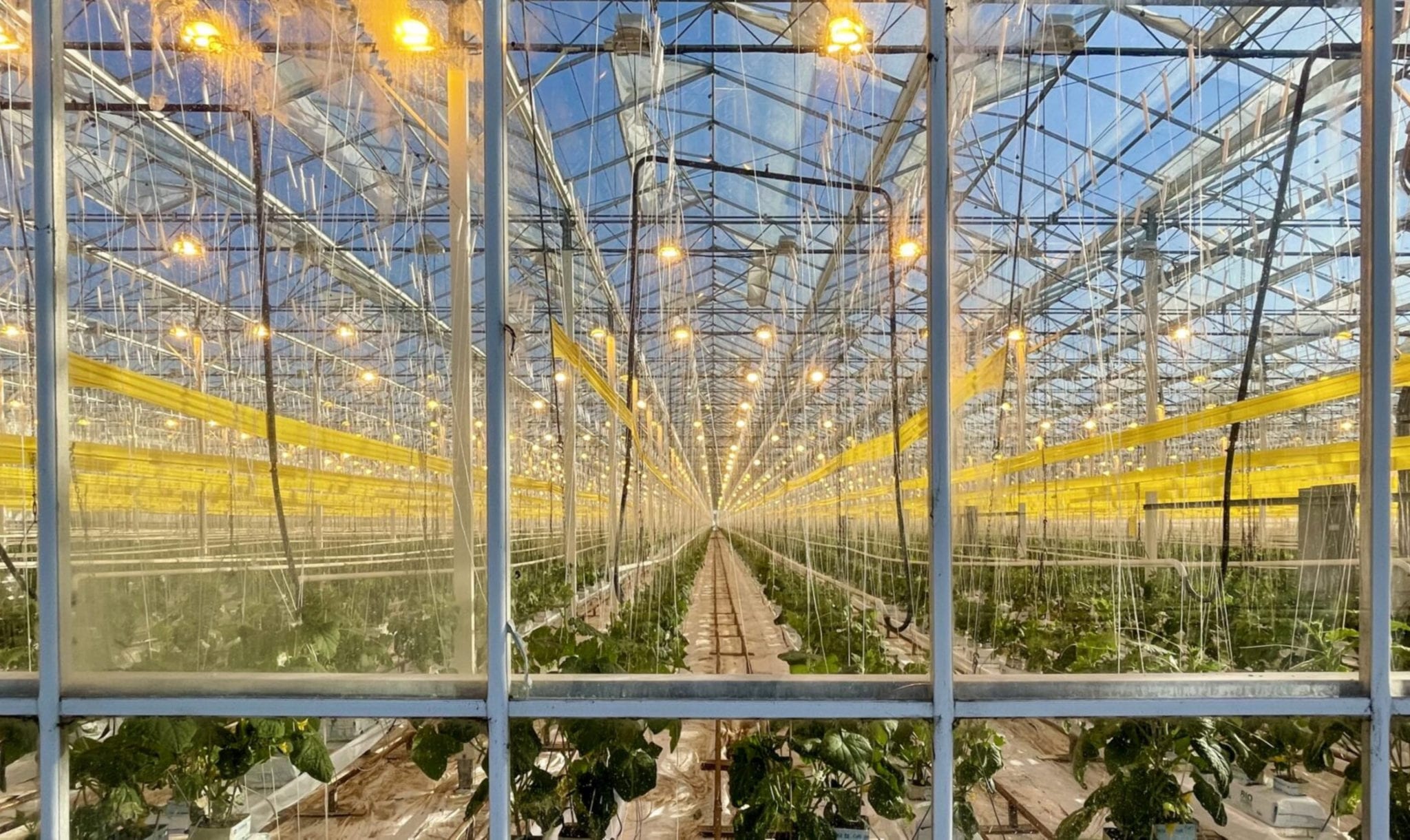 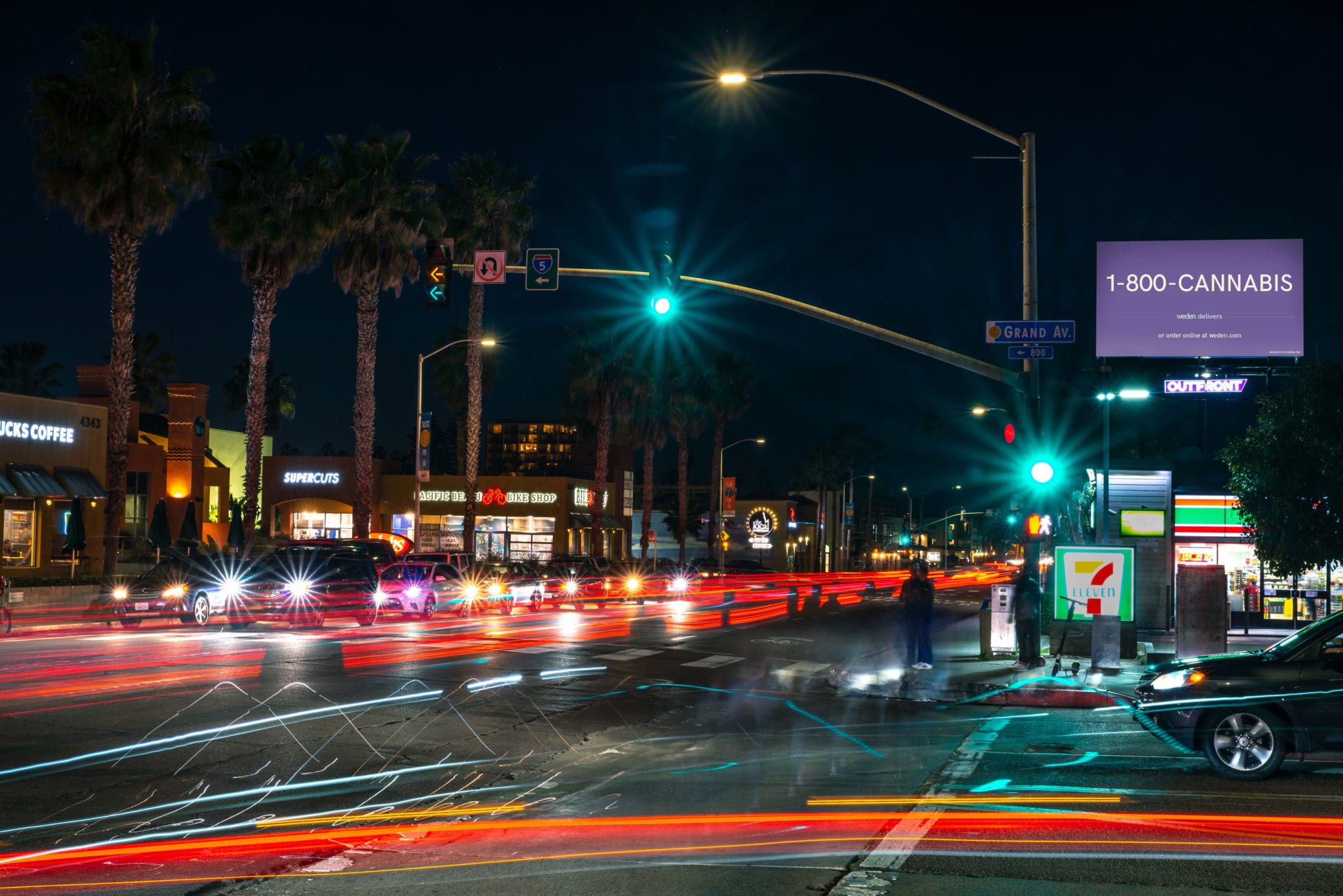