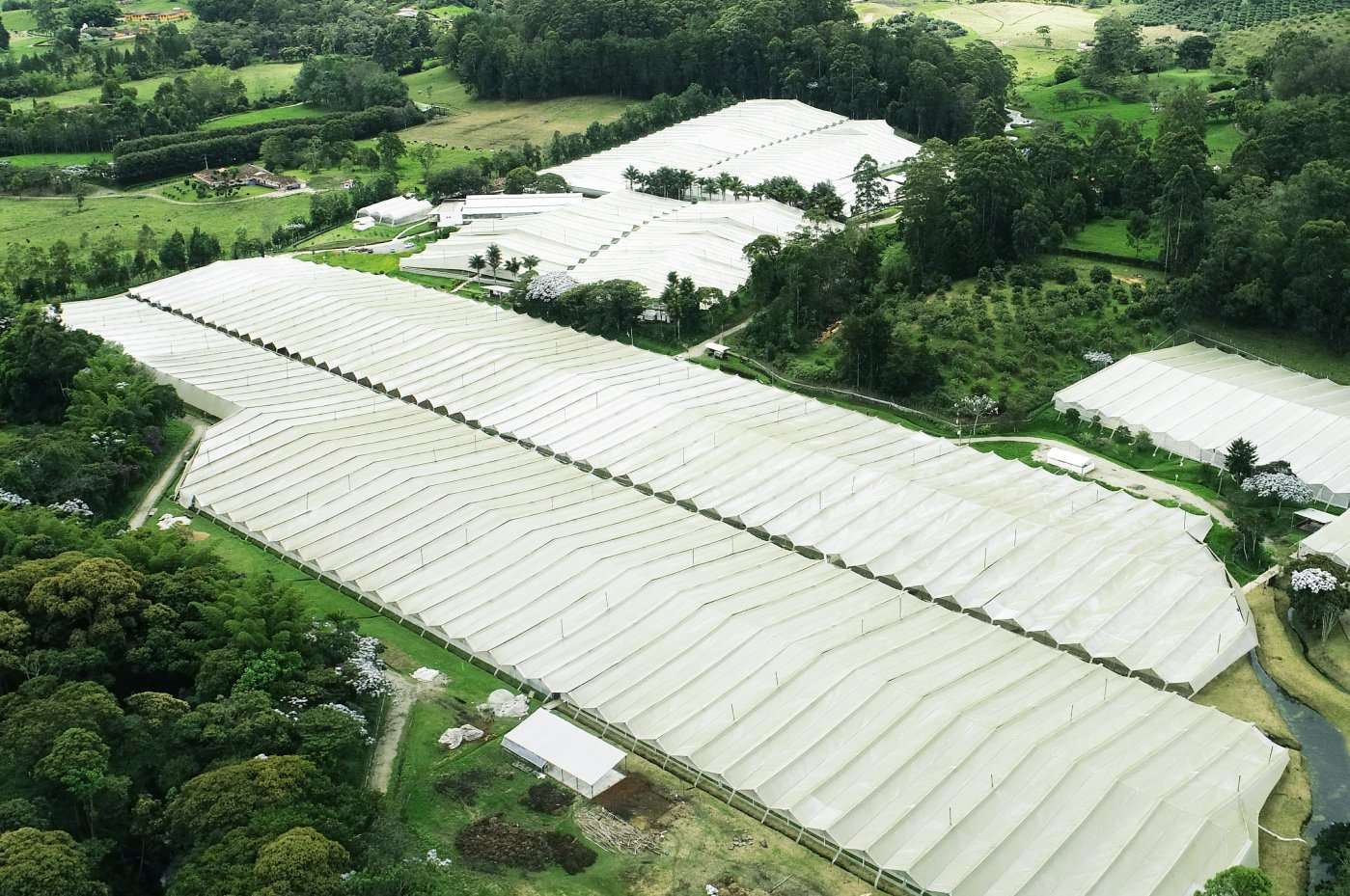 PharmaCielo Ltd.  (TSXV: PCLO) (OTCQX: PCLOF) says its international partnerships will help it increase its revenue in the upcoming quarters.

On Monday, the company with primary operations in Colombia announced its financial results for the first quarter ended March 31 and reported a revenue of $1.2 million which tripled from $339,000 in the last quarter.

The company is focused on reducing discretionary expenses to lower the company’s use of cash and lower costs. It says it is currently working toward EU-GMP certification of all its products and plans to achieve it by Q4 this year.

Adjusted earnings before interest, taxes and depreciation were a negative $1.5 million from a negative $4.6 million last quarter.

Company stock went up by 2.13 per cent on Monday to $0.48 on the Canadian Ventures Exchange.

PharmaCielo CEO Bill Petron said the efforts to generate revenue growth and manage expenses over the past several months began to pay off.

“While quarter to quarter top-line performance may fluctuate given the size of the Company, we expect continued momentum with shipments to Germany scheduled to begin later this year, and continued progress in markets like Argentina and Brazil,” Petron said.

He said the company’s investment in international salesforce has turned into a growing pipeline that will provide accelerated growth.

The company recently announced the shipment of  300 kilograms of CBD full spectrum oil to a Spanish pharmaceutical. It also entered the Polish market and expects shipments to Germany by late 2022.

“PharmaCielo is well-positioned to continue gaining market share from incumbent exporters from developed nations such as Canada.”

We have effectively re-positioned the organization towards THC and higher value CBD products such as CBD Full Spectrum Oil, as well as added dried flower to our portfolio, with the Colombian government’s recent approval of its export.