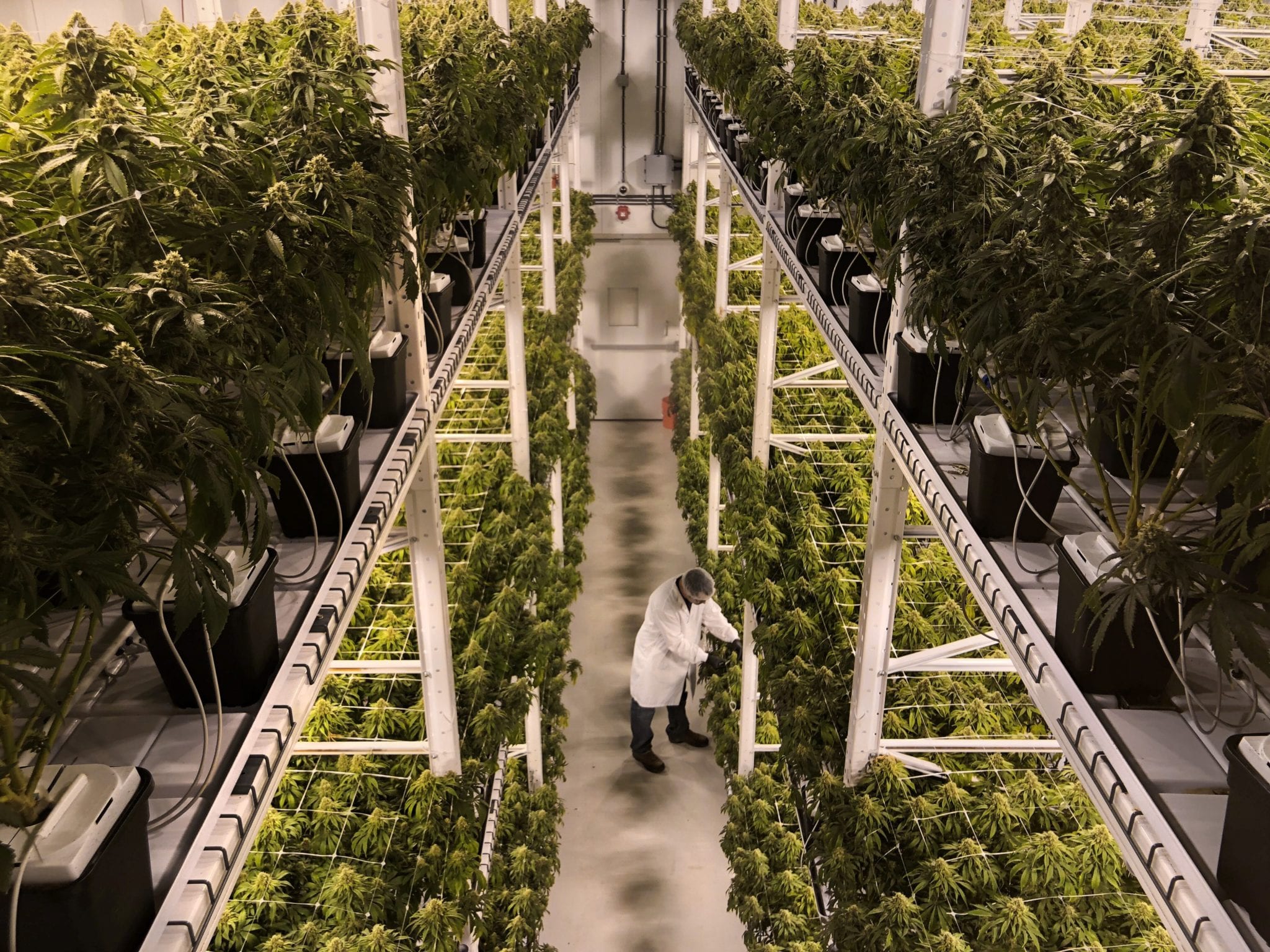 In a statement Wednesday, the company said its current CFO, Paolo De Luca, is being appointed as the new chief strategy officer, while Derrick West would be leaving the board of directors to take on his role as the new CFO.

Shares rose close to 4 per cent on the day, to $2.96 on the Toronto Stock Exchange.

The news comes on the heels of a strong Q1 2020 earnings report in January, where Organigram beat analysts’ estimates with net revenues of $25.2 million. 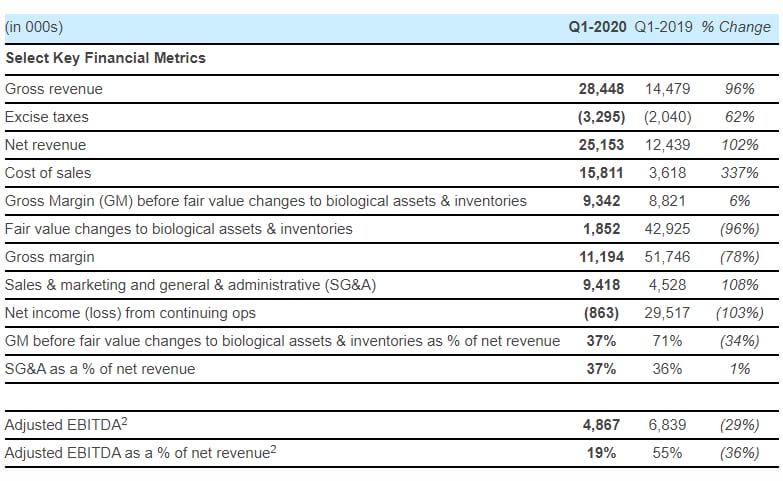 The Moncton, N.B., producer also returned to a positive adjusted EBITDA of $4.9 million, and ended the quarter with $34.1 million in cash and short-term investments.

Organigram CEO Greg Engel said his company is strengthening the skill and scope of his leadership team.

“[De Luca] has been intimately involved in our strategy development since he joined Organigram and has an excellent track record of rapidly and profitably scaling the company through substantial growth,” he said in the statement. “This dedicated role will allow him to resolutely focus on the ongoing evolution and execution of strategy critical to our continued success.”

Engel also noted new CFO West is an experienced finance and accounting professional with strong knowledge of Organigram and the industry after serving on the board of directors, including as chair of the audit committee, over the past two years.

In this new role, the company said, he will be responsible for establishing and reviewing strategic priorities and translating these into a comprehensive execution plan working with the CEO and the board of directors.