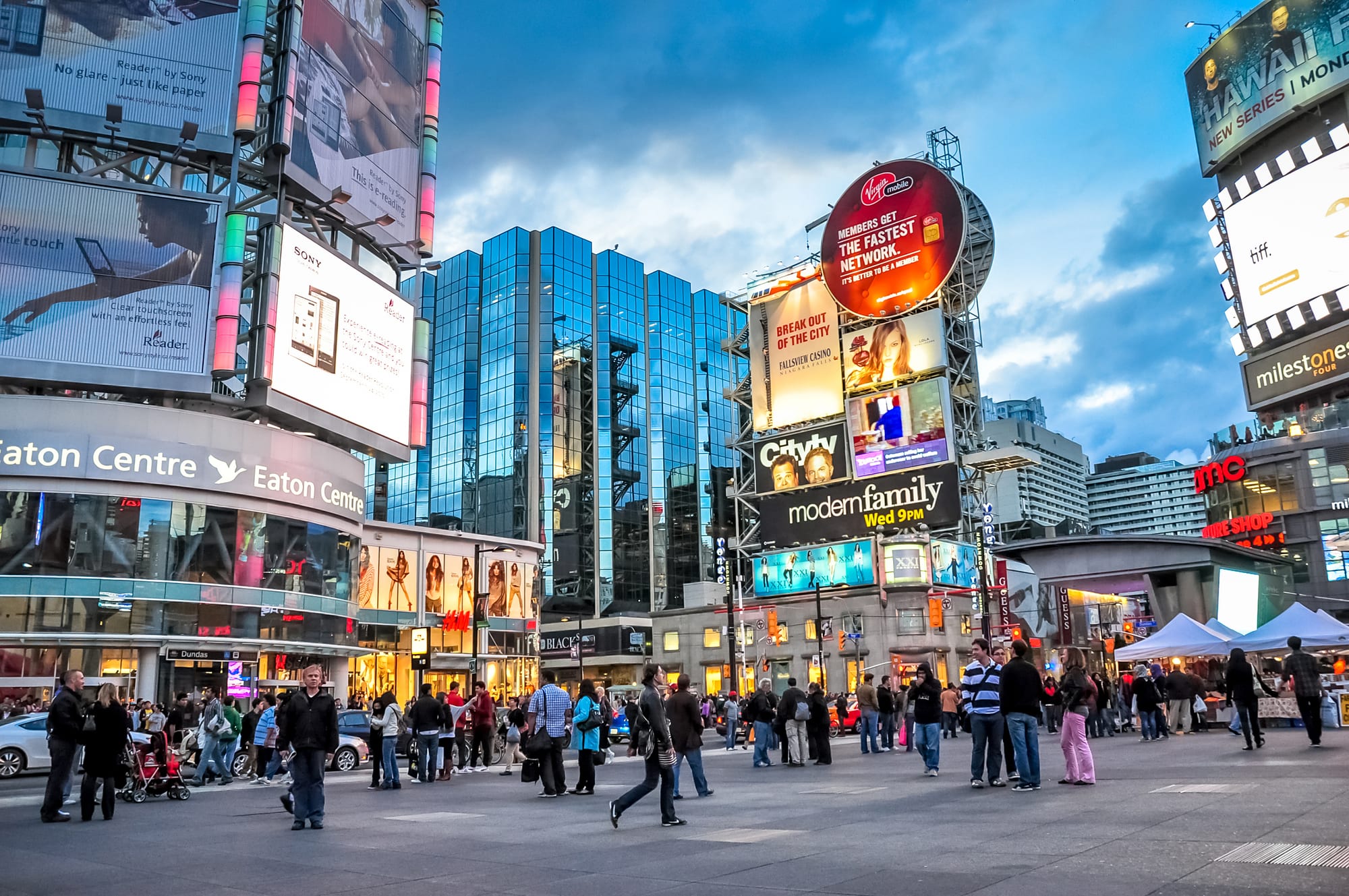 Baby, it’s cold outside, but signs of warmth are beginning to show in Ontario’s cannabis retail market.

Canopy Growth Corp. (TSX: WEED) (NYSE: CGC) announced Thursday it has entered into agreements with five retailers who have recently been awarded retail licences in the province.

The locations are among the first crop of new licences following Premier Doug Ford’s statements regarding the expansion of Ontario’s cannabis retail sector, made earlier this month.

After his province’s restrictive retail policies were blamed by big weed companies for poor performance in the last quarter, and reports that those policies could have starved his coffers tens of millions, Ford announced that retail stores would only be limited by consumer demand going forward.

Canopy’s new stores, which a press release stated would be Tokyo Smoke locations owned and operated by independent owners, are listed on the Alcohol and Gaming Commission of Ontario’s website.

Four of the new cannabis retail locations are in the final 15-day public notice period before being able to open, while the address for its Thunder Bay address is listed as “TBD” on the AGCO website. Several other stores listed on the website are also indicated to be reaching the final stages of the licencing process.

Canopy CEO Mark Zekulin previously took aim at the Ontario government during his company’s investor call for last quarter’s earnings report. He said one of the main reasons for poor sales was an overly restrictive retail policies in the province, which has the largest market in Canada.

But on Thursday Zekulin changed his tune.

“As a company we are pleased to see this progress in the Ontario retail market,” he said. “Increasing our presence in Toronto and for the first time north of the GTA is an important step to continuing the growth of the Tokyo Smoke brand and providing Ontarians with easy access to the education and high quality cannabis retail experiences they seek.”

The release finished by stating that increased cannabis retail stores in Ontario is essential to the overall success of the sector, and to bring illicit cannabis sales over to the regulated market. The company said it applauds the recent progress in bringing new stores closer to market and encourages an open licence process to complement the existing granted, and in progress, licences.

Addresses of the new locations: 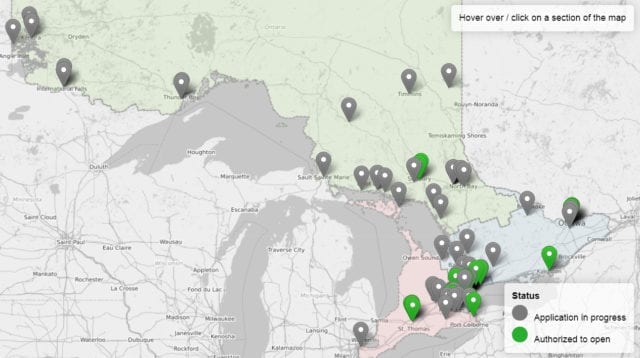