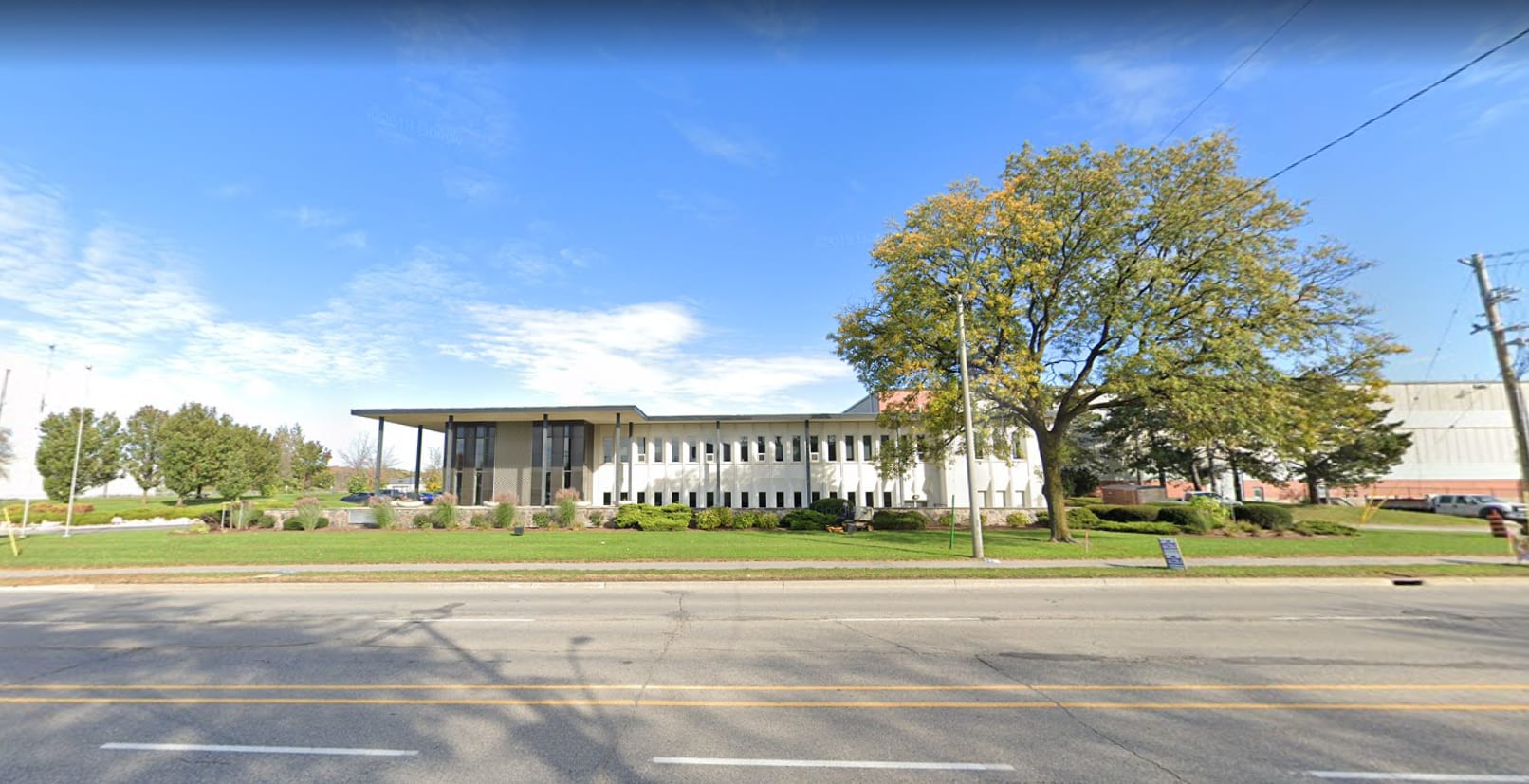 The first signs of on-premise sales coming to Canada’s biggest provincial market are beginning to show.

Investors seemed warm to the news, as JWC saw its share price climb 17 per cent on the day.

The announcement marks one of the first formal indications that licensed producers are taking advantage of the provincial government’s slackened stance on cannabis retail.

The changes came in the wake of continuing calls from industry insiders and advocates to have a regulatory scheme closer to alcohol’s.

In the last decade, brewers and distillers have stormed the country with on-premise sales. Tasting rooms have become ubiquitous in Canada and many other countries, empowering businesses to sell product free of shipping costs and rake in extra profits from peckish patrons.

“We plan to move forward as quickly as the regulatory and permitting process allows,” he said in a press release. “We hope that this new direct channel will contribute significantly to our revenue and margin expansion in fiscal 2020.”

JWC expects its farm-gate store to be the first in the Waterloo region, the release stated. The store will sell JWC’s full line of products.

In November, the company announced a brokerage agreement with a subsidiary of Breakthru Beverage Group, a North American beverage wholesaler. The subsidiary, Kindred, will help JWC distribute its products across Canadian markets.

Mugglehead reached out to JWC for comment on an opening date and pricing for farm-gate sales, but the company has not yet responded. 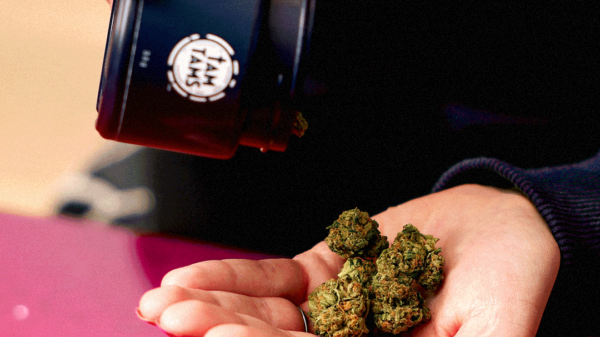 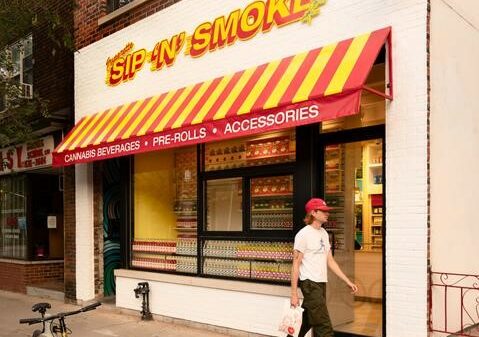 Torontonians over 19 can now order cannabis using a popular delivery app and pick it up at the Superette pot shop. On Monday, the...