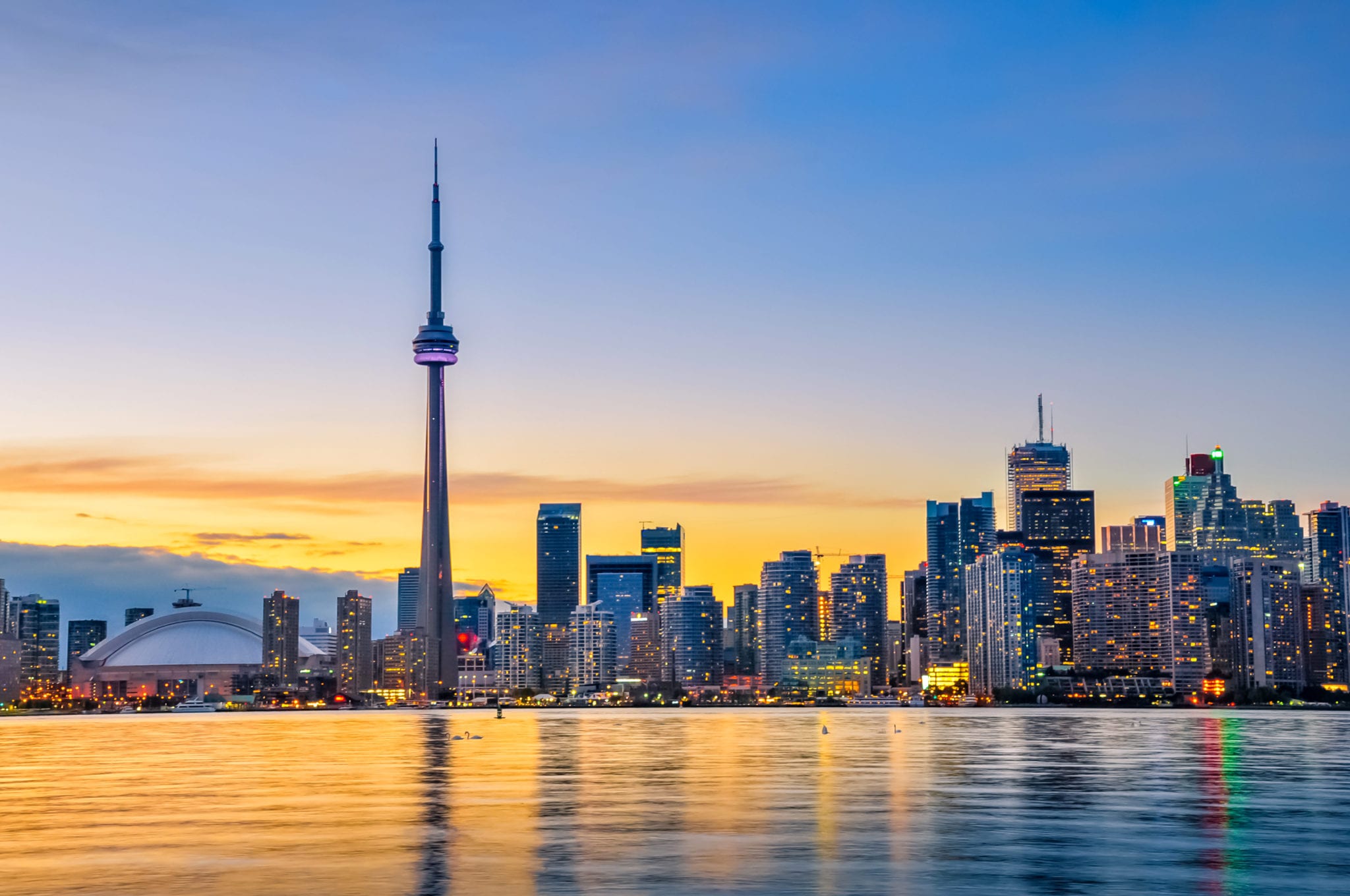 Canada’s provincial cannabis revenue schemes are all over the map: Alberta is leading the charge, Ontario is making some long-awaited changes and B.C. is … enjoying the view?

On Thursday, Ontario’s provincial government officially announced alongside its 2019 Fall Economic Statement that it would be amending its cannabis retail laws to allow producers to sell directly from their production facilities, otherwise known as farmgate sales.

The changes include the introduction of farmgate, “click-and-collect” sales and a general commitment to add more retail locations, which the government says will only be limited by consumer demand.

Industry advocates have been long calling for more direct forms of distribution to make up for the lack of retail locations in the province.

To demonstrate how different approaches to pot legislation are affecting provinces’ bottom lines, cannabis analysts TheCannalysts have presented estimates on how much money Ontario, Quebec and B.C. could be making if they had the retail presence of Alberta.

TheCannalysts estimate Ontario has missed out on $326 million in economic activity since legalization, while B.C. has missed out on $158 million. With its latest policy changes, Ontario is clearly moving toward increasing its cannabis revenues, but what about B.C.?

Farmgate sales could be on the way for B.C., but who knows when

Tantalus Labs CEO Dan Sutton has been a long-time advocate for farmgate sales and says it’s a critical element for the cannabis business and supply chain mix, even though his own company won’t stand to benefit in a massive way.

Tantalus only sells two or three per cent of its products in-province, Sutton said, but for craft producers farmgate sales are an essential piece to invite local communities into their stories. Local sales also have the benefit of reducing shipping costs and emissions.

But no updates to B.C.’s highly restrictive retail and distribution schemes are marked on the calendar.

“Cannabis in British Columbia isn’t a big political priority, unfortunately,” Sutton said. “[MLA Mike Farnworth] has just sort of consigned himself to the talking point that the black market is really entrenched here and as a result it’s difficult.”

Sutton said he struggles with that notion, because every time a new store opens in B.C. it does quite well.

“Over the longer term, we just get a slower start,” he said. “If cannabis business in B.C. is not really fostered then the investment goes to other provinces.”

While there is no timeline explicitly in place, B.C.’s office of the solicitor general indicated that farmgate sales are on its radar. 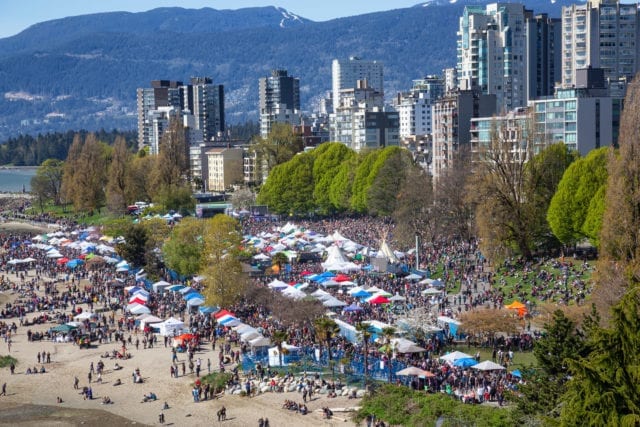 Vancouver potheads celebrate 4/20 much to the dismay of the parks board. Photo courtesy of Deposit Photos.

“We are committed to supporting the development of a robust, diverse and sustainable cannabis economy in B.C. and we know that there is interest in farm-to-gate sales, particularly from small-scale producers,” spokesperson Hope Latham said in an email statement. “It is one of the options we will consider in determining how to support the development of a strong and sustainable cannabis production industry in B.C.”

Although B.C. has less than half the storefronts of its prairie province neighbour, the provincial government said it’s making progress.

“We have made great progress,” Latham said. “Today there are almost 100 legal private and government cannabis retail stores open in B.C. with approximately 100 more opening soon. Even more licences will be issued by the LCRB, and more public BC Cannabis Stores opening in the coming months.”

The office of the solicitor general also noted it’s looking at changes that could help win over B.C.’s illicit sellers, which have remained robust despite legalization and feed a market that does as much $10 billion in annual revenue. 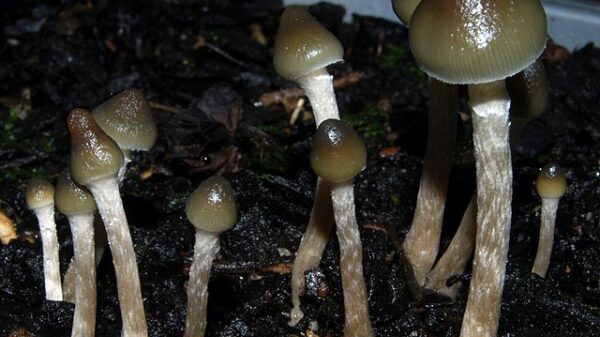