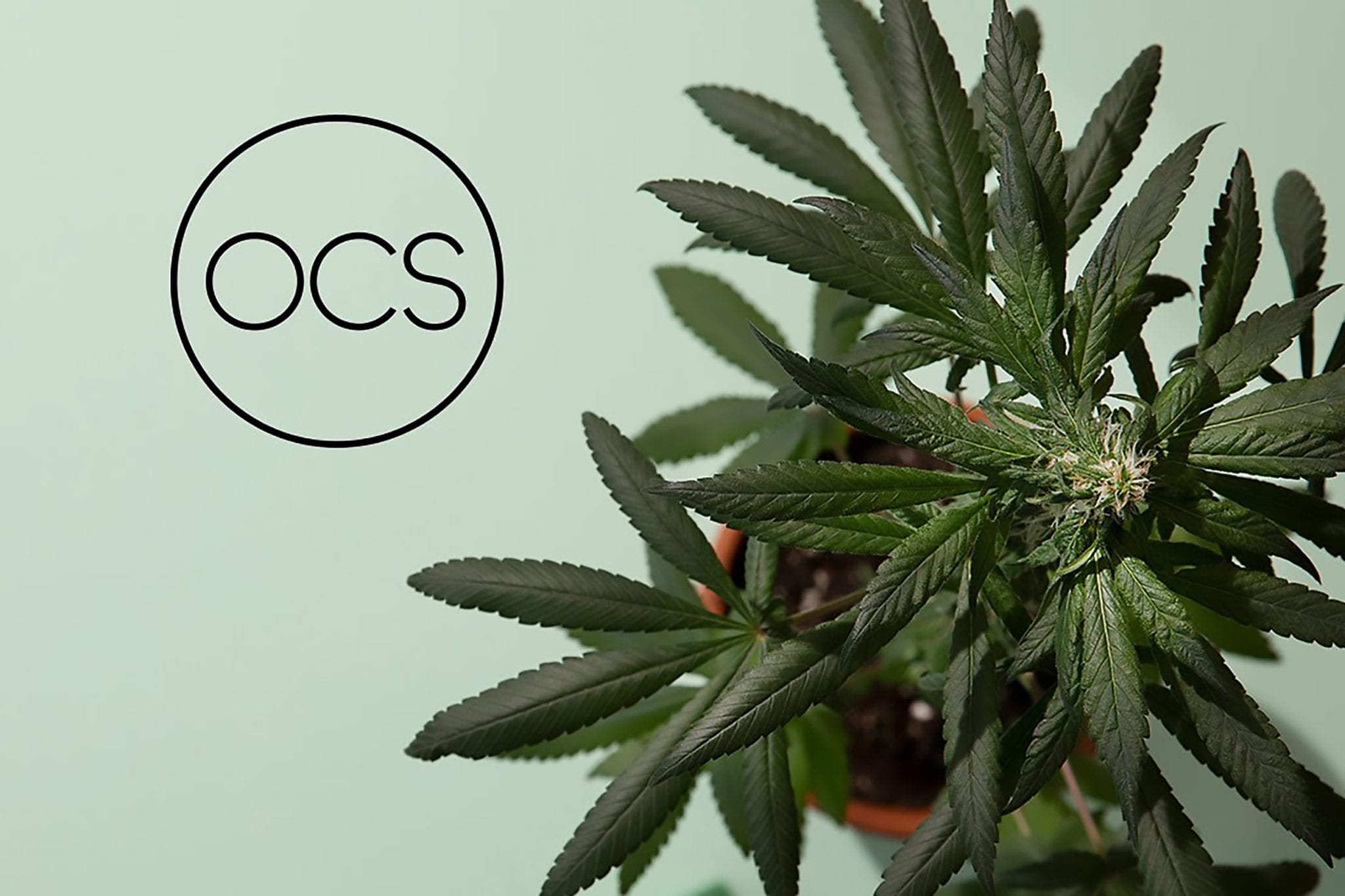 The Ontario government runs Canada’s largest wholesale cannabis business, but the province is considering scrapping its distribution model and may launch a consultation process soon, according to sources close to the matter.

Ontario led all provinces with over $158 million in retail cannabis sales in the first 10 months of legalization in Canada. And every dollar from every product sold gets distributed through the Ontario Cannabis Retail Corp. (OCRC) to the province’s private retail stores, or through the government-run Ontario Cannabis Store (OCS), an online retail portal.

But the province is expected to begin consultations to explore switching to a distribution model similar to what occurs in Saskatchewan, where licensed producers sell directly to retailers, according to a BNN Bloomberg report.

“The province is thinking: ‘Why do we need to be in the warehouse business?'” a source told the Canadian news broadcaster.

A major reason why the province is considering distribution alternatives is a lack of space within its Oakville, Ont. warehouse — especially with phase-two cannabis products coming online later this year.

The sources said the OCRC will consult with various industry players and an announcement could come as early as next week.

The news of the consultation comes after the OCRC reported earlier this month that it lost $42 million in the fiscal year ended March 31. Supply issues and a switch of strategy in the early days of legalization as the province’s Ford government took power were some of the reasons for the major shortfall.

If Ontario switches to Saskatchewan’s model of distribution a source said, “that’s one less shipping box that the product needs to go into,” and prices for legal pot in the province could substantially be lowered.

The average price per gram of dried cannabis in Canada came in at $6.94, and in Ontario the price is $7.53, according to crowdsourced data released by Statistics Canada.

An OCS spokesman, Daffyd Roderick, told The Canadian Press the province’s wholesale and online distribution business will keep running and will be able to handle the next wave of legalization for new product categories.

He added the OCS “continuously considers how to improve operations and services” and it maintains “constant communication” with licensed pot producers and industry partners to reassure distribution capacity is in place.

The consultation also comes as Ontario prepares to increase the number of retail pot stores in the province to 75 by October.

The next round of 42 store set to open next month has been held up in Ontario courts after 11 disqualified retail lottery winners filed a court order to be reinstated in the licensing process.

A panel of three judges dismissed the disqualified applicants claims Friday, but the group is appealing the decision and asking the court to suspend allocating any licences to future pot shops again.