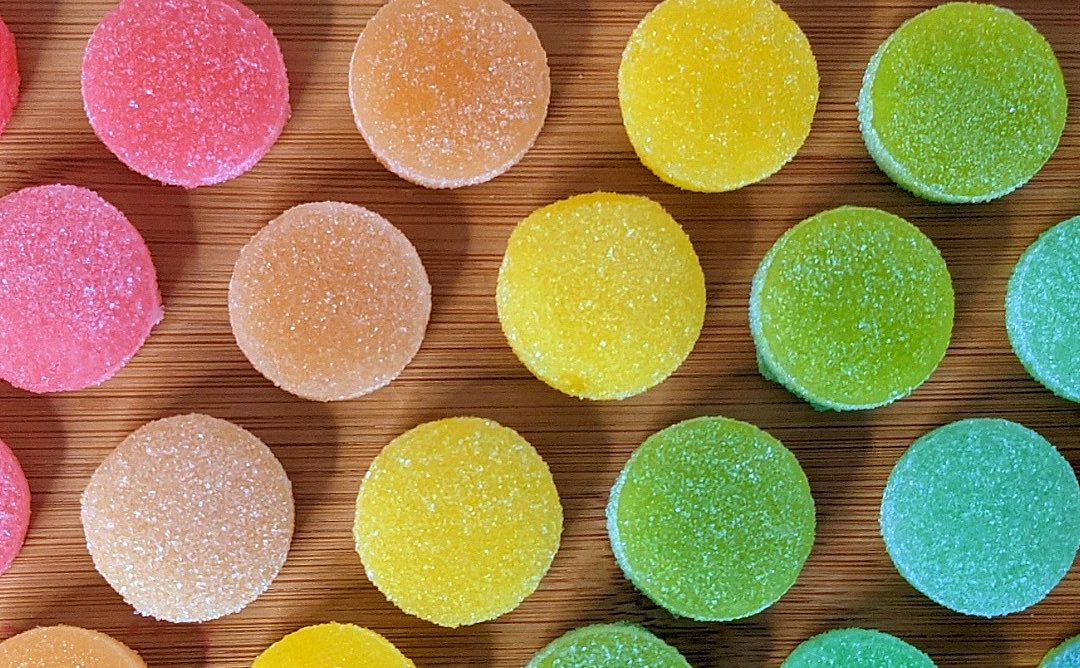 A legacy edibles company has joined Ontario’s regulated market after holding out on the transition until the right opportunity came along.

Fritz’s Cannabis Company’s first round of products in Ontario’s recreational market sold out quickly, with another order requested immediately, marking the first significant wholesale of the company’s edibles.

It’s been a trip making the transition over the last year, says CEO Tabitha Fritz, who founded the company with Ari Cohen.

“We keep selling out. Our wholesale products keep selling out [and] we sold out on the OCS (Ontario Cannabis Store) website,” she says. “I think that our reputation for making really delicious, effective gummies has followed us from the legacy marketplace into the legal marketplace.”

While it’s been an exceptional start, leaving legacy behind comes with risk.

“This industry is not built to ensure that entrepreneurs are successful. That really was not a consideration of the regulators when they were building the regulations,” Fritz tells Mugglehead by phone. 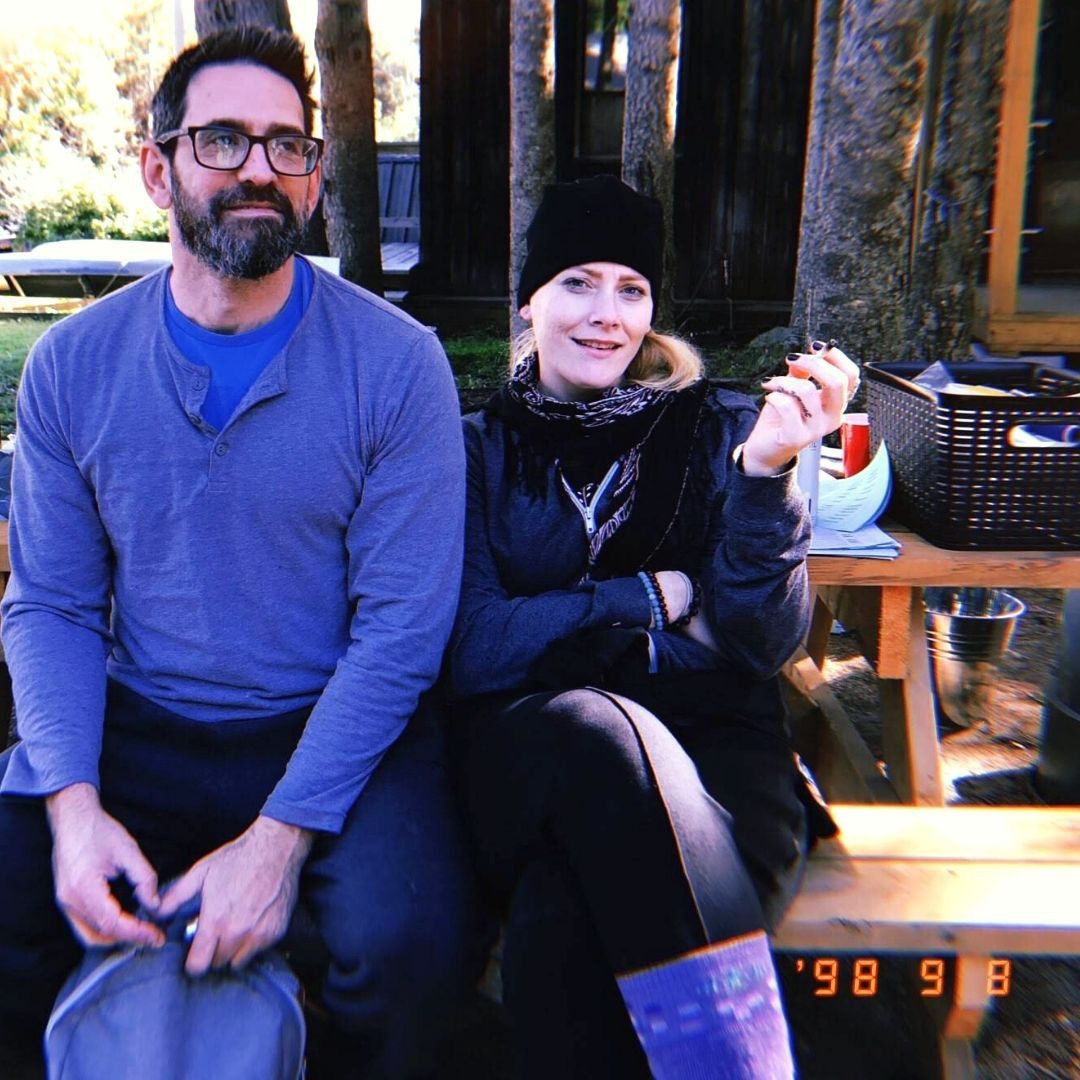 Founders Ari Cohen (left) and Tabitha Frtiz. ‘I think that our reputation for making really delicious, effective gummies has followed us from the legacy marketplace into the legal marketplace,’ Fritz says. Image via Fritz’s Cannabis Company

Fritz’s edibles endeavour began around 2016 when all weed gummies were unregulated, ingredients weren’t transparent and dosing was somewhat of a mystery.

With some experience and entrepreneurial minds behind it, the company started at Toronto’s “green markets,” which Fritz describes as underground farmers’ markets where edibles and topicals are sold.

Through a weekend table at the Kensington Flea Market, Fritz says she connected with consumers and learned what they wanted, “and really learn a lot more myself so that I could answer their questions in a way that made sense to them, and gave them the most power possible to make the best decisions for their own consumption.”

As legalization in Canada approached, entering the regulated market had been the plan, but doing so while maintaining the Fritz brand took time.

Last July, Fritz’s found an opportunity with Medz Cannabis Inc. in Etobicoke, where the edibles maker could lease out space and operate under existing sales and production licences. 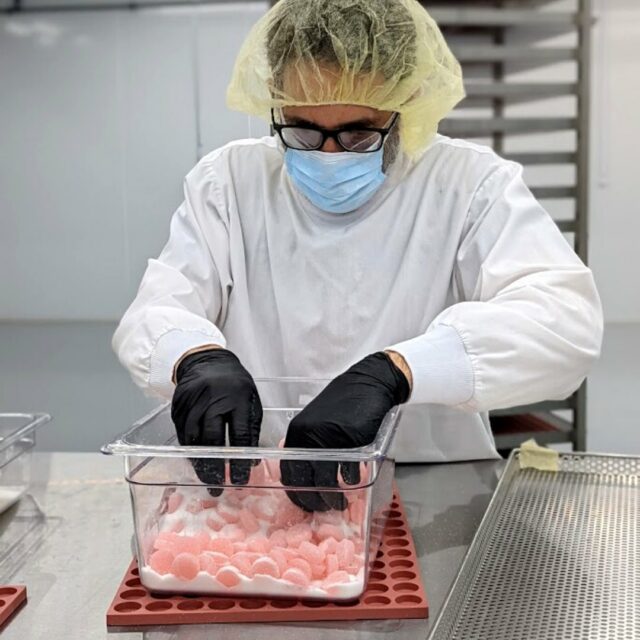 While the company has been able to make it work with financing, Fritz emphasized the cost of entering the regulated market as a barrier to entry for others.

And with a 10-milligram limit of THC per package and steeper prices, there’s the risk that consumers won’t follow legacy brands to the regulated space.

It’s a difficult argument to make, she says, since legacy consumers are used to around 100- or 200-milligram packs of edibles.

“We’re so, so lucky that we have such a following of incredible people from the legacy market who are really excited to see us succeed because they remember us from the underground market days, from the green market days, and they’re excited to be able to buy our products on the regulated shelf.”

She argues if Health Canada was serious about steering sales away from the unregulated market, addressing the edibles limit is a good place to start.