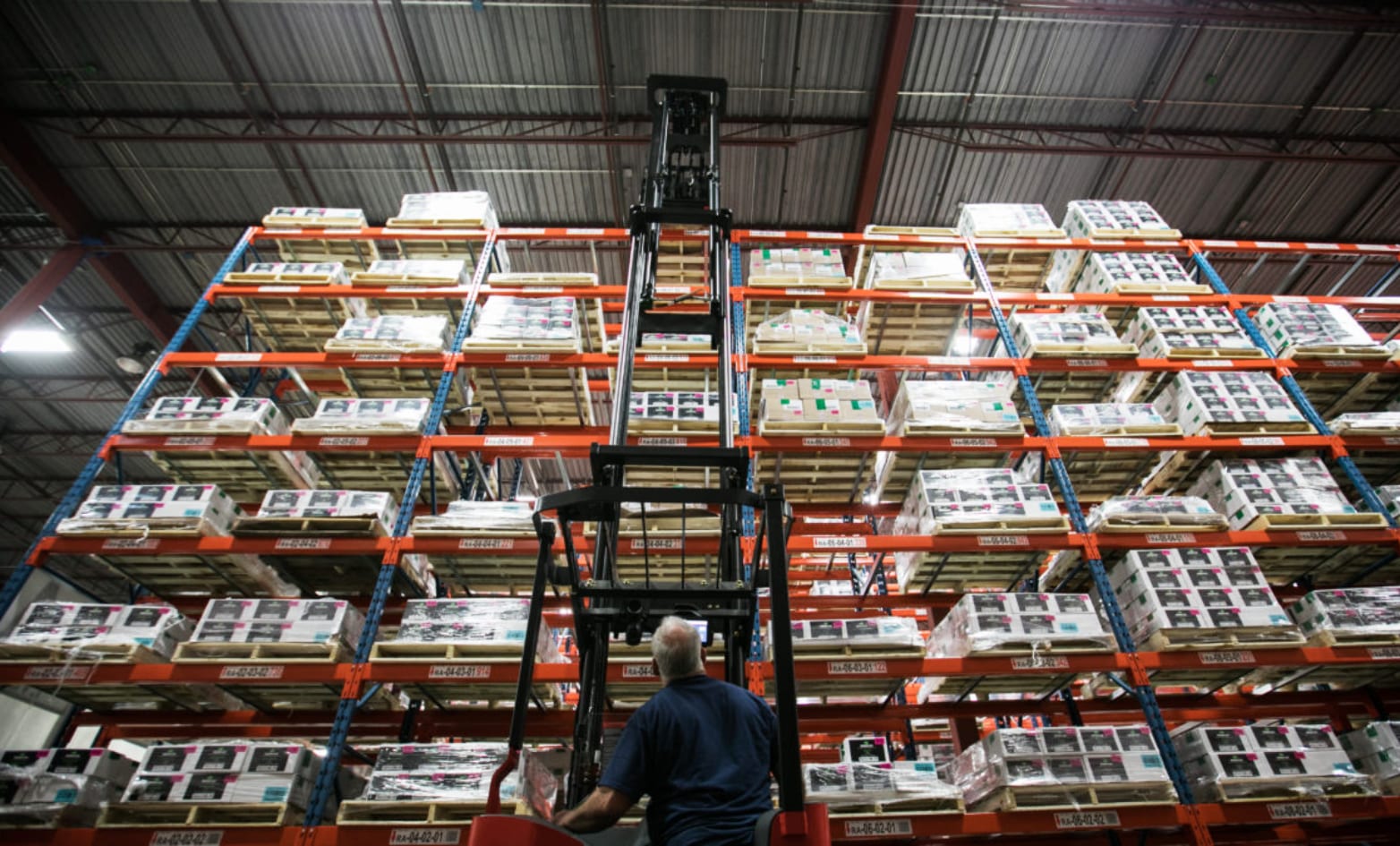 The Ontario Cannabis Store says it processed a record number of transactions as the pandemic set in, while reporting overall steady sales growth in the past year.

As the sole online cannabis retailer in Ontario, the OCS said it sold $71.4 million worth of legal weed in the fiscal year, and licensed retail stores accounted for $313.7 million. Online delivery has since expanded in the province, as it opened up pick-up and delivery options to private retailers during the pandemic.

The OCS said just over 35 tonnes of legal cannabis was sold over the 12-month period, with 7.2 tonnes bought from its online portal and 27.9 tonnes from private retailers.

The number of stores operating in Canada’s most populated province climbed from 22 in the first quarter to 53 in the fourth quarter, the report noted. There are now 87 legal weed shops operating in Ontario.

“The numbers from our first full year of commercial operations show steady growth despite constrained supply that limited the ability of the Ontario marketplace to rapidly expand the number of access points as quickly as desired,” OCS CEO Cal Bricker said in the report. 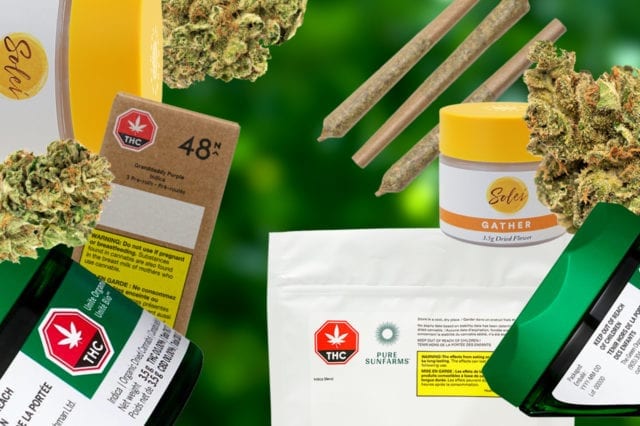 Image via the Ontario Cannabis Store

The report also showed more signs of cannabis pantry loading in Canada as the COVID-19 pandemic first hit. The OCS said it processed a record 114,400 online transactions in March, up 82 per cent from the 62,800 transaction it recorded in February.

The OCS reported the median price for dried flower dropped by 25 per cent at the end of the fiscal year, as the legal sector continues to compete with a robust illicit market.

Based on StatsCan figures, the OCS reported the legal sector accounted for just 19 per cent of Ontario’s overall market at the end of 2019.

The OCS said the cannabis 2.0 product offering was initially narrow in the first three months of 2020. While the total number of cannabis products climbed to 1,567 from 906, “it will likely take some time for identifiable trends to emerge” for new items like vapes, edibles and topicals. 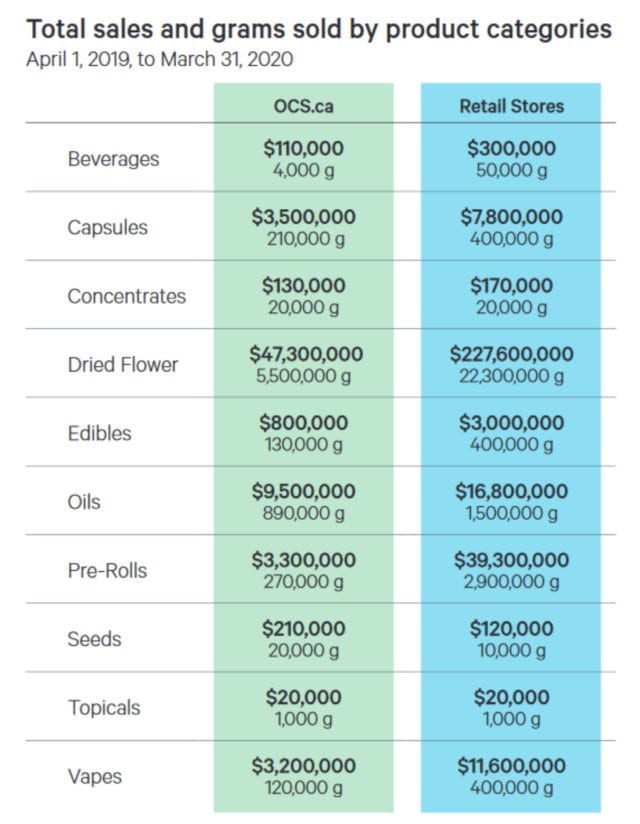 Chart via the Ontario Cannabis Store

Overall, dried flower products made up the lion’s share of sales in Ontario, accounting for $274 million in sales. Pre-rolls was the next highest segment at $42.6 million.

The OCS broke down the top brands in each category, and Aurora Cannabis Inc. (TSX: ACB) took two spots among the six brands listed in the dried flower segment. The company’s general Aurora brand and premium San Rafael ’71 brand combined for 16 per cent each of total market share.

“While growth forecasts for the 2020–2021 fiscal year are challenging given the current operating environment, I believe the legal cannabis marketplace will continue to demonstrate growth,” Bricker said. “Increased access points, a maturing product offering and an increasingly enthusiastic response from consumers bode well for Ontario.”

Since the middle of May, Ontario has been issuing around five new retail licences per week.