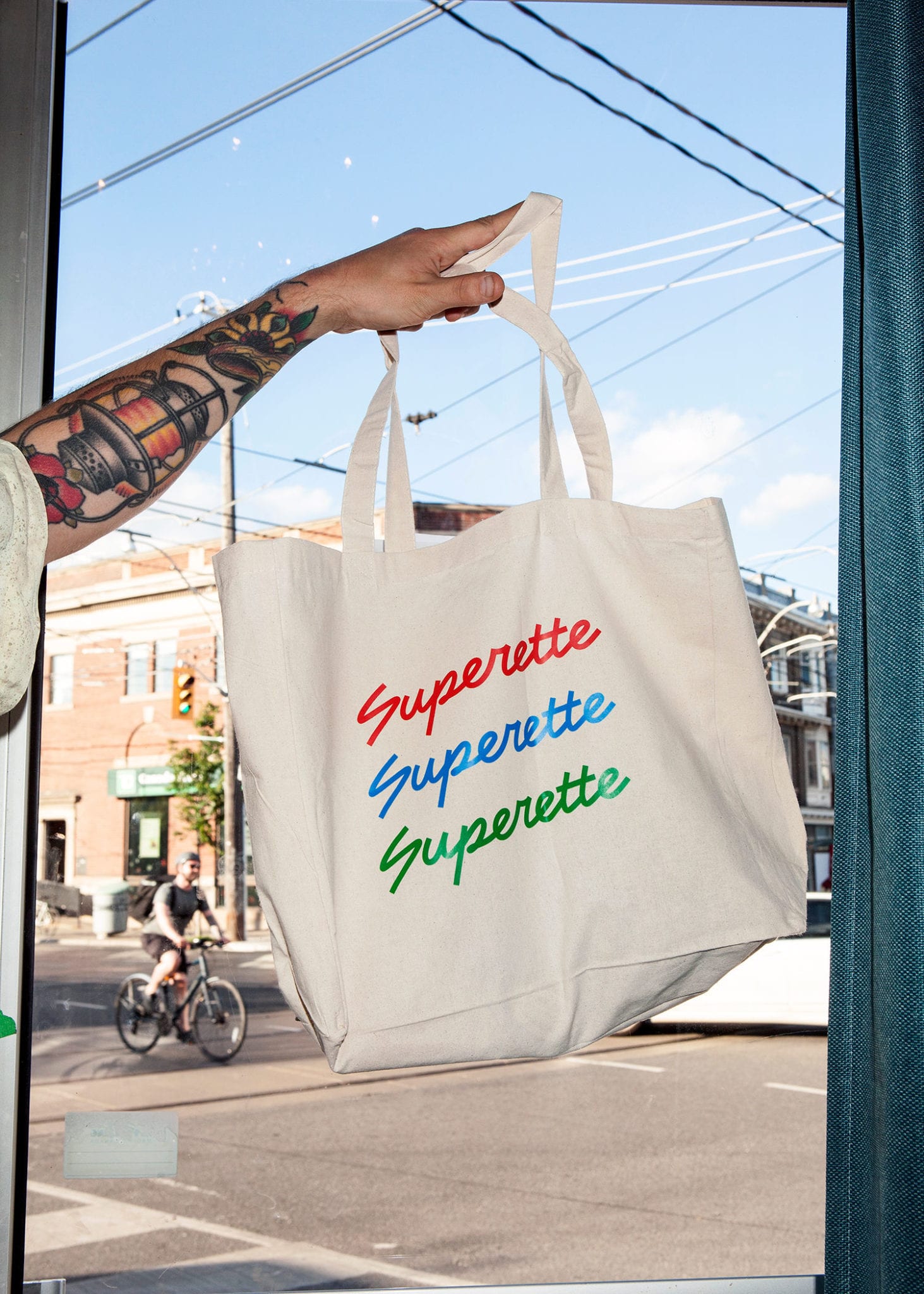 People as far away as California have recognized the brand Superette, said co-founder Drummond Munro. Photo courtesy of Superette.

Following an outcry from legal weed stores after they were ordered to close by Saturday at midnight, Ontario has opened up delivery and curbside pickup options for private retailers.

On Tuesday, the Alcohol and Gaming Commission of Ontario released a statement describing a new temporary measure resulting from an emergency order introduced by the provincial government to fight the illicit cannabis market.

The order will last 14 days, with the possibility of an extension if the government’s policy on business closures is extended.

According to the statement, authorized stores can sell, deliver, and offer curbside pick-up of a maximum of 30 grams of cannabis from Monday to Sunday, between 9 a.m. and 11 p.m.

Gaming commission CEO Jean Major said his organization has been working with the province to support the legal market during the current state of emergency.

“This new measure helps address consumer demand and maintain a revenue stream for store operators while supporting the government’s broader objectives,” he said.

Last Friday, the Government of Ontario ordered all pot shops to close their doors following new infection projections from health officials. Retailers quickly decried the move, saying it would drive consumers to the unregulated, illicit market.

But after the province decided to open up cannabis sales outside of physical stores, weed businesses were quick to laud.

A spokesperson for Toronto’s The Hunny Pot said that within hours of being forced to close their doors, illicit market delivery services started advertising directly at their storefront.

“Today’s decision gives us a fighting chance to retain our loyal customers and maintain the ability to provide safe, legal and quality cannabis,” Cameron Brown said in a joint statement released by COVA Software and Leafly. The two companies said they formed a coalition of retailers over the weekend to support the legal industry.

While yesterday’s news was welcomed, they said, many operational details remain to be worked out.

“As the government works to operationalize today’s decision, they should make reasonable accommodations to ensure all licensed cannabis retailers can participate,” Superette CEO Mimi Lam said. “Curbside and delivery services are a great first step and we look forward to collaborating with them to create a framework that allows retailers to provide customers safe access to legal products.” 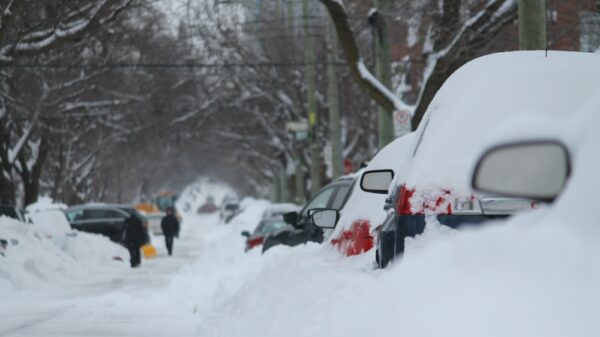 Hydro One brings back Winter Relief Fund for low-income Ontarians