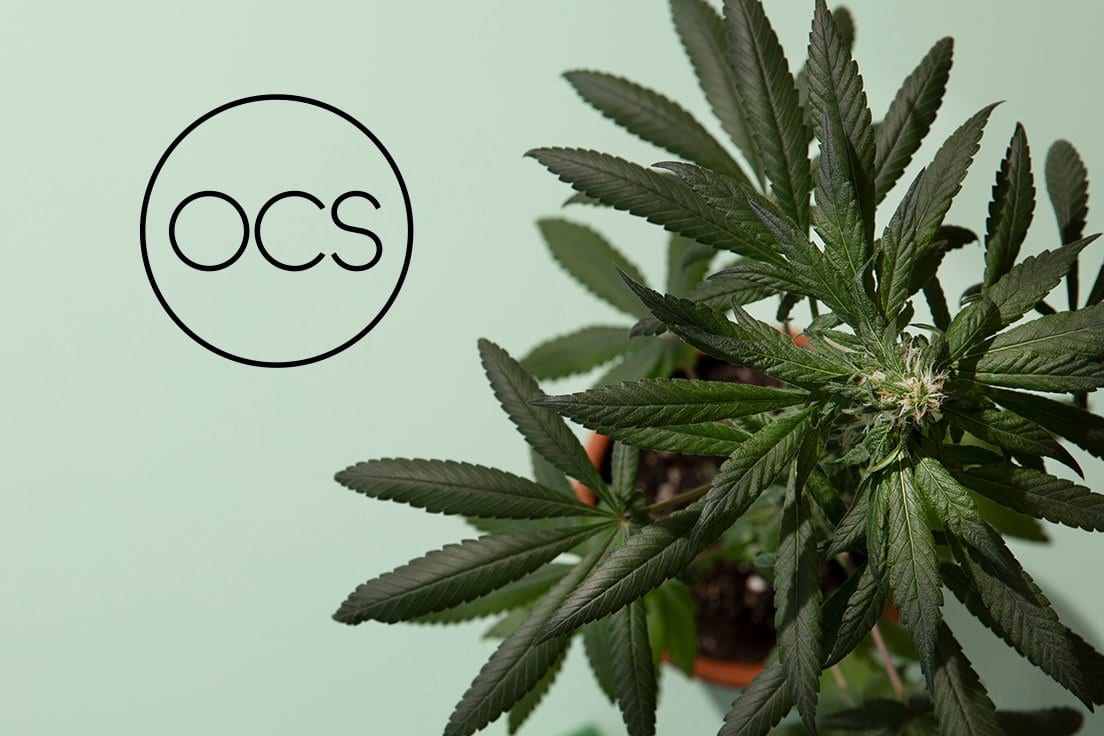 Roughly 2,400 Ontario residents have complained to the provincial ombudsman about the government’s online marijuana store since legalization began.

Roughly 2,400 Ontario residents have complained to the provincial ombudsman about the government’s online marijuana store after the legal cannabis rollout last fall was plagued with supply issues and delivery problems.

An annual report released by Ontario’s ombudsman revealed that the Ontario Cannabis Store (OCS) received the single most complaints among government organizations in the past year.

The online store run by the OCS only started accepting orders since last October when marijuana became legal, but it still managed to draw the ire of so many Ontario citizens that ombudsman Paul Dube said he had to create a “decided team” to help manage the volume of complaints.

Since legalization began, Ontario was the only province to only offer an online retail option until a small amount of stores opened April 1.  However, with licenses still being limited in the province, the OCS website portal is still going to be the main option for consumers that don’t find themselves near a cannabis store.

But as more licensed producers boost available supply more licenses are expected to be issued to open up more stores. Cannabis research firm BDS Analytics believes the industry in Canada could even see oversupply issues before the year is over, which could mean a flood of new stores opening.

According to data from Statistics Canada, sales doubled once consumers had the option to buy cannabis at physical stores over the OCS online option. When sales were only online, the province was averaging between $7 million to $8 million in sales every month. And even though Ontario had a limited number of retailers open their doors since April, sales that month reached $19.6 million.

There were two important reasons experts noted that likely drove the growth.

The first being the product is more suitable for an in-store purchase rather than online. And for new customers, having a staff member guide them through options made things easier:

People want to be able to understand, from people they can trust, how this is going to taste and feel, and how it will make them feel.

Another aspect of shopping in-store is the flexibility to be able to use cash, especially for some who travel to the U.S. and are concerned about their privacy.  With cash there isn’t the same tractability as there is with a credit card purchase. And while the U.S. awaits federal legalization, some customers might not want to take any chances of getting flagged while crossing the border.