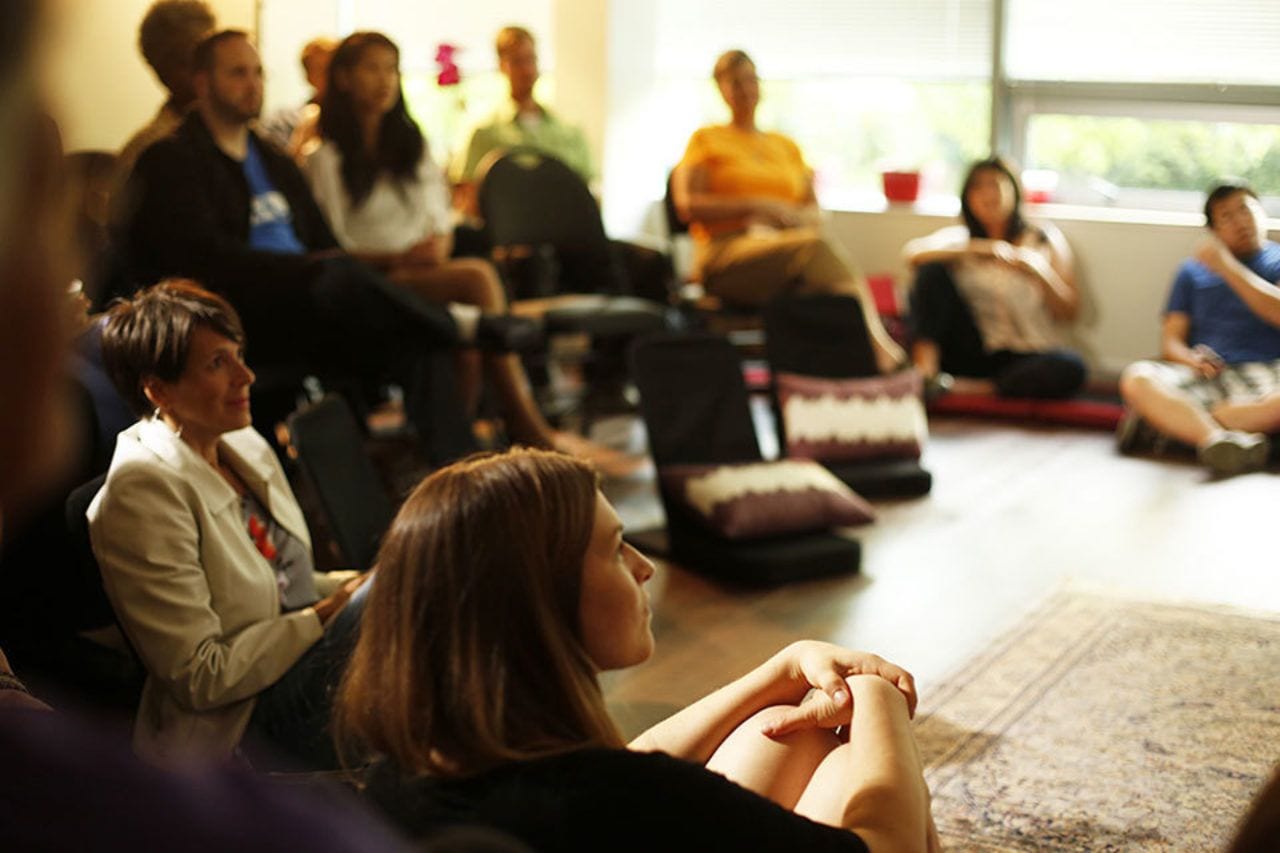 A Vancouver-based wellness company is betting Canadian therapists will be able to offer patients psychedelic drugs within a couple years’ time.

Numinus Wellness Inc. (TSX-V: NUMI) says once regulations change, psychedelic-assisted therapy will be an option to help treat a range of issues from substance dependency to treatment-resistant depression.

Instead of waiting around for that change, Numinus is working with Canadian regulators to create a framework where registered therapists could offer this potentially life-saving treatment in a controlled, legal setting.

That regulatory shift could happen in as little as 12 months, according to the company.

Ringing in a publicly traded psychedelics company in the middle of a pandemic isn’t how CEO Payton Nyquvest imagined it. But the public’s reception has been really encouraging and signals people’s willingness to think about the benefits of a regulated psychedelics market, Nyquvest says. 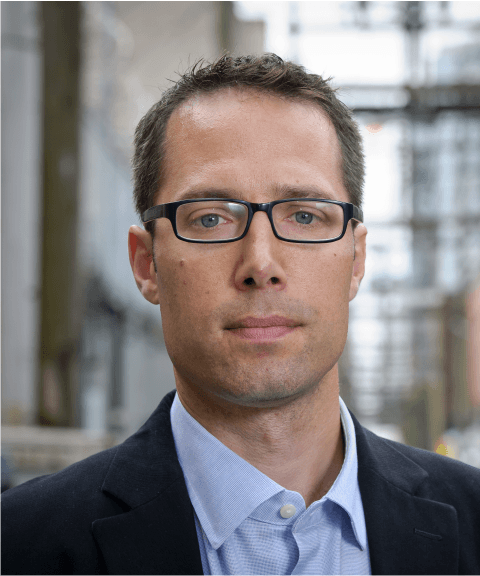 Dr. Evan Wood was the lead author on one of the first studies to show treatment could stop the transmission of HIV/AIDS. He says psychedelics could offer a similar ray of hope in the overdose and mental health crises. Submitted photo

On Thursday, the company added Dr. Evan Wood to their team as chief medial officer. Wood is a recognized leader in the field of substance use research and works as the executive director of the British Columbia Centre on Substance Use, as well as a professor of medicine at the University of British Columbia.

Part of Wood’s job as CMO will be to work with regulators and health authorities to advance psychedelic therapy and keep Numinus within those regulatory frameworks, the company said in a statement.

Canada’s House of Commons is set to hear the first official call to decriminalize psychedelics this fall, but regulatory change is more likely to happen after two very important studies publish their findings later this year, Wood said.

The Compass study is testing how a psychedelic ingredient in magic mushrooms, psilocybin, can be used to treat depression. And a study by the Multidisciplinary Association for Psychedelic Studies is testing how MDMA psychotherapy can help treat post traumatic stress disorder.

Both groups are likely to wrap up their phase three clinical trials within 12 to 18 months and then ask federal regulatory bodies, like Health Canada, to approve those treatments, Wood says.

While research accumulates to support a regulated market, Numinus is working to develop its flagship wellness centre where it plans to offer psychedelic-assisted therapy. 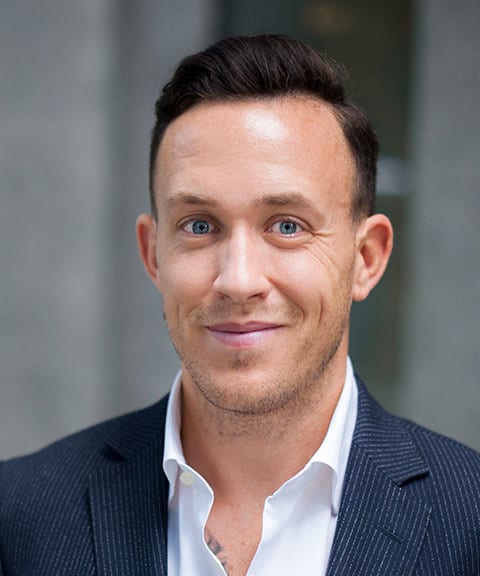 “The feeling that Numinus has is that these are going to be available for in-clinic use in both Canada and the U.S. So, for the immediate term, to be able to support that research and start to develop a bit of the infrastructure and model — for where psychedelics could be poured in to in order to be effective for people — is really where we see the opportunity,” Nyquvest said.

A framework where people can access psychedelics for therapeutic reasons or self-betterment will have tremendous benefits, Wood says. But that doesn’t mean he thinks psychedelics will be a panacea.

In the early 2010s, Wood worked with Stop the Violence BC, an initiative to regulate adult-use cannabis. People would constantly tell Wood that regulating the sacred herb would solve everything. But here we are.

“Mental health and addiction are like a sucking chest wound in society and we need new solutions. But do I see [psychedelics] as being the answer for all of society’s challenges? No, I’m eye’s wide open and know we have a whole host of issues we need to address,” Wood said.

Which is why Canada needs to create a regulated framework, he says. 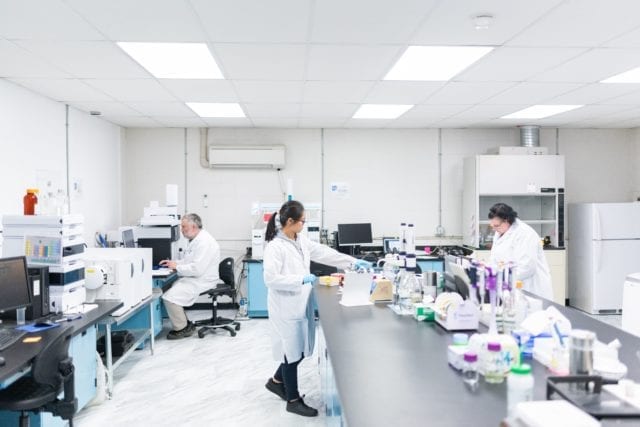 “I’m optimistic we have something here that is another tool for the tool box that, to the right people, could prove to be tremendously beneficial,” Wood said.

The Conscious Fund venture capitalist Henri Sant-Cassia told Mugglehead in a recent interview that psychedelics are about to experience a boom, but won’t end up as big as the cannabis industry.

Sant-Cassia said he doubted psychedelic legalization would ever happen and that companies would instead keep operating in technical pre-existing legal pathways.

He also said the industry would have a few dozen, not hundreds, of successful companies and that Numinus was well-positioned to become an industry leader.

Shares in the company were trading at $0.87 on Friday with a volume of 3,492,904 — up from $0.25 per share when the company first listed on Wednesday, company media rep Emily Edwards said.

Top image of the Numinus Wellness centre in Vancouver, which offers a full range of therapeutic services. The company says it’s on the lookout for a location to build its flagship centre for psychedelic-assisted therapy. Submitted photo