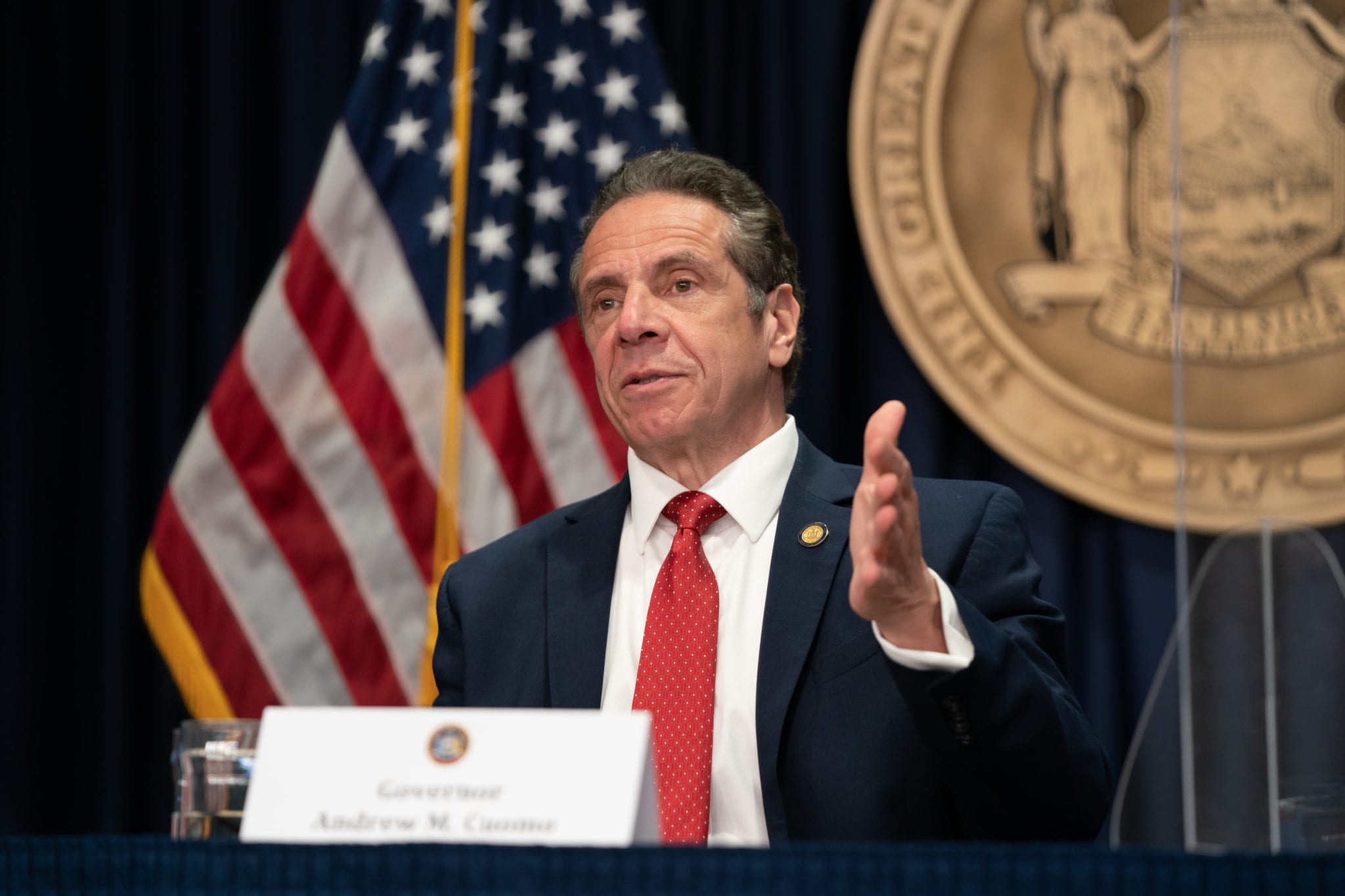 New York Gov. Andrew Cuomo said Wednesday that he and state lawmakers are inches away from finalizing a bill to legalize recreational cannabis.

For the third straight year, the governor and legislative leaders in the Empire State are trying to resolve differences to get a legal cannabis bill past the finish line. Key issues include how cannabis tax revenue is allocated, as well as technical issues such as technology used to detect impaired driving.

Under the Marihuana Regulation and Taxation Act, adults 21 years and older would be able to possess up to three ounces of weed. The act would also launch a new state regulator to set up three separate markets for adult-use, medical and hemp-derived CBD products.

In a press conference on Wednesday, the governor said negotiations are close, “but we’ve been close three times before.”

“If we were playing horseshoes, we’d be in good shape. But this is not horseshoes. You either get it done and sign a bill or you don’t,” he said.

For Cuomo getting the cannabis bill past the goal line is a top priority, but the last few inches tend to be the toughest.

New York lawmakers have until April 1 to include the measure in the state budget.

A vote on stand-alone legislation could happen as soon as next week, and once a law passes it would take one year for recreational sales to be launched.

“We have passed the point of legalized cannabis,” the governor said. “The only question is do we regulate it here, do we gather the revenue here or do we have people driving to New Jersey — it is right there — or to Massachusetts if you’re in the northern part of the state?”

There are roughly 1.5 million regular cannabis users in New York, according to the state Senate.

Current legislation would direct 50 per cent of tax revenue to a community fund aimed at giving back to communities that have been disproportionately affected by the war on drugs.

Companies with medical cannabis licences could have a head start over newcomers when New York opens adult-use sales.

However, the state would only allow small companies to become vertically integrated for recreational sales. That means larger operators would be limited in holding adult-use cultivation, processing, distributing and dispensing licences.

Currently, 15 states have legalized weed for adult use and 36 states permit medical cannabis.

New York’s cannabis deal is being negotiated as Cuomo faces an independent probe into multiple scandals including allegations of sexual harassment or inappropriate behavior from seven women.

There’s also a federal investigation of his administration’s handling of Covid-19 deaths in nursing homes.