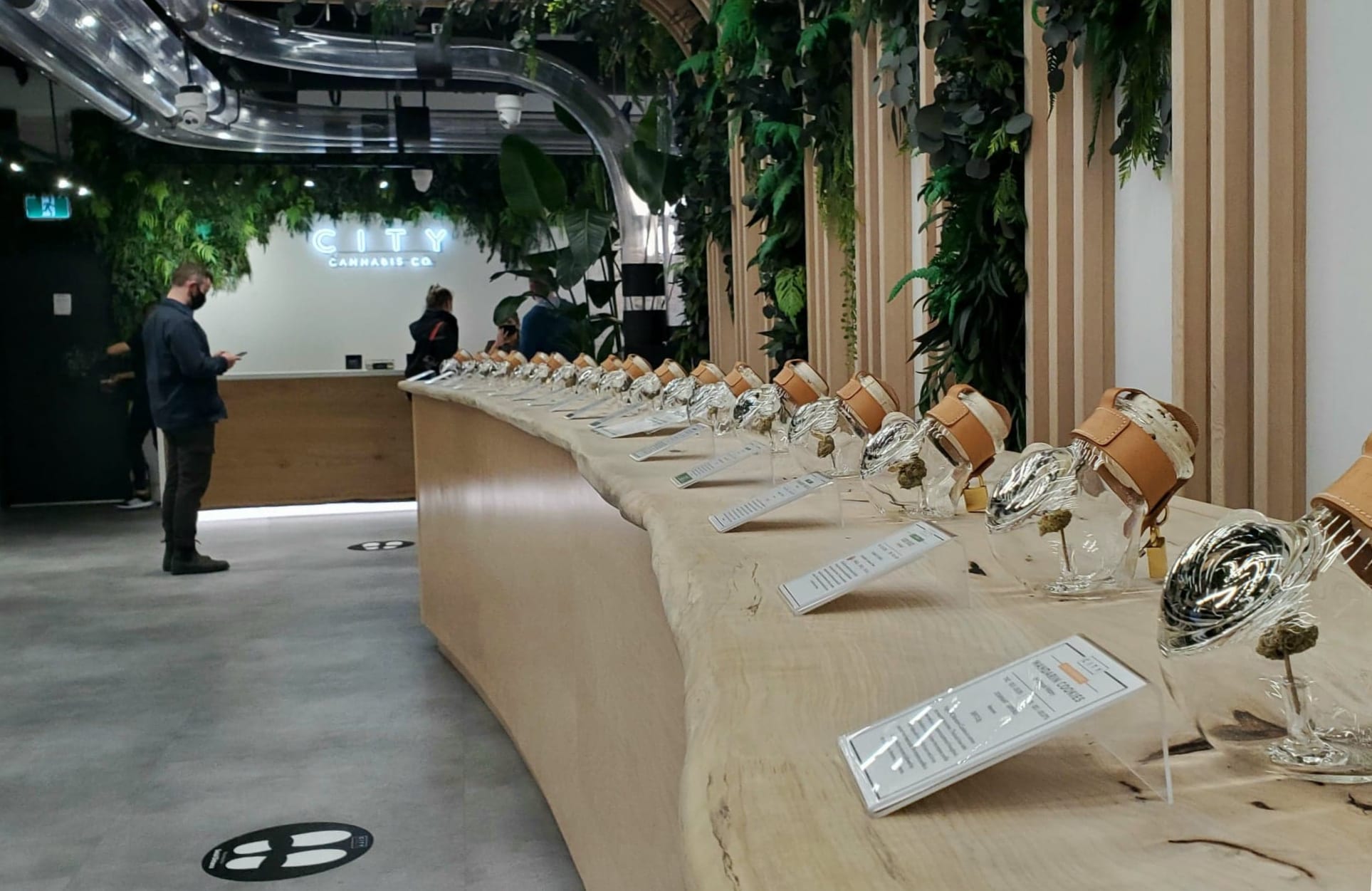 Canadian cannabis companies can look forward to a wealth of new sales data so granular and insightful that it’ll help them take the market to new highs.

That’s according to Colorado-based data firm BDSA, which partnered with Canadian software company Buddi to expand its sales tracking coverage of private retailers north of the 49th parallel. 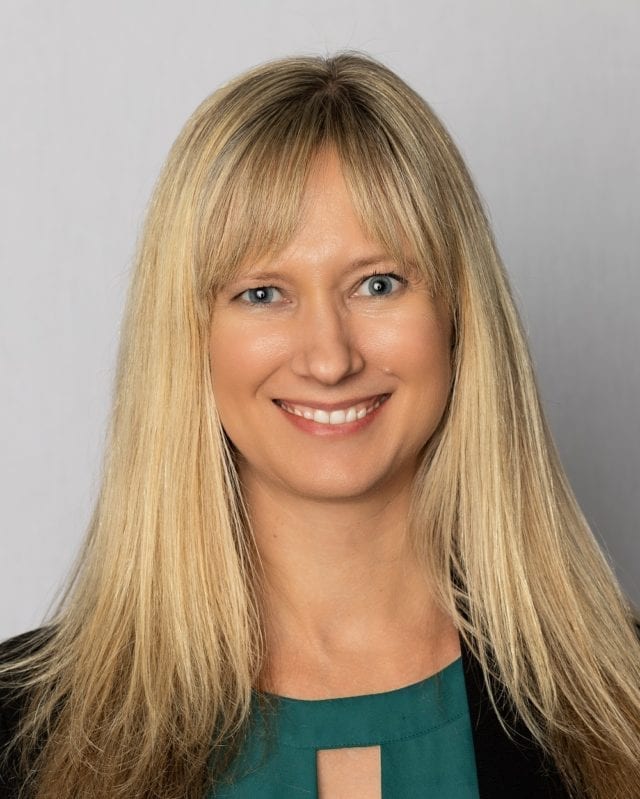 Supply chain information is often cut off by government distributors in the country, which makes it difficult for producers and retailers to know which products to develop, buy and sell. The data partners say they aim to re-establish data access to help operators gain better insight into consumer buying behaviour and build a stronger industry.

“Our new sales-tracking service really changes the game in terms of companies being able to understand how big the addressable market is,” BDSA president and co-founder Liz Stahura said in a phone interview. “Companies will learn more about their share of the market, what is their competitors’ share and how various product forms or categories perform in a representative way — to not only track the the current selling trends, but to also be able to identify white-space opportunities.”

Although BDSA has been collecting data in the Canadian weed market since 2017, Stahura says the new tracking service provides an additional layer that will help connect the dots on who consumers are, why they are consuming, and what they’re looking for in terms of products, effect and experiences.

Buddi marries well with BDSA’s rigorous methodologies of gathering data, she says, because the Vancouver-based firm has 10 years of Canadian market insights under its belt. Buddi currently offers its free tracking software to over 250 Canadian retailers, which includes City Cannabis and Tokyo Smoke. It’s collaborated with leading point-of-sale providers like Greenline and Cova Software.

Initial markets covered by the partners include British Columbia and Alberta. BDSA plans to expand into Ontario, Manitoba and Saskatchewan in the coming months.

“We’re highly focused on the Ontario market. It’s a significant market to us that’s developing and evolving quickly,” Stahura said.

Alberta sales this year grew 62 per cent to $330 million from January through August, according to BDSA. Record sales of $51 million were recorded in August.

While cannabis 1.0 revenues have steadily increased this year in both provinces, 2.0 sales have surged 600 per cent in Alberta and 175 per cent in B.C. over the same period.

BDSA estimates that the Canadian cannabis market will reach $3.3 billion this year and climb to $8.1 billion by 2025 for a compound annual growth rate of 20 per cent.

Your mom is key to driving cannabis market growth

New innovative products like CBD-infused teas, tinctures and topicals create a bridge into the cannabis market for inexperienced consumers and seniors.

According to BDSA, roughly 35 per cent of Canadian adults have used cannabis at least once in the last six months.

But the data firm estimates another 30 per cent of Canadians are open to trying weed in some form.

“That 30 per cent is low-hanging fruit for companies. There’s plenty of new customers that are just looking for the right set of conditions to either resume consumption — in the case of boomers or the greatest generation — or to try for the first time,” Stahura says. 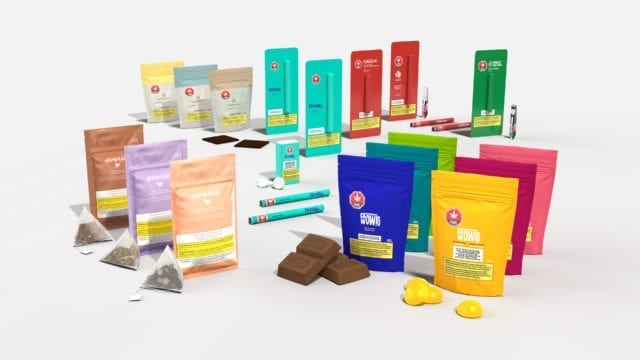 For companies to understand which products best suit the needs for a diverse groups of consumers, BDSA methodically gathers data insights over six-month spans in each market it covers.

In B.C. and Alberta, Stahura says the firm has put lots of boots on the ground, and she herself has spent countless hours in online meetings.

“Lots of blood, sweat and tears goes into making sure that we fully understand the market,” she says.

Compared to other data firms in the space, BDSA doesn’t just gather a certain percentage of retail or market data. It actually breaks down each jurisdiction by geography and type of private retailer.

“A single-store, mom-and-pop shop is going to behave differently than a large multi-province corporate chain,” Stahura notes. “So there’s a lot of both art and science that goes into making sure we have done the work to map out each of those provinces and understand those key differences.”

Market-to-market comparisons across the globe

In its home state of Colorado, BDSA says its deliberate approach helps legal operators better compete with the illicit market, while drawing in new consumers to increase sales.

“We’re really enabling companies to not just increase their share of the pie,” Stahura says. “We’re helping them think about growing the pie overall, which is what the whole industry wants.”

BDSA has taken its in-depth approach to gathering cannabis sales data to 10 North American markets. It forecasts market sizes in more than 40 countries. Last month, the firm updated its global market forecast, predicting sales of US$47.2 billion by 2025.

Operating in so many jurisdictions helps the company draw in-depth comparisons market to market, Stahura notes.

For example, BDSA has tracked how infused gummies now dominate more than 70 per cent of the edible category in Colorado since it legalized in 2014. In B.C.’s market, the firm has forecasted that consumer preference would similarly shift, as gummies appear to be overtaking chocolates in the province.

And it goes both ways, Sturhura says, as mature U.S. markets are closely watching the rollout of new innovative infused beverages in Canada.

“Ultimately, we’re all waiting for the time when cannabis sales will be cross-market, and even cross-border sales. In the meantime we’re building up these markets province-by-province and state-by-state.”