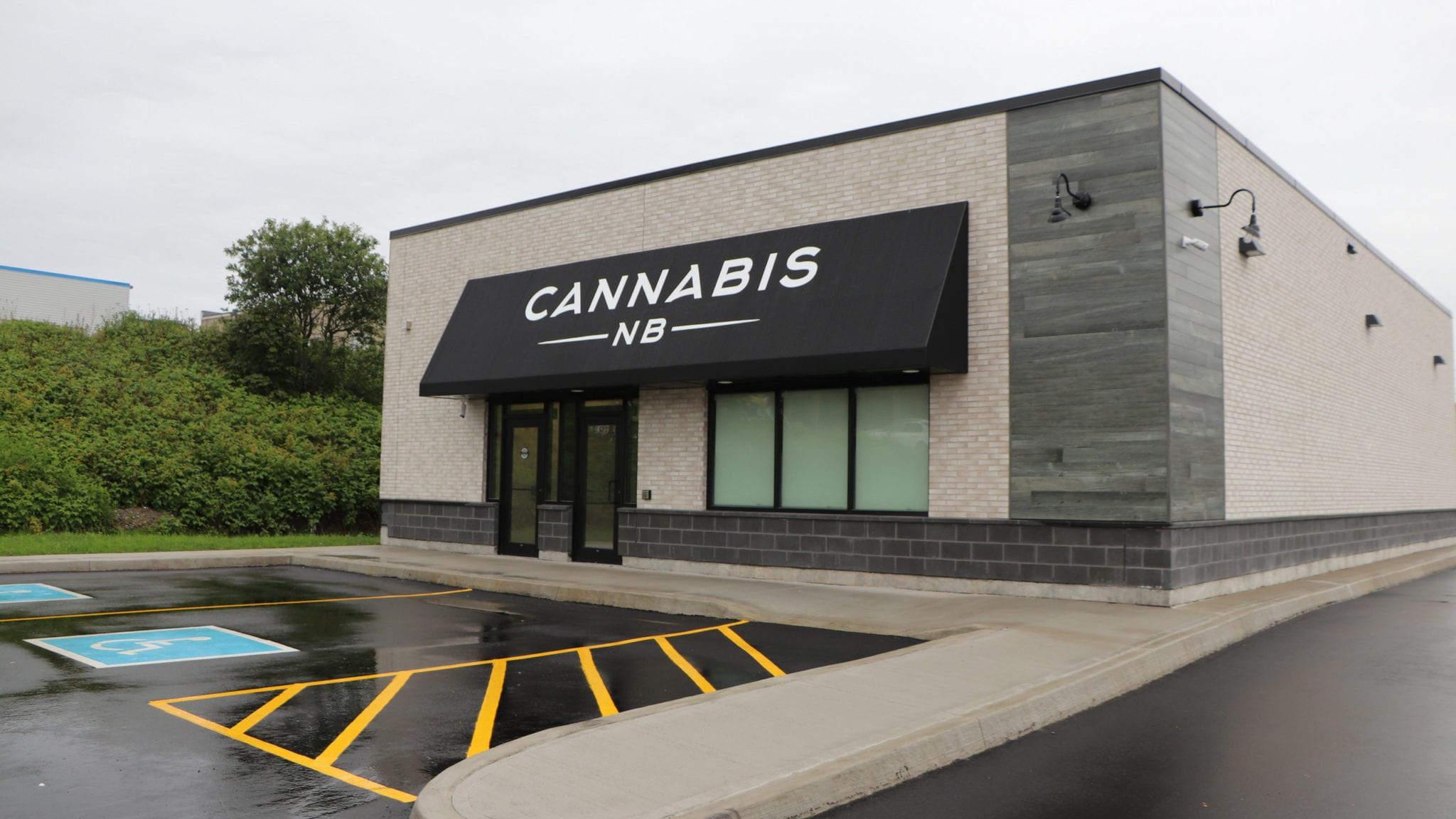 New Brunswick’s provincial cannabis retailer reported its first ever profit in a quarter that finished with a coronavirus sales bump.

Sales climbed 27 per cent from third quarter revenues of $11 million, helping Cannabis NB notch a $500K profit for the first time since legalization began in October, 2018.

In the final two weeks of the quarter, Cannabis NB said it had to adapt quickly to the provincial emergency measures in response to COVID-19.

The weed retailer ordered all customers and staff that entered the store to fill out a questionnaire beforehand to ensure they were healthy among a series of additional measures.

But the new rules didn’t drive away shoppers.

“It is estimated that the impact of COVID-19 on sales was during the last two weeks of the quarter was an increase of approximately five per cent,” Cannabis NB said in a statement.

Over the same period additional expenses in response to COVID-19 totalled around $27,000, the public company added. 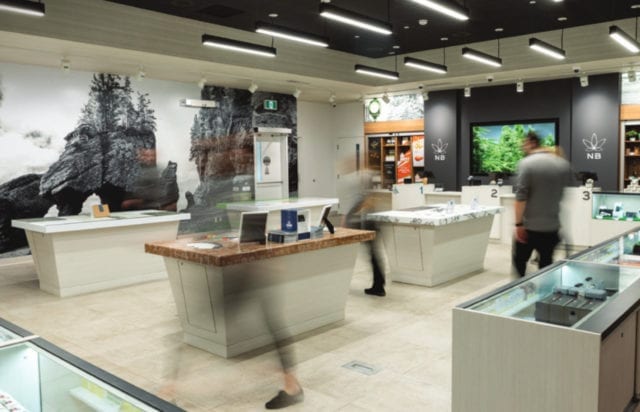 Almost 99 per cent of New Brunswickers preferred an in-store shopping experience in the quarter, versus just 1.4 per cent who shopped online.

Dried flower sales increased 22.5 per cent, making up the bulk of total revenue. Concentrates and edibles represented just 16 per cent of sales for the quarter, as cannabis 2.0 products became available for the first time.

However, the provincial retailer booked a net loss of $4.3 million for the year ended March 29, 2020.

Cannabis NB didn’t provide an update on a planned sale of the government-owned stores to a private bidder.

The province said it was in the process of selecting one of eight companies to take over as a single private operator. Canadian players Canopy Growth (TSX: WEED) and Fire & Flower (TSX: FAF) are among the list of applicants for the 20-store operation.