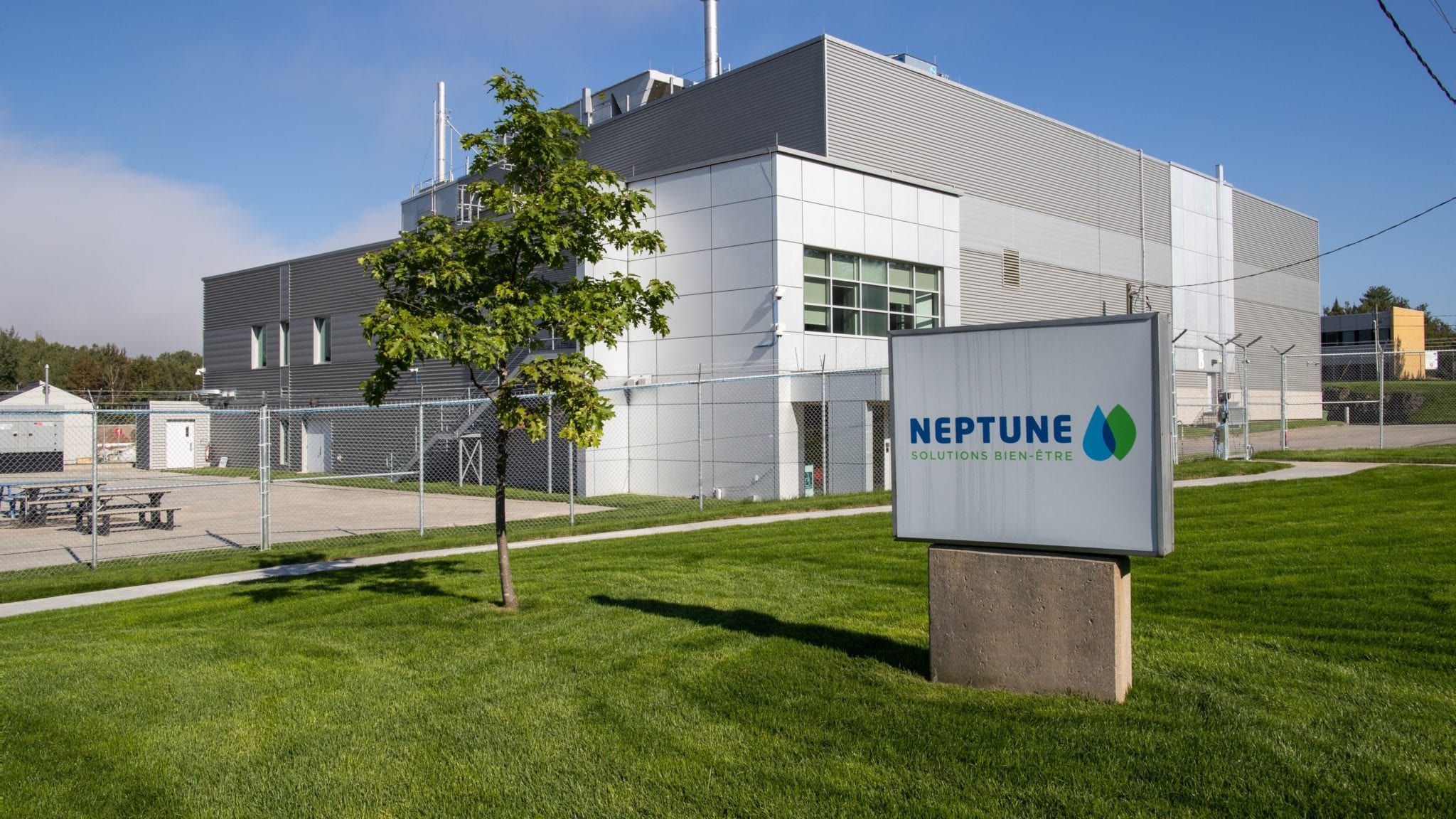 On Monday, the Quebec-based health and wellness company posted its financial results for the three-month period ended Sept. 30.

While losses from operations were were still high at at $21.7 million, from $23.4 million last quarter, the firm cut back on expenses. However, it also incurred a $2.4-million impairment charge.

According to CEO Michael Cammarata, increased sales came from strong demand for Neptune’s cannabis flower products, the expansion of the organic foods brand Sprout into North American retailers and record sales for its dietary supplement Biodroga.

“During the quarter, we more than doubled our market penetration for our Canadian cannabis products to over 1,000 stores where we sell our Mood Ring and PanHash brands,” said Cammarata in a statement.

During the quarter, Neptune appointed a new interim chief financial officer and a new member of its general counsel. The company also launched its Mood Ring cannabis product line in Alberta, and Sprout products across Metro Inc. grocery stores in Canada.

Given the company’s “going concern” status, related to its inability to make payments on outstanding debt, it’s undergoing reviews to look for potential solutions.

The company said it identified initiatives that would save over $12.2 million annually. Among them, is a reallocation of resources towards high-growth and profit areas including Sprout Foods, Biodroga and cannabis.

Other initiatives include the elimination of non-core operations, including immediate firings and a temporary hiring freeze on non-essential positions. The company also committed “to build a culture of improved transparency and accountability.”