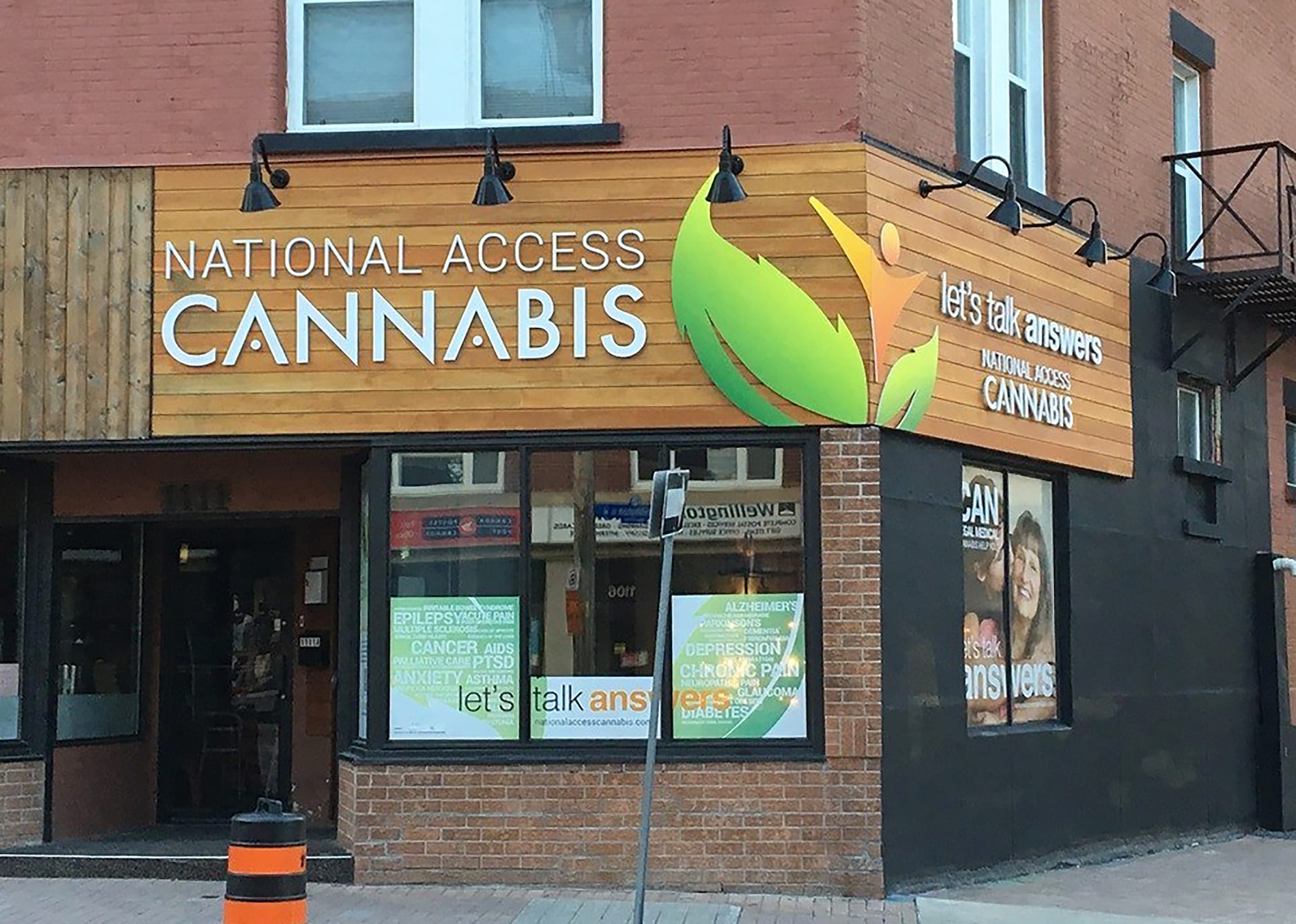 Canada’s largest pot retailer National Access Cannabis Corp. (TSXV:META) reported third-quarter results Tuesday as revenue rose 5.2 per cent over last quarter to $17 million during the three-month period ending May 31, 2019. The company generated $529,000 in revenues in the same period last year, which was before the launch of the adult-use market.

Although the retailer had a strong gross profit of $5.5 million during the quarter, it still wasn’t enough to cover its expenses, which at $10.7 million, were nearly double. The company posted a net loss of $4.8 million.

Gross profit margin held steady at 33 per cent in Q3, compared to 31 per cent in the company’s previous quarter. 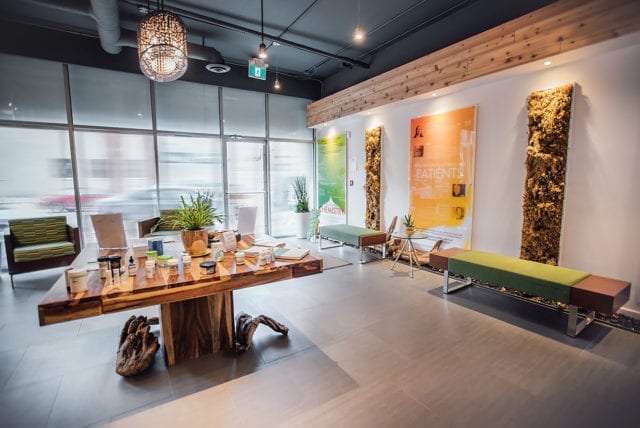 Given the rate of growth National Access Cannabis has seen over the past year, it’s not a surprise to see a big jump in its operating costs. NAC currently has a portfolio of 34 licensed recreational cannabis retail stores, 24 in Alberta, nine in Manitoba, and one in Saskatchewan. But the company plans to continue to open up more pot shops.

Over the course of the past nine months, National Access Cannabis has used up nearly $40 million in cash to fund its operations and to purchase the capital necessary to open stores and grow its business.

But if that pattern continues, investors may be concerned it could lead to more dilution and a declining share price. And that could become a major problem for the cannabis retailer. During the past three months, the stock has already lost around 35 per cent of its value and is trading around 50 cents a share.

As bad as the cash problem is, it could become even worse if it plans to open six more stores by the end of the calendar year.

With just $8.2 million in cash on its books as of May 31, investors may start to question how the company will be able to fund its growth without turning a profit nor generating positive cash flow from its operations. It’s definitely something to keep an eye on going forward.

It was general and administrative (G&A) costs of $8.5 million which made up the bulk of the company’s operating expenses (79 per cent), rising by nearly $7 million from last year’s total.

The biggest cost increase in the G&A section came from salaries and benefits, which were up by $2.8 million from a year ago while rental costs saw the next largest increase, climbing by $2.6 million. Among other expenses that have been put into the company’s G&A section include nearly $1 million in consulting and professional fees as well as $180,000 in interest and service charges.

Whether the company’s overall cost increases are running too high is a difficult question to answer. The good news for the company is with revenues being 32X what they were a year ago, costs certainly didn’t keep up with that pace.