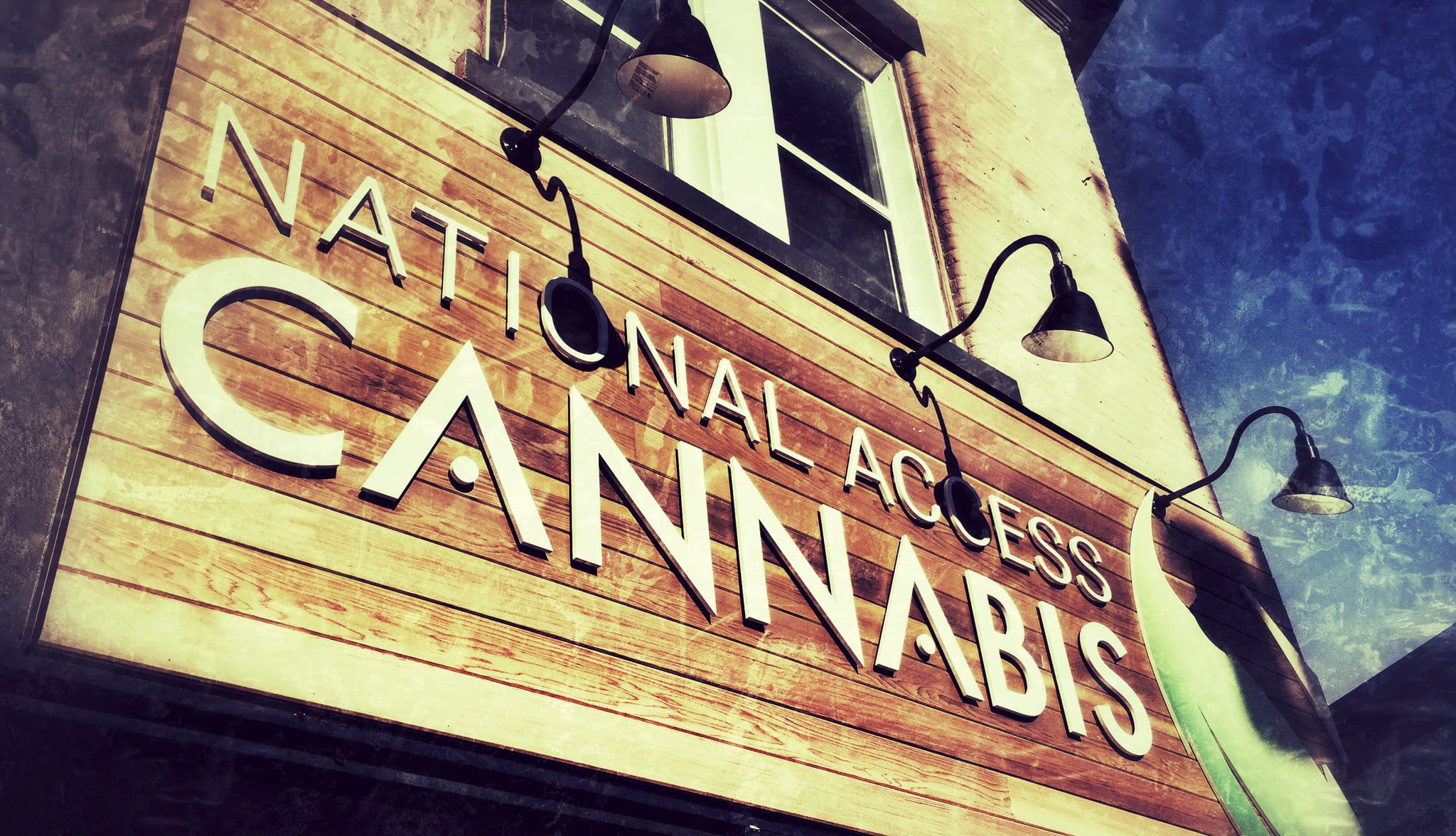 Despite Canada’s bumpy rollout to cannabis legalization last fall that caused supply shortages and long line ups at stores, one Ottawa-based retailer has been prosperous. National Access Cannabis Corp. (TSXV:META) has established itself as one of the largest cannabis retailers in the country over the eight months since the drug became legal, generating more than $40 million in sales.

And what’s even more impressive with those sales figures, National Access Cannabis is still at the beginning of its overall growth strategy. The cannabis retailer is still looking to take advantage of its partnership with Second Cup (TSX:SCU) to convert stores at key locations into pot shops.

Currently, National Access Cannabis owns 28 licensed stores spread across three provinces. The cannabis retailer has enjoyed most of its strong results in Alberta with 18 locations operating under its NewLeaf Cannabis brand. Alberta has been one of the bright spots for the Canadian legal industry even though the province hasn’t been immune to cannabis supply issues.

The company has another nine locations in Manitoba that are licensed under its Meta Cannabis Supply Co. brand, with an additional location also coming to Saskatchewan under the same name.

National Access Cannabis said in a release it plans to have 40 store locations open by the end of 2019. However, the company plans to stay put in its existing provinces with five more locations in Manitoba by the end of the fourth quarter, and seven locations in Alberta ready to go once it receives provincial operating licenses.

The cannabis retailer plans to expand into B.C. where it has submitted applications for seven licenses, although the company did not provide an update on an approval timeline. The company also plans expansion in Ontario, once regulators start accepting more applications in Canada’s most populated province, which has been plagued hardest with supply issues and slow store openings.

We plan to open more stores in Alberta and Manitoba, expect positive movement with our licence applications in British Columbia, and plan to roll out an improved and streamlined store design to enhance customer experience and optimize capex.

With the recent filing of our preliminary base shelf prospectus to provide us with flexible access to capital, we are confident in our ability to execute on our strategic growth initiatives, and that our revenue momentum will continue for the foreseeable future.

Investors haven’t been that excited with the company’s results of late with shares falling by more than 40 per cent since the release of its Q2 results. Although the company showed major growth from the previous year, it has been unable to post a profit, something investors have been watching closer in the nascent cannabis industry. And the company’s bottom line might continue to get pummeled as its growth strategy is likely to continue adding more costs along the way.